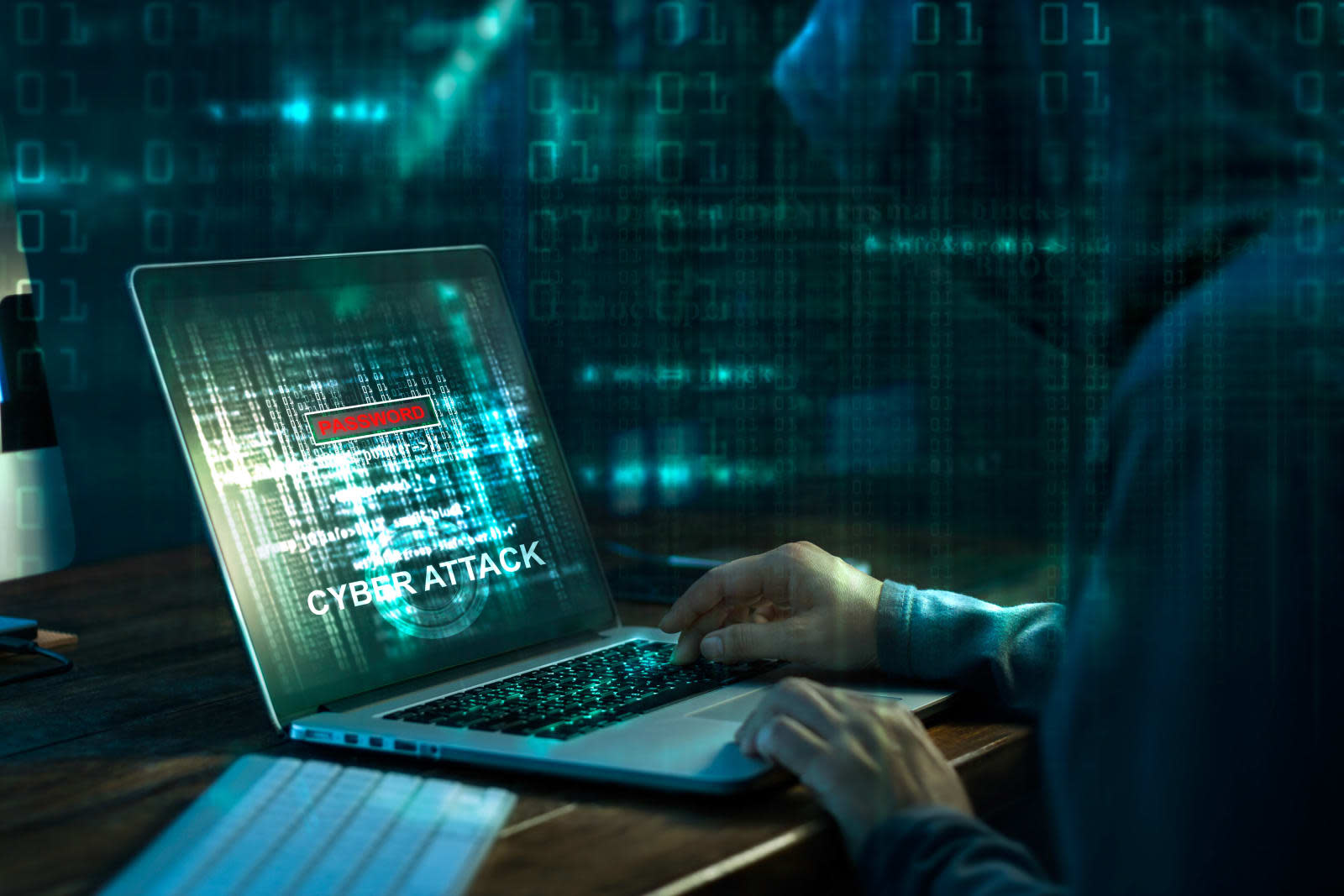 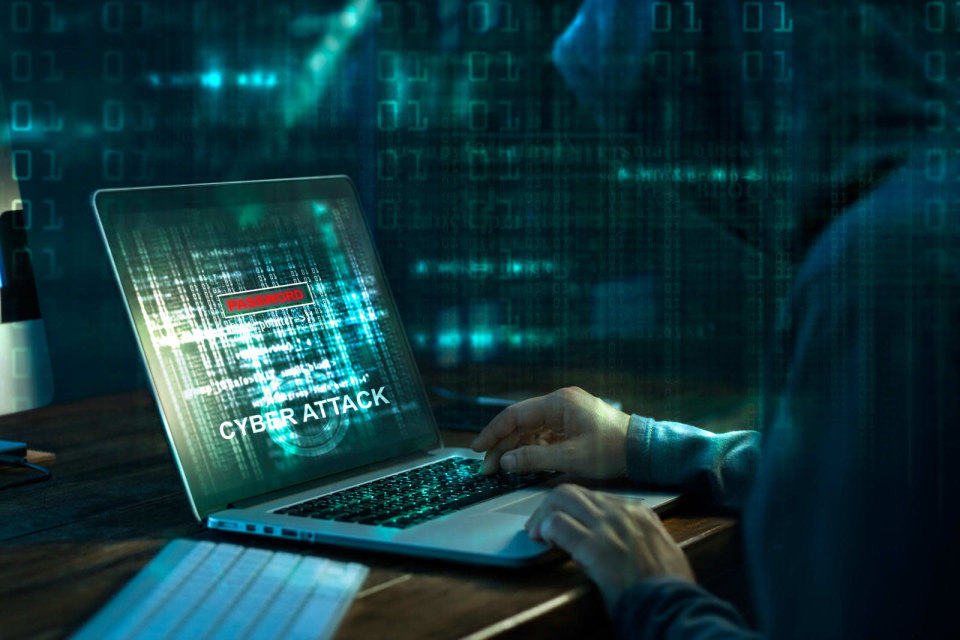 The European Elections come at a crucial time for the world, since their outcome could ultimately dictate if peace in Europe can be maintained. That explains why the number of attempts to undermine the process by a hostile nation state (with a name that rhymes with blusher) is intensifying. Microsoft has revealed that it's not just political campaigns that have come under fire, but the broader pillars of the political process.

Microsoft's Tom Burt explained that the attacks originate from a group that it has code-named Strontium, better known as Fancy Bear / APT28. In a blog post, the executive wrote that Microsoft has identified hacks directed at think tanks, non-profits and bodies that monitor electoral integrity. Employees of the German Council on Foreign Relations, The Aspen Institute and the German Marshall Fund were all targeted.

Fancy Bear is alleged to have gone after 104 individuals across six countries between September and December 2018. The hackers used spearphishing to try and get account details handed over, creating malicious URLs and spoofed, legitimate-looking email addresses. This is the same modus operandi that was identified in both the 2017 French presidential elections and hacks in the US.

Microsoft has worked with the bodies affected to help mitigate their risk, and has rolled out its AccountGuard security service to more European countries. But it's likely that attacks from both Fancy Bear and other hacking groups will continue to run during this, and many more, election campaigns.

In this article: APT28, Elections, EU, European Elections, Fancy Bear, gear, Hacking, internet, microsoft, politics, security, Spearphishing, Strontium, tomorrow
All products recommended by Engadget are selected by our editorial team, independent of our parent company. Some of our stories include affiliate links. If you buy something through one of these links, we may earn an affiliate commission.