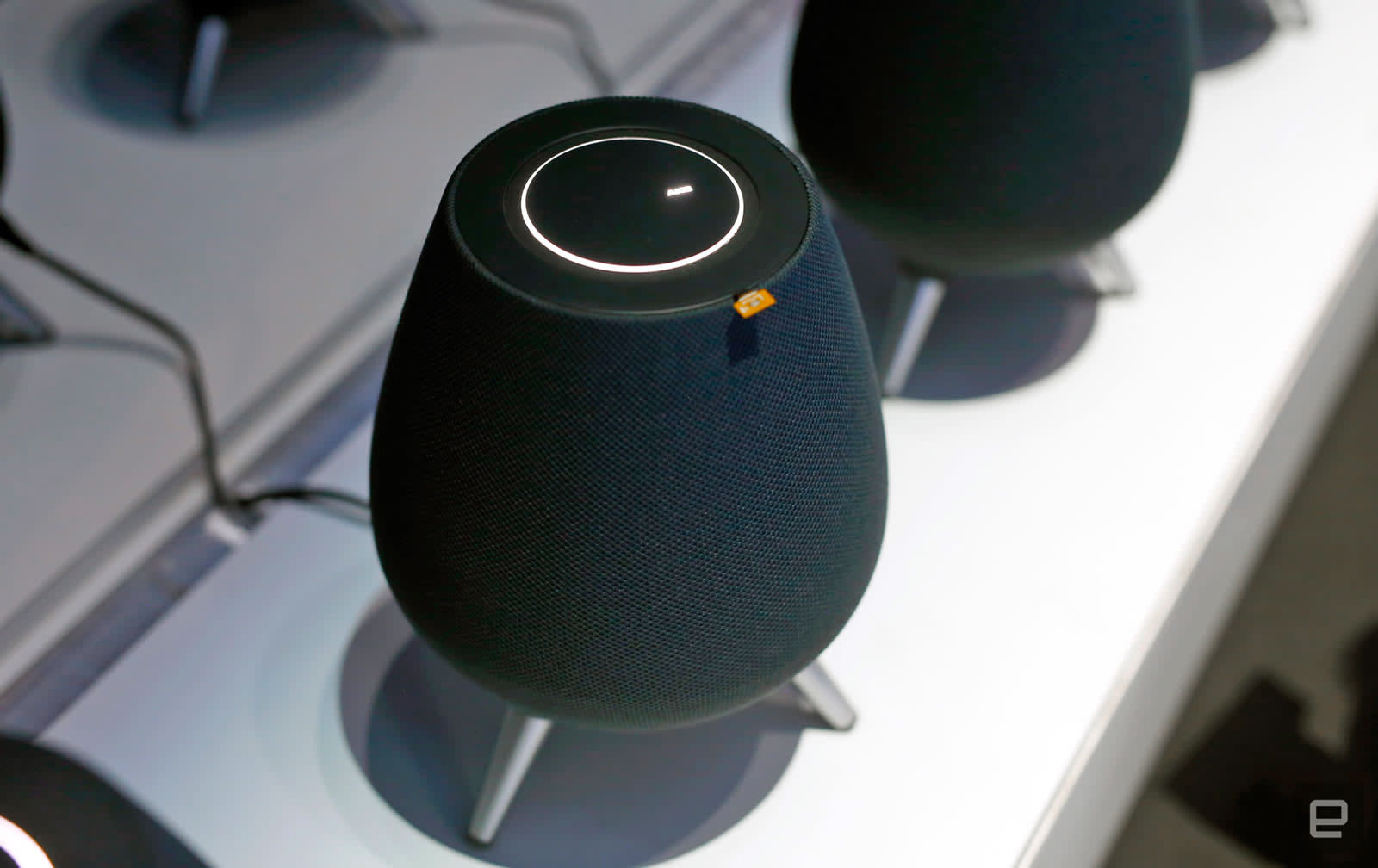 While the Samsung Galaxy Home was nowhere to be seen at the company's Galaxy Unpacked event held today, the smart speaker apparently has not been forgotten. DJ Koh, president and CEO of IT and Mobile Communications Division for Samsung Electronics, told CNET that the company plans to launch the long-awaited device by April.

At this point, the Galaxy Home has been a long time coming. First announced by Samsung in August 2018 at the company's Galaxy Note 9 event, the competitor for the Apple HomePod, Google Home and Amazon Echo has been relegated to the background for the most part. It was on display at CES 2019 back in January and was able to perform some commands but was still limited in its functionality. That may be in part because the Galaxy Home relies on Samsung's own voice assistant Bixby, which seems to lag behind its better-known counterparts like Amazon's Alexa and the Google Assistant.

When Samsung's Galaxy Home does arrive, it might be too little too late for the smart speaker. Amazon has been dominating the market with its line of Echo devices. Apple's HomePod and smart assistant compatible speakers from Sonos occupy the premium space, which appears to be the market Samsung is targeting with the Galaxy Home. No matter what, the company will have a lot of catching up to do.

In a statement to Engadget, a spokesperson for Samsung said, "Samsung is planning to launch Galaxy Home in the first half of 2019."

In this article: gadgetry, gadgets, galaxy home, gear, home, samsung, samsung galaxy home
All products recommended by Engadget are selected by our editorial team, independent of our parent company. Some of our stories include affiliate links. If you buy something through one of these links, we may earn an affiliate commission.