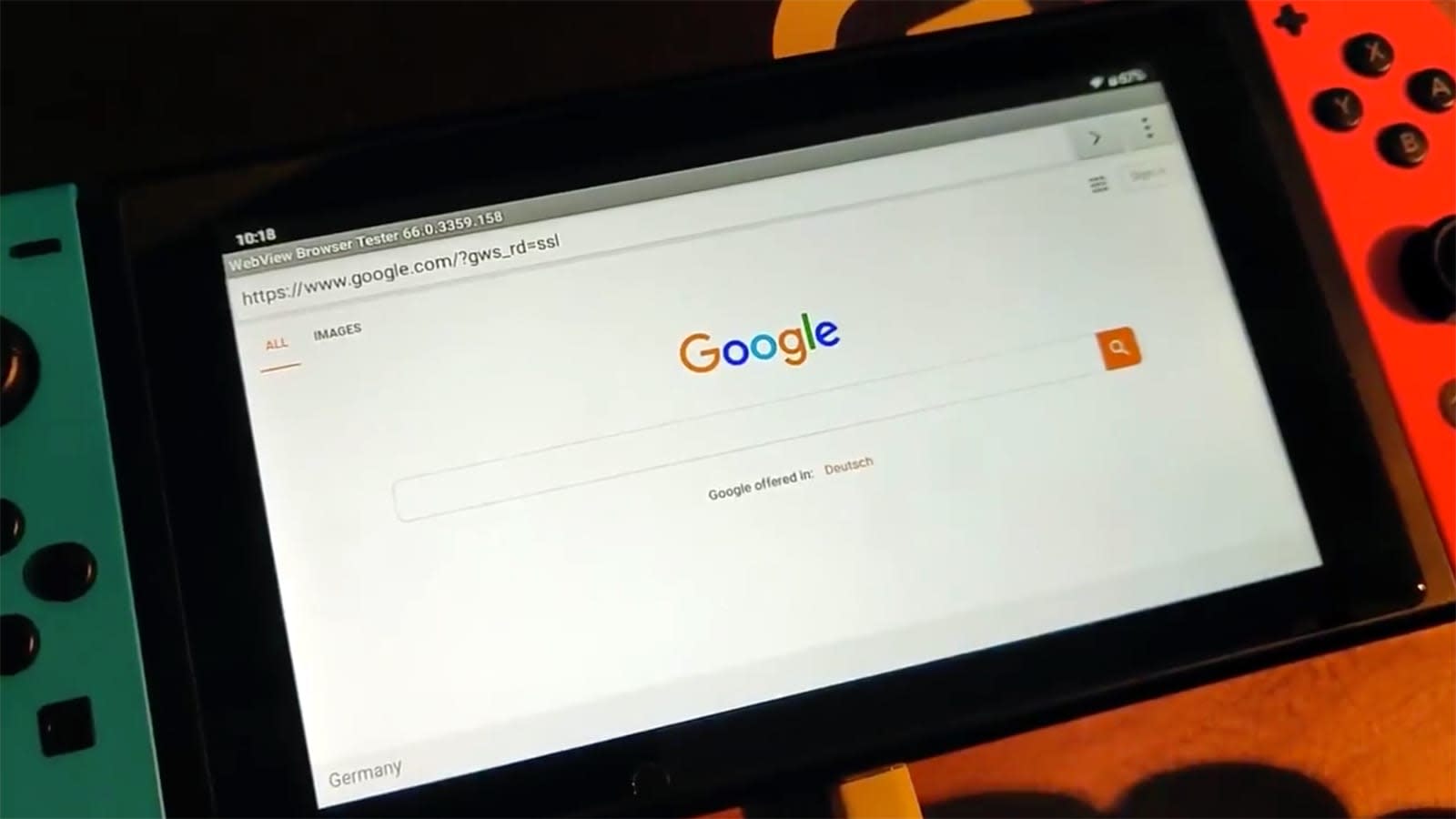 Ever since the Nintendo Switch launched, there's been a lingering question: can it run Android? It's a reasonably powerful ARM-based tablet, after all. Two years later, the answer is finally "yes..." sort of. Developers Billy Laws and Max Keller have managed to get an early version of Android Q running on the Switch. Bluetooth, WiFi and even the Joy-Cons are working -- theoretically, this could be one of the better Android gaming devices available.

There are gotchas. GPU support is a work in progress -- you wouldn't want to play PUBG Mobile on the Switch right now, assuming it would even run. It's also unclear how well the SD card slot, USB-C docking and other features work. This is a start, though, and those willing to throw caution (and warranties) to the wind could soon repurpose the Switch for everything from playing mobile games to everyday tasks like checking email.

In this article: android, aosp, av, console, gadgetry, gadgets, gaming, gear, mobile, mod, modding, nintendo, switch, video
All products recommended by Engadget are selected by our editorial team, independent of our parent company. Some of our stories include affiliate links. If you buy something through one of these links, we may earn an affiliate commission.