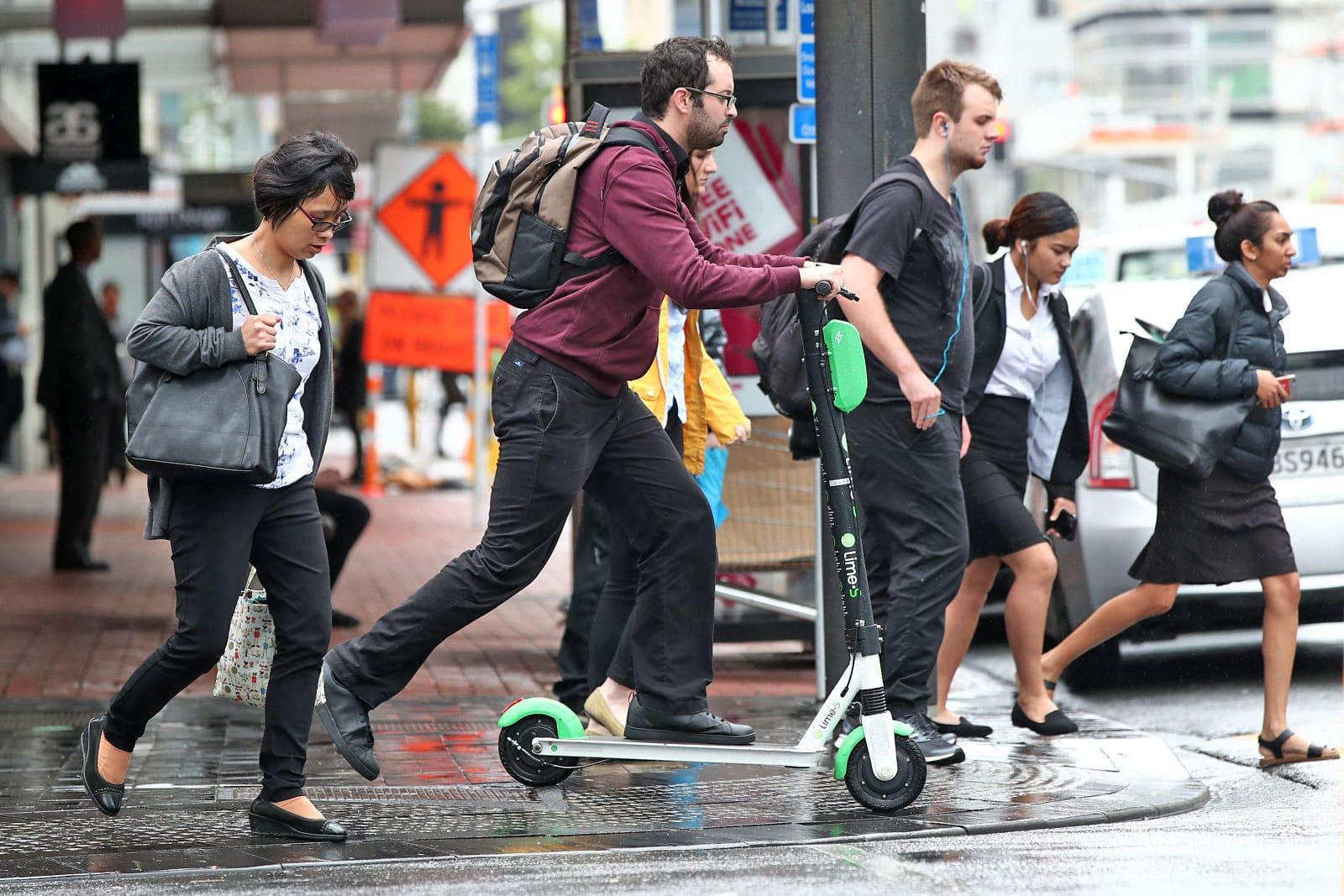 Lime is aware of the braking glitch that has thrown some scooter riders to the ground, and it's addressing that issue more directly. The transportation service is rolling out a "final" firmware update for its scooters to tackle the problem after releasing a series of patches. It should reach all of the vehicles "shortly," the company said, although it suggested that travelers use "extra caution" when riding in the next few days.

The company also elaborated on the glitch in question. Riders could encounter "sudden excessive braking" in certain circumstances, most often when traveling downhill at high speed and hitting an obstacle. It claimed that "less than 0.0045" percent of all rides had been affected, although it also acknowledged that "one injury is too many." It hasn't said just where it received reports of braking troubles.

While this fix could be reassuring to people who depend on two-wheelers to get around, it's coming a bit too late for Lime to avoid further consequences. Auckland, New Zealand has temporarily suspended Lime's service in the city after reports of 155 known incidents with at least 30 injuries, some as serious as broken jaws and dislocated shoulders. Officials are aware of the update plans, but they're implementing oversights that include both independent analysis of the fix as well as promises that Lime will report incident tallies every 48 hours. The city wants to be sure the glitch has been solved, and it's ready to take more action if it doesn't see improvements.

In this article: auckland, gear, lime, newzealand, scooter, transportation
All products recommended by Engadget are selected by our editorial team, independent of our parent company. Some of our stories include affiliate links. If you buy something through one of these links, we may earn an affiliate commission.