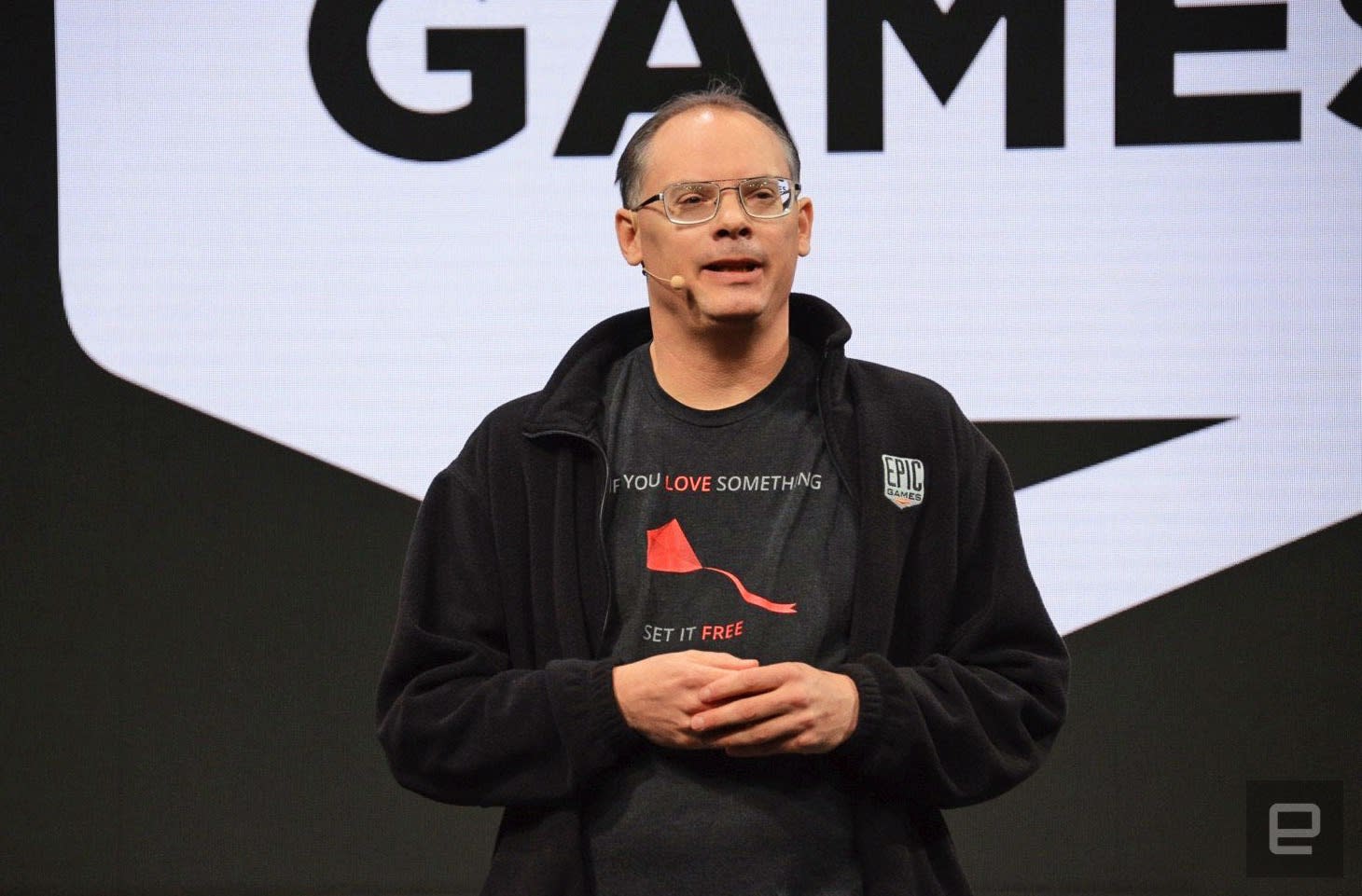 You can't call HoloLens 2 a gaming platform, but Microsoft is at least laying the groundwork. Epic Games has announced that it's adding HoloLens support to Unreal Engine 4, the technology that powers a wide range of games and 3D productivity apps. It's "up and running" now, Epic's Tim Sweeney said, and should be available to all developers in May. You're not about to play an augmented-reality version of Fortnite. It should allow for "photorealistic" 3D in AR apps, though, and it's really just the start of Epic's plans.

Sweeney stressed that Epic didn't have any games or consumer augmented-reality strategies to announce "yet," which isn't surprising -- most people aren't about to buy a $3,500 headset for games. He added that the company is committed to supporting HoloLens in the "long term," though, and that support would include "all of our endeavors." Don't be shocked if you find yourself playing immersive shooters whenever a genuinely affordable HoloLens arrives.

In this article: AugmentedReality, epicgames, gaming, gear, headset, hololens, hololens2, microsoft, mixedreality, mwc2019, personal computing, personalcomputing, unreal, unrealengine, unrealengine4, wearables
All products recommended by Engadget are selected by our editorial team, independent of our parent company. Some of our stories include affiliate links. If you buy something through one of these links, we may earn an affiliate commission.