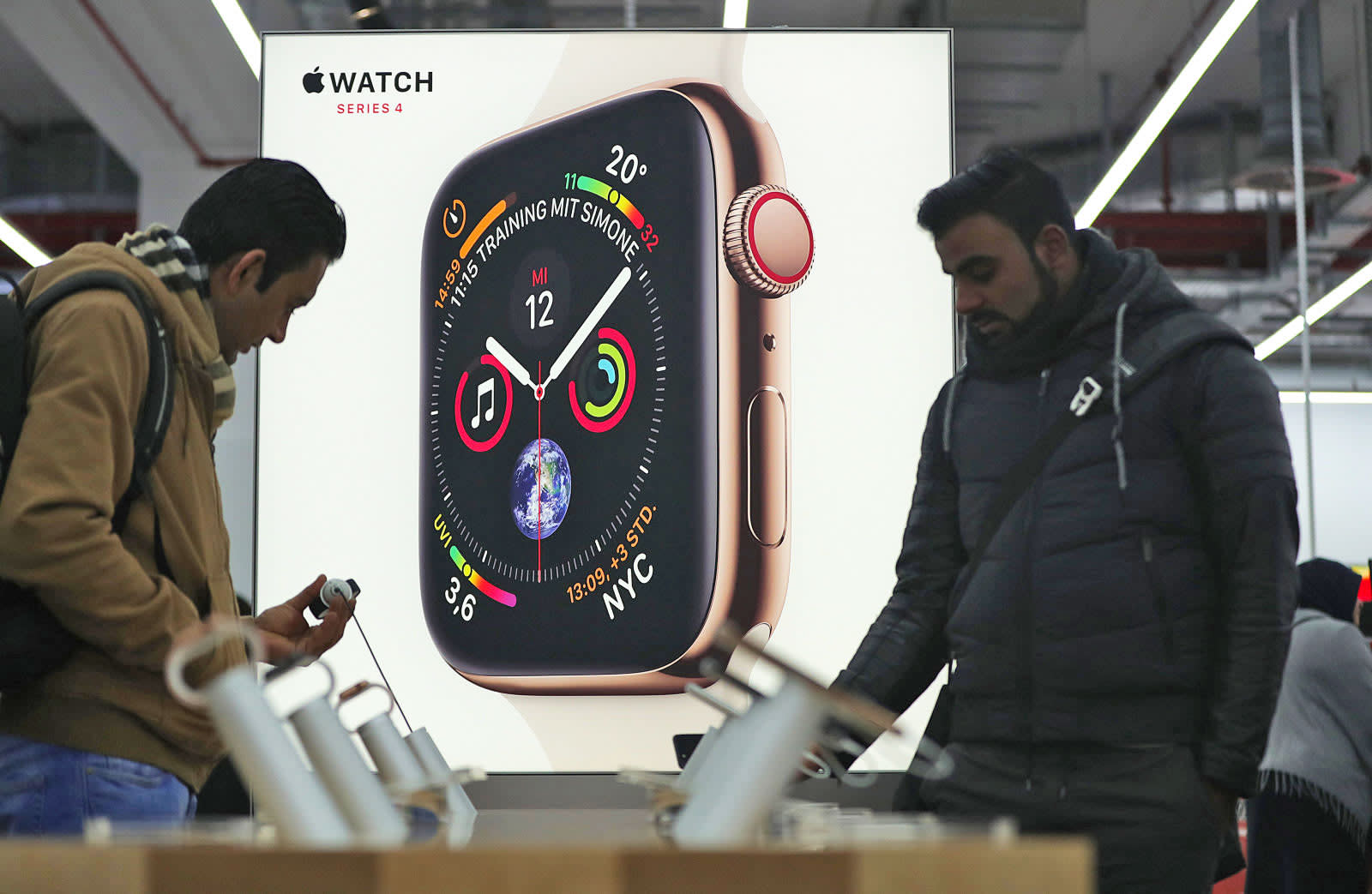 A future version of the Apple Watch will reportedly pack a sleep monitoring feature. The tech giant has been quietly testing the functionality at its Cupertino base, according to insiders who spoke to Bloomberg's Mark Gurman, with plans to launch it on the sixth-gen Apple Watch next year. Aside from introducing a feature that the smartwatch has sorely lacked, its arrival could also kill off an entire cottage industry of third-party apps that have been doing the leg work in Apple's absence.

One of the biggest hurdles Apple has to reportedly overcome before launch is battery life. The Apple Watch currently runs for a day on a single charge, whereas rival smartwatches with sleep monitoring capabilities boast a week's worth of battery life on a full tank. This, according to Gurman, means Apple could either opt for a bigger battery or add a low power setting for sleep mode -- because you obviously won't be using it when you're snoozing.

Rumors of an Apple Watch sleep monitoring feature have been floating about since 2016. They were amped up in 2017 after Apple snapped up Beddit, the maker of a sleep tracking device as well as companion iOS and Watch apps. The startup released its first post-acquisition product -- a thin sensor strip that goes under the sheets to keep tabs on everything from sleep patterns to snoring -- last August.

By its own account, health is Apple's new frontier. And in these high-intensity times, sleep is the holy grail for many hard-working professionals. Having added an ECG to the Apple Watch 4, the tech giant could take another small step toward establishing its wellness credentials in 2020.

In this article: apple, apple watch, gear, sleep tracking, smartwatch, wearables
All products recommended by Engadget are selected by our editorial team, independent of our parent company. Some of our stories include affiliate links. If you buy something through one of these links, we may earn an affiliate commission.