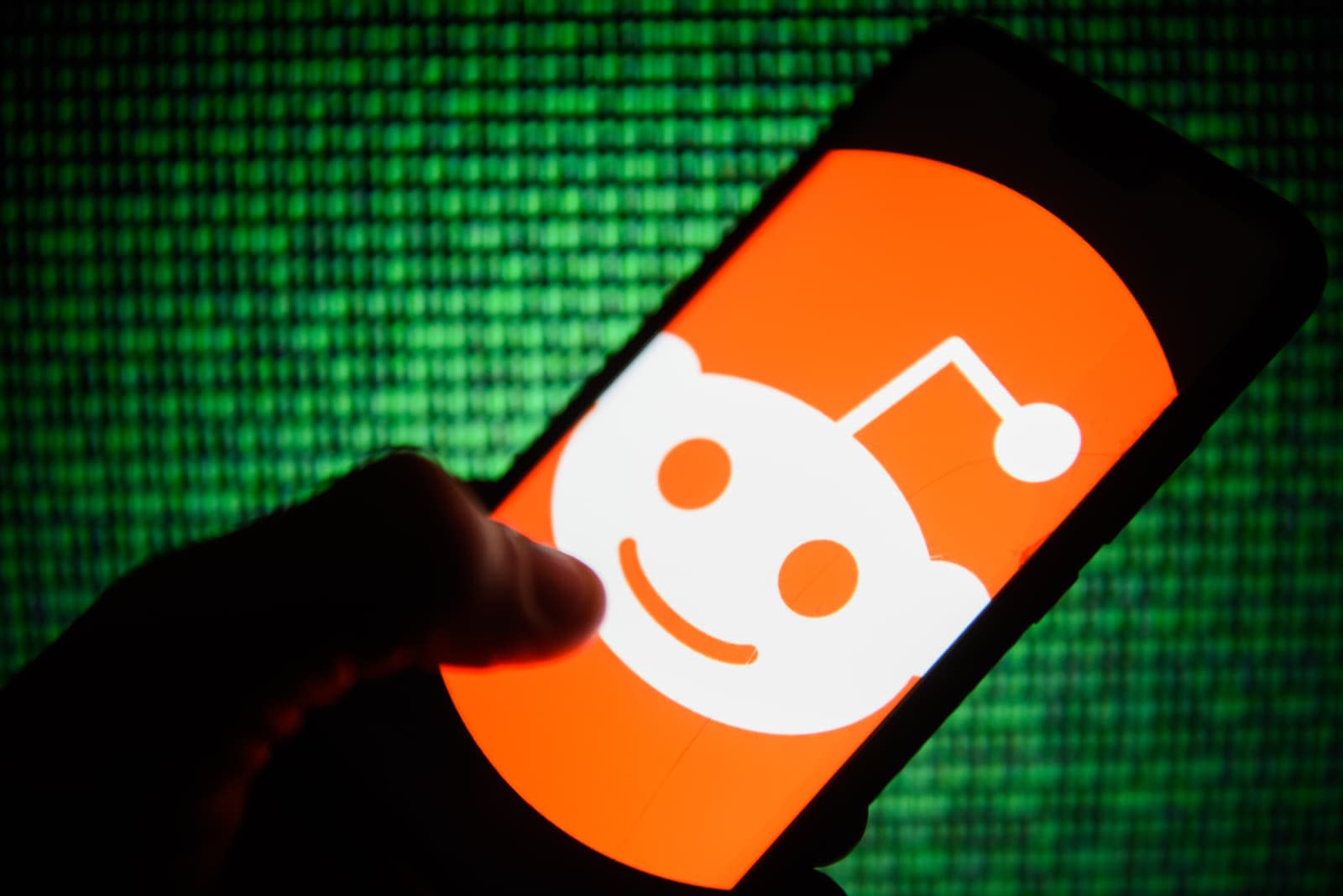 Reddit is testing a new feature that allows users to provide a monetary tip to others. For the time being, the tipping feature is active in a single subreddit and only one user on the entire site can actually receive a tip. For the time being, only subscribers to the subreddit r/shittymorph can give a tip, and only Reddit user shittymorph -- best known for creating the the Hell in a Cell meme -- can cash in.

"We are always running experiments to test potential features that support and empower our users, and the tipping feature in r/shittymorph is one of them," a spokesperson for Reddit told Engadget, confirming the test feature. "Only a small percent of experiments get implemented."

Reddit administrator internetmallcop announced the feature in a post in r/shittymorph. During the test run, anyone subscribed to the group can offer a cash tip to shittymorph by clicking a "tip" button that appears on all of his posts. After choosing to tip, users will be presented with recommended increments of $3, $5 or $10 -- though they can set a custom tip up to $100. A box where users can enter their credit card information appears below that, and the transaction will be processed by Stripe.

Tips given will appear at the top of the post that received the gratuity, though not all money will actually to go shittymorph. According to internetmallcop, a $100 tip would result in $78.50 landing in shittymorph's pocket. $18.50 would go directly into Reddit's coffers and Stripe will take $3 for handling the transaction. Reddit didn't specify if all tips break out the same way, with the company effectively taking a 18.5 percent chunk of the payment.

Reddit isn't the first platform to try out a tipping system. YouTube has experimented with allowing users to tip their favorite video creators, and Twitch has added the ability to tip streamers right from chat. Reddit previously (and still) offers the ability to reward users with virtual currencies like Reddit Gold and Silver.

In this article: business, gear, internet, reddit, subnote, subreddit, tipping
All products recommended by Engadget are selected by our editorial team, independent of our parent company. Some of our stories include affiliate links. If you buy something through one of these links, we may earn an affiliate commission.