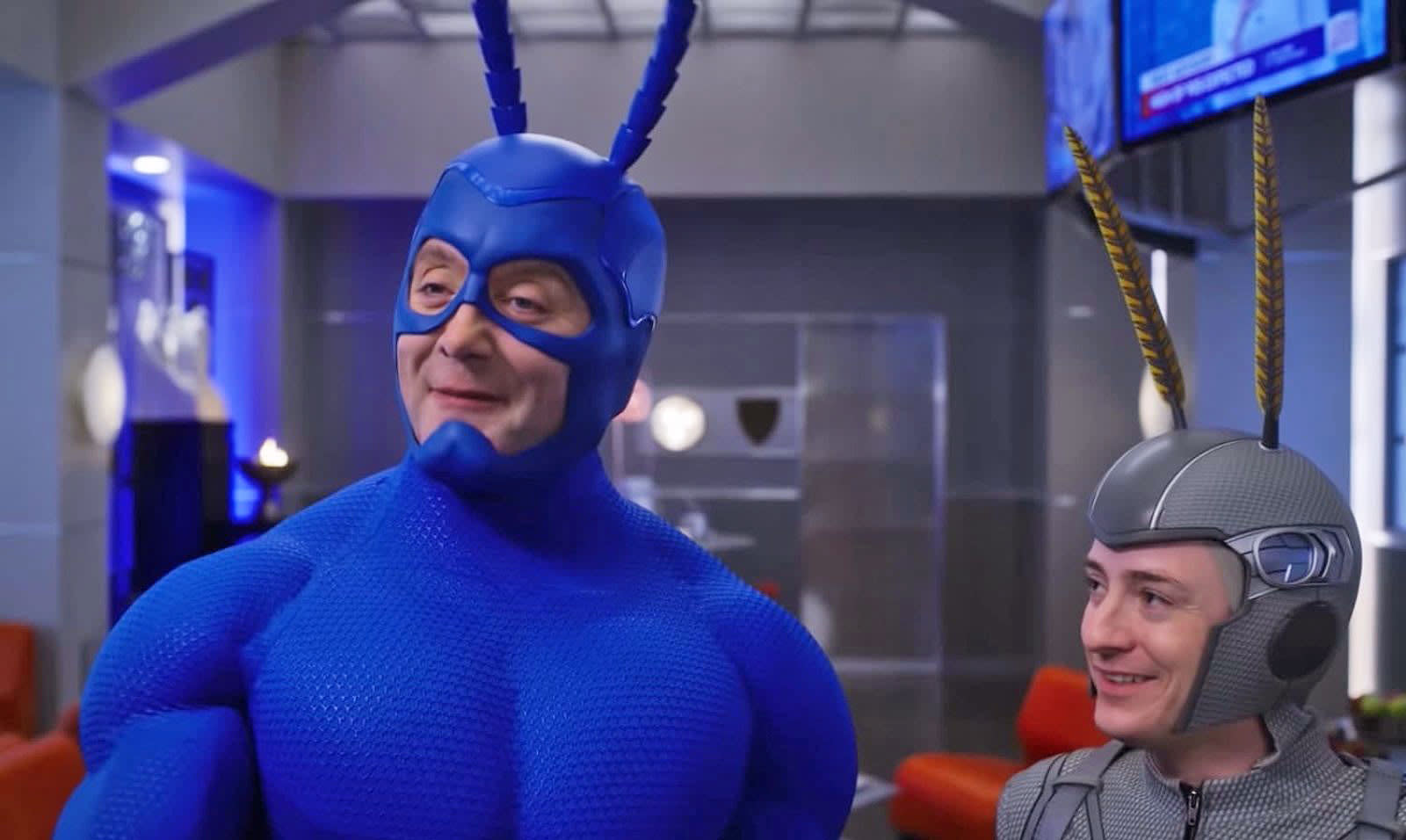 Amazon renewed its quirky superhero series The Tick for a second season all the way back in January last year, and we finally know when you can expect the next batch of episodes on Prime Video. Along with the April 5th release date, Amazon released a trailer showing the some of the offbeat antics and wordplay to expect this time around. It also highlights some of The Tick's allies and enemies, including a seemingly friendly man with a rubber arm, John Hodgman as what appears to be a research guru and the return of the villainous Miss Lint.

In this article: amazon prime, amazon prime video, av, entertainment, john hodgman, prime video, streaming, streaming video, superhero, the tick
All products recommended by Engadget are selected by our editorial team, independent of our parent company. Some of our stories include affiliate links. If you buy something through one of these links, we may earn an affiliate commission.