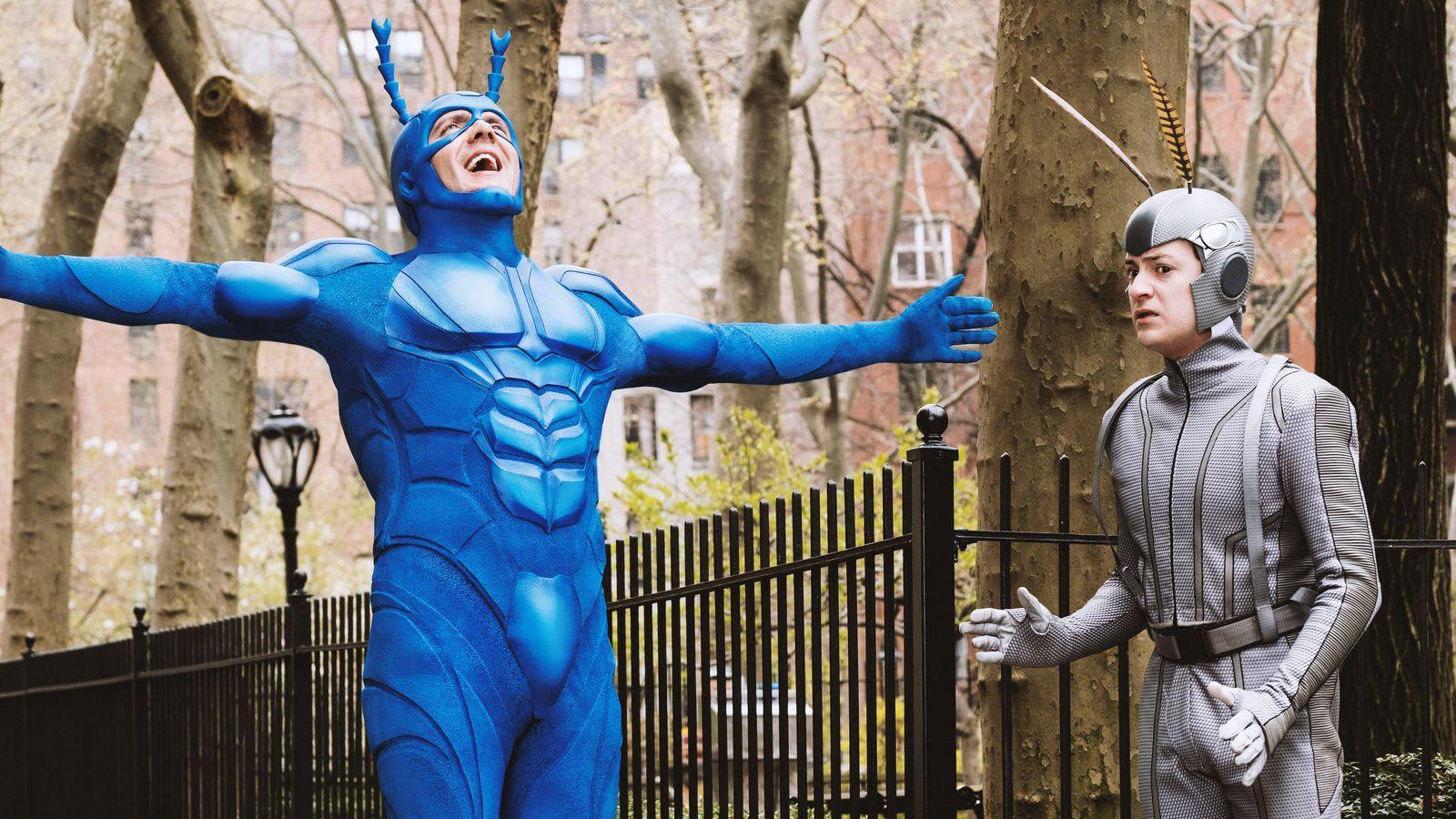 Amazon decided to take on the quirky superhero spoof The Tick in 2016 despite the fact that the last live-action version of the comic was cancelled before it could complete a single season. But that risk seems to be paying off because Amazon has now greenlit a second season of the show even though the first season isn't yet finished.

"I am so excited that Amazon wants to continue this wildly fruitful collaboration and that this amazing cast gets to stay together, and that we get to build this mythos further, wider, deeper, and taller," series creator Ben Edlund said in a statement. "We got a good ball of mud spinning with the right tilt of axis, I'm very happy we have this opportunity to keep peopling it." Naturally, The Tick also had something to say about the series renewal. "You feel it too, don't you? Destiny's warm hand in the small of your back, pushing, pushing. She's on a roll," he said.

Series leads Peter Serafinowicz and Griffin Newman will be be returning for season two and additional casting will be announced later on. The 10-episode second season is scheduled to debut in 2019 and production will begin this year. The second half of season one kicks off on February 23rd.

In this article: amazon, AmazonPrimeVideo, av, entertainment, griffinnewman, internet, peterserafinowicz, services, thetick
All products recommended by Engadget are selected by our editorial team, independent of our parent company. Some of our stories include affiliate links. If you buy something through one of these links, we may earn an affiliate commission.