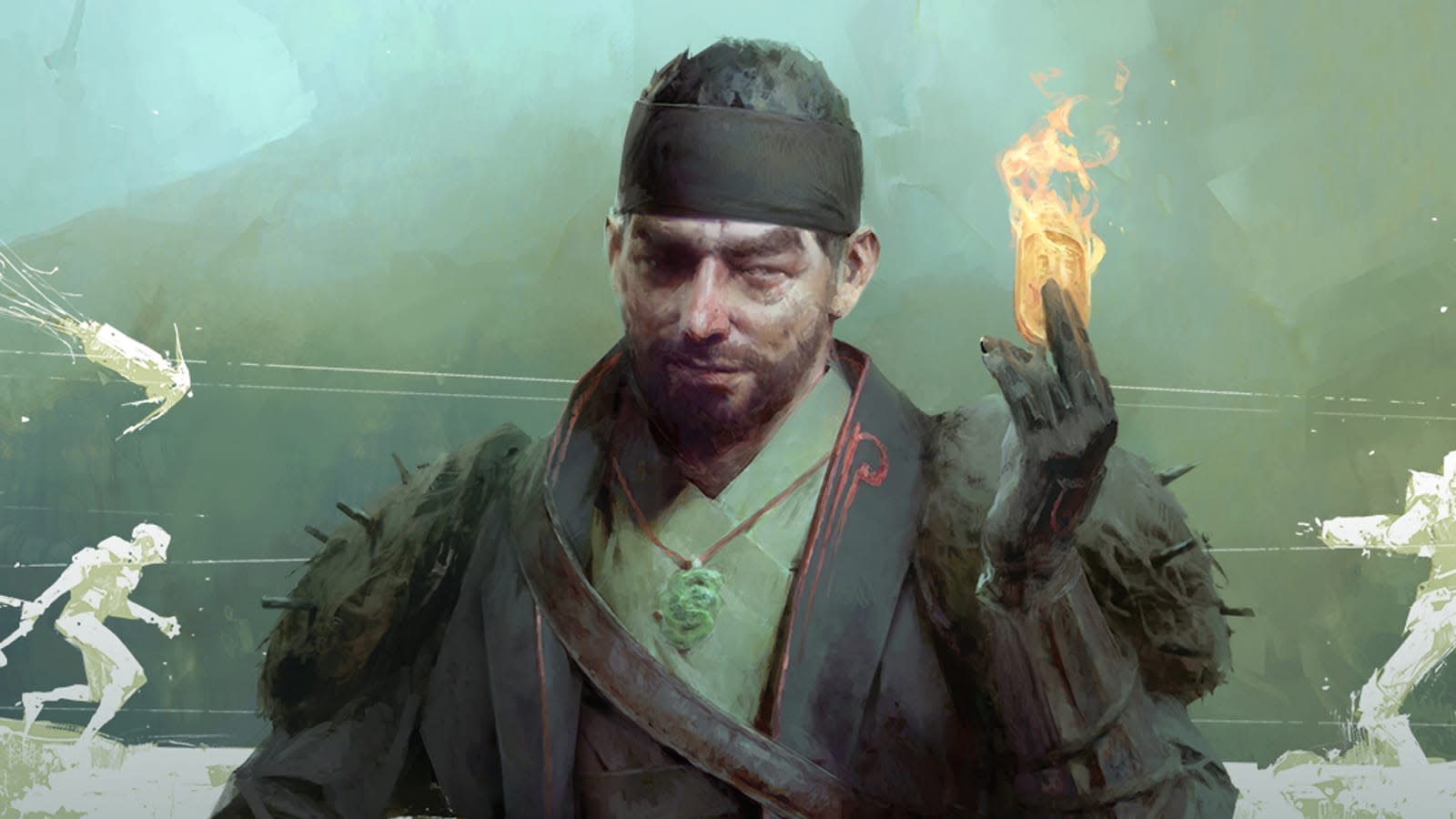 Bungie is ready to debut the first season of Destiny 2 since the studio announced its split with Activision, and it's not a major break with convention -- though it might give you a reason to come back, even if you haven't played for a while. The Season of the Drifter is beginning March 5th with a focus on both the mysterious figure's signature Gambit mode as well as his background, particularly his connection to the enigmatic Nine that have persisted since the original Destiny.

Players who've bought into the Annual Pass will have access to Gambit Prime, a hardcore version of the PvE/PvP hybrid mode that condenses everything into one round and encourages specialization (including through gear tailored to certain roles). There's also a cooperative experience, The Reckoning, that aims to be a "fast-paced" battle with progressively more difficult tiers. Allegiance Quests, meanwhile, ask you to play missions from the perspective of either the Vanguard or the Drifter.

There are meaningful changes whether or not you've ponied up for the Annual Pass. You can start private Gambit matches and participate special occasions like The Revelry and Arc Week. More importantly, you won't have to spend the season making up for lost time if you haven't been keeping up. The Drifter will offer Power Surge Bounties that will help level 50 characters quickly jump to a 640 Power level and give them a fighting chance in modes that require higher-level hardware.

This season lasts through May and will be followed by the Season of Opulence in June. Bungie isn't providing any additional clues as to what that third season entails. However, we'd expect the developer to offer more insight on its post-Activision design direction.

In this article: av, bungie, destiny, destiny 2, destiny2, games, gaming, personal computing, personalcomputing, ps4, season of the drifter, seasonofthedrifter, video, video games, videogames, xbox one, xboxone
All products recommended by Engadget are selected by our editorial team, independent of our parent company. Some of our stories include affiliate links. If you buy something through one of these links, we may earn an affiliate commission.