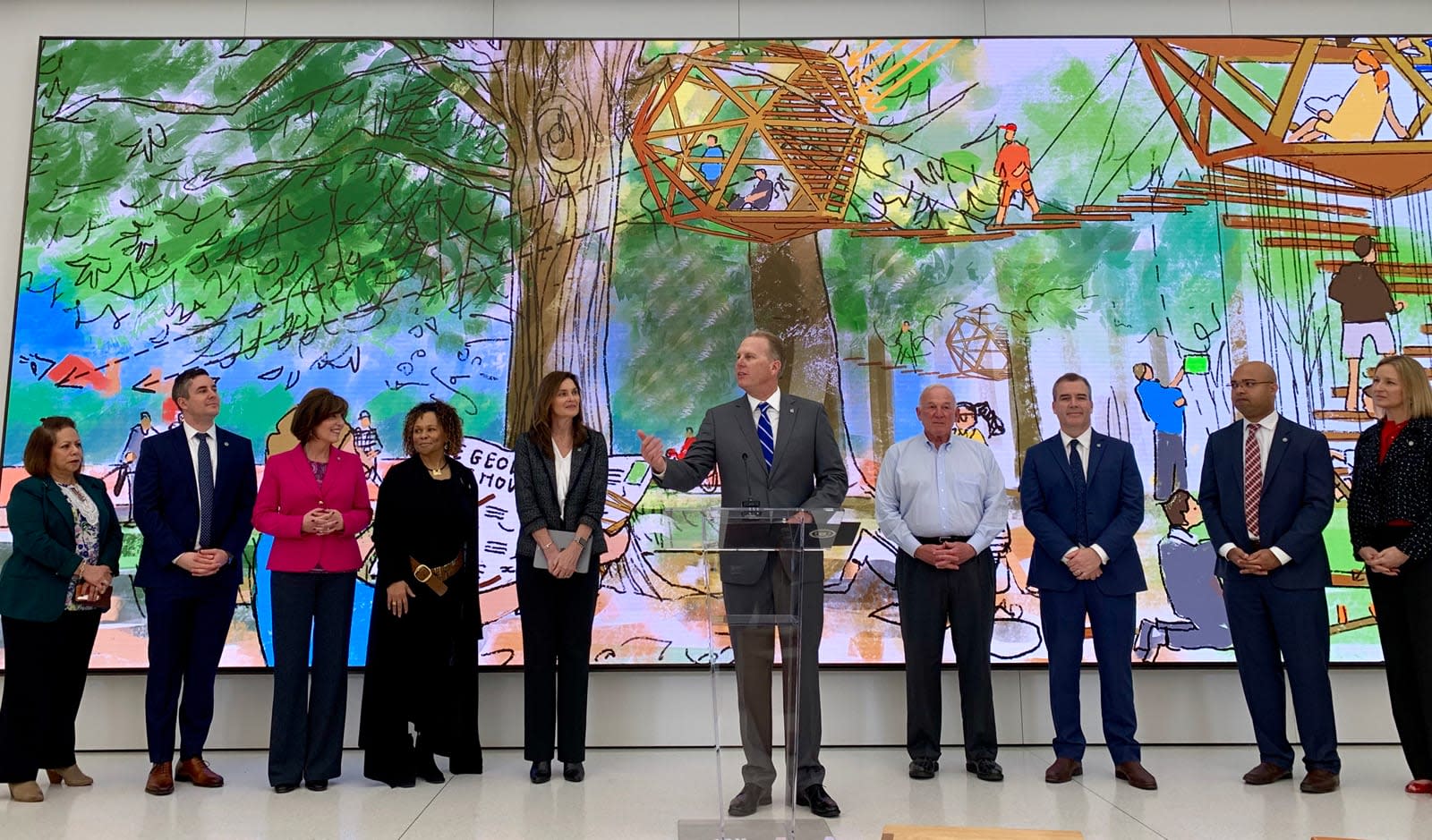 Tim Apple may have a new way to challenge Qualcomm outside of the courtroom: by luring some of the rival company's employees. The company has unveiled plans to add 1,200 jobs in Qualcomm's hometown of San Diego over the next three years, a 20 percent increase over previously mentioned numbers. The city will become a "principle engineering hub" for the company, with people focusing on "specialty" hardware and software projects.

It's still early -- Apple hasn't even decided on a location for an eventual campus. Nearly 200 of the planned employees will be working in San Diego before the end of the year, though.

While Apple hasn't signaled just what its new San Diego hires will produce, they might focus on modems. The firm has been hiring for dozens of jobs relating to cellular modems and application processors, while Reuters recently claimed that Apple promoted its modem chip team from the supply chain division to its internal hardware technology group. It could use the San Diego recruiting drive to attract veterans from Qualcomm and other nearby companies, helping it jumpstart its wireless chip efforts while draining the competition.

San Diego was built on welcoming inventors, dreamers and those with an eye for the future.

A few weeks ago I met with @Apple and invited them to grow in San Diego.

We're delighted they accepted our invitation—and will increase local jobs by an additional 20%.

In this article: apple, applewatch, business, gear, ipad, iphone, jobs, mobile, modem, qualcomm, sandiego, smartphone, video
All products recommended by Engadget are selected by our editorial team, independent of our parent company. Some of our stories include affiliate links. If you buy something through one of these links, we may earn an affiliate commission.