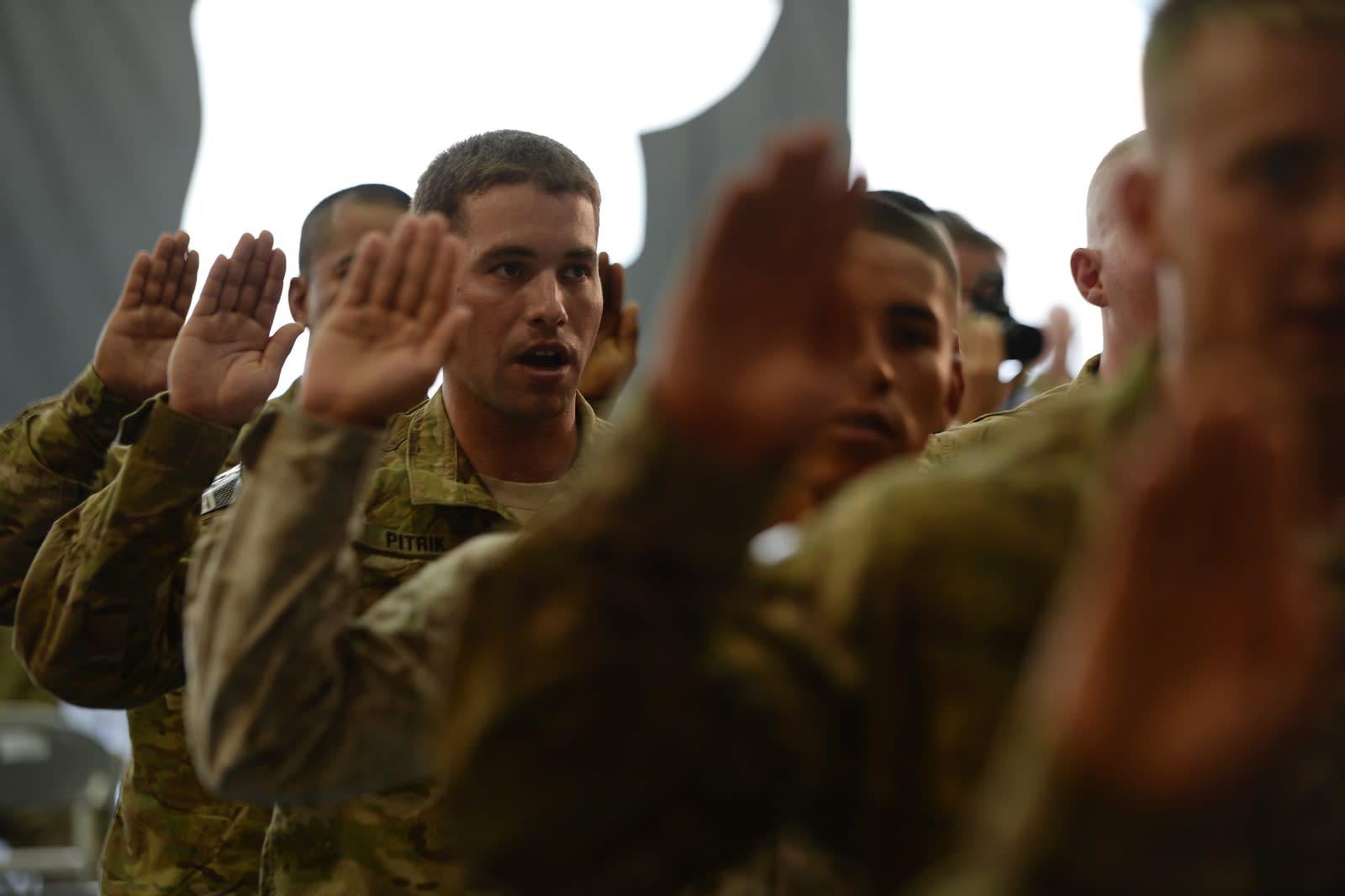 Accidental exposure of sensitive data is a major problem by just about anyone's standards, but it could be genuinely dangerous when the military is involved. The Washington Post has learned that the US Army inadvertently emailed sensitive recruitment data on more than 4,200 immigrants to recruits, including names, enlistment dates, languages and Social Security numbers. Over 900 of those in the mix are Mandarin speakers while dozens speak Russian, raising the potential for China and Russia to persecute the recruits or their families as punishment for becoming American soldiers.

The Army sent out the Military Accessions Vital to the National Interest (MAVNI) recruit data "at least" three times between July 2017 and January 2018. Chinese recruits have already used the list to support their asylum claims, warning that they might face retaliation if they're sent back to their country of origin. Some recruits have been waiting long enough for acceptance into the program that their visas have expired, and they may have to claim refugee status using the data mistake as part of their justification.

The Army hasn't commented on the mistake. However, it underscores ongoing data privacy problems in the US military, including the exposure of military contractor files and a Pentagon breach affecting as many as 30,000 workers. As much as officials have done to improve security, there are still gaps -- and it can be hard to completely prevent people from accidentally sharing data.

In this article: army, china, data, email, gear, internet, mavni, military, privacy, recruit, recruitment, russia, security, us army, usarmy
All products recommended by Engadget are selected by our editorial team, independent of our parent company. Some of our stories include affiliate links. If you buy something through one of these links, we may earn an affiliate commission.