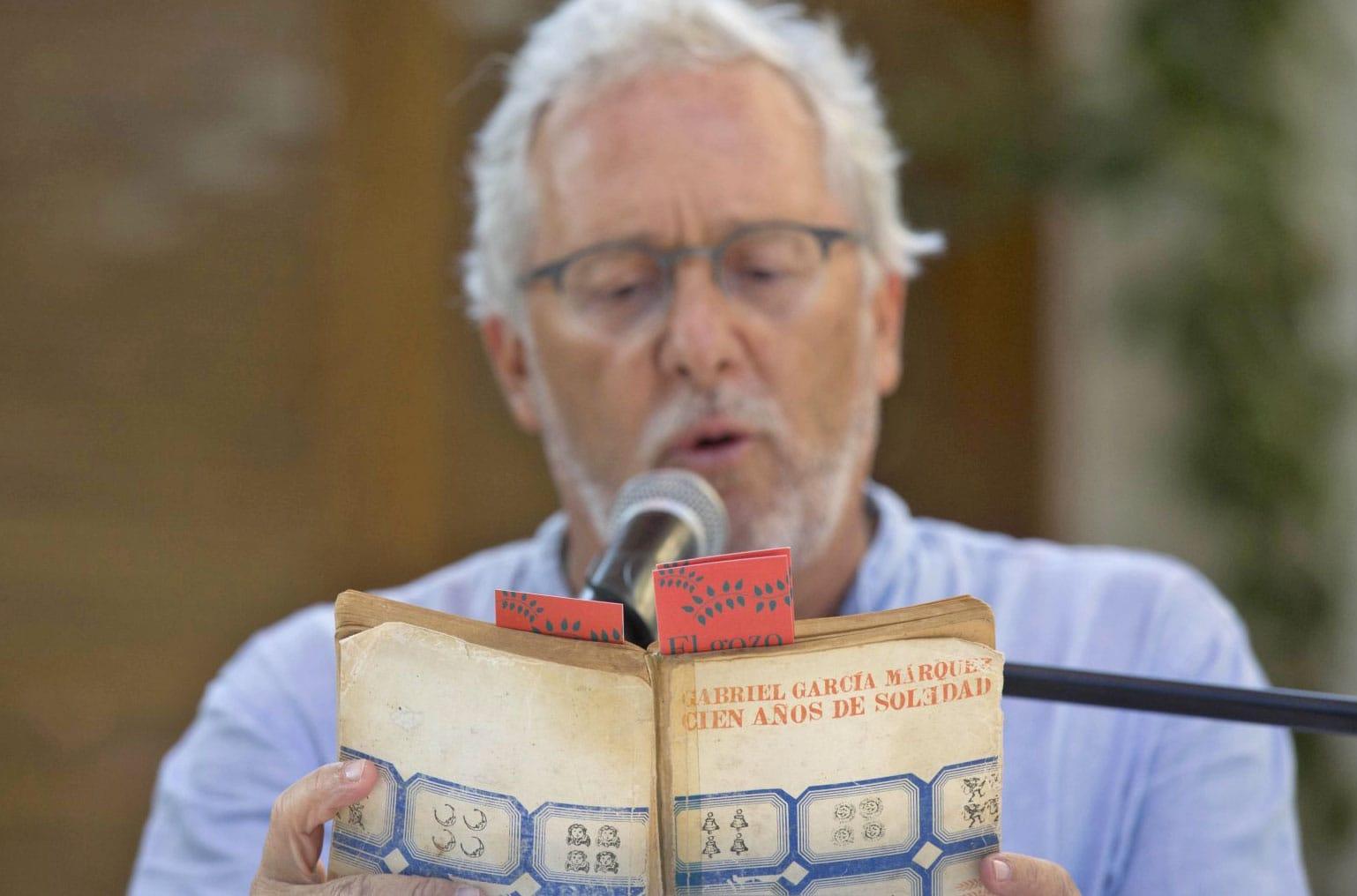 For the first time in its history, Gabriel Garcia Marquez's seminal novel One Hundred Years of Solitude will be adapted for the screen. The author's family is allowing Netflix to produce a Spanish-language series based on the classic book, which was first published in 1967. Marquez's sons Rodrigo Garcia and Gonzalo Garcia Barcha will be executive producers, and the series will be set in and filmed mainly in Colombia.

Marquez refused to sell the film rights to One Hundred Years of Solitude during his lifetime because he didn't believe a movie could do it justice. "For decades our father was reluctant to sell the film rights to Cien Años de Soledad because he believed that it could not be made under the time constraints of a feature film, or that producing it in a language other than Spanish would not do it justice," said Rodrigo Garcia in a release. But now, with the advent of Netflix, the situation has changed and the family believes it's time for the book to come to the screen.

In this article: av, entertainment, gabriel garcia marquez, netflix, streaming
All products recommended by Engadget are selected by our editorial team, independent of our parent company. Some of our stories include affiliate links. If you buy something through one of these links, we may earn an affiliate commission.