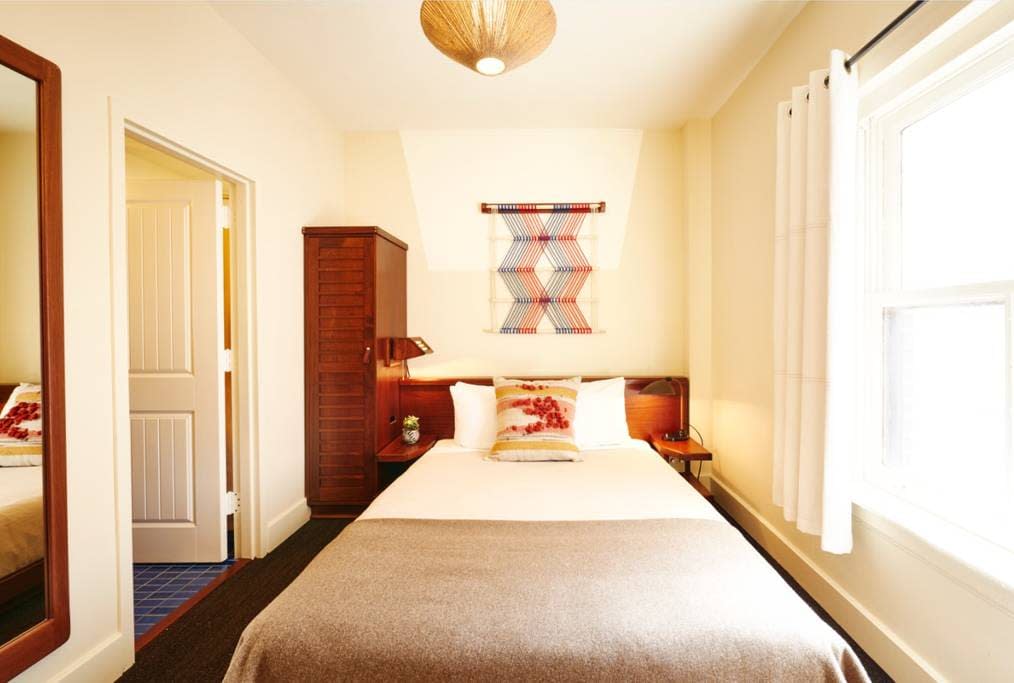 Airbnb is buying last-minute hotel booking service HotelTonight, in another move on the traditional hotel industry. The HotelTonight booking app and website, which offers day-of hotel reservations at discounted rates, will still operate independently, at least for now. Once the acquisition is completed, HotelTonight CEO Sam Shank will lead Airbnb's boutique hotel category.

"We started HotelTonight because we knew people wanted a better way to book an amazing hotel room on-demand, and we are excited to join forces with Airbnb to bring this service to guests around the world," said the HotelTonight CEO in a press release.

Airbnb says that the HotelTonight acquisition would help in its work to build an "end-to-end travel platform." In other words, Airbnb wants to become a site where people flock to for all their travel needs, not just vacation rentals. Airbnb began its ascent onto traditional hotels last year by more than doubling its number of boutique hotels, resorts, bed-and-breakfasts, and other accommodations.

The company, first launched in 2008, currently has more than 6 million property listings available across 81,000 cities and 191 countries. HotelTonight, founded in 2010, offers listings in over 1,700 cities in over 35 countries. Airbnb also plans to go public sometime this year and is likely building an even more attractive portfolio for investors with this acquisition.

Airbnb is dealing with backlash from cities who feel the impact of the service on both its native hotel industry and real-estate market. Cities like Tel Aviv, New York City, San Francisco, Austin, Los Angeles and Chicago are already charging higher municipal taxes for Airbnb renters or hosts. Other cities have banned Airbnb altogether.

Still, such struggles have done little to impact Airbnb's bottom line. Airbnb's market value has been estimated at $31 billion dollars, making it a close second to the world's most valuable hotel company, Marriott, which comes in at $39 billion dollars, according to the Australian Financial Review.

In this article: airbnb, business, entertainment, hotel, hoteltonight, tourism, travel
All products recommended by Engadget are selected by our editorial team, independent of our parent company. Some of our stories include affiliate links. If you buy something through one of these links, we may earn an affiliate commission.