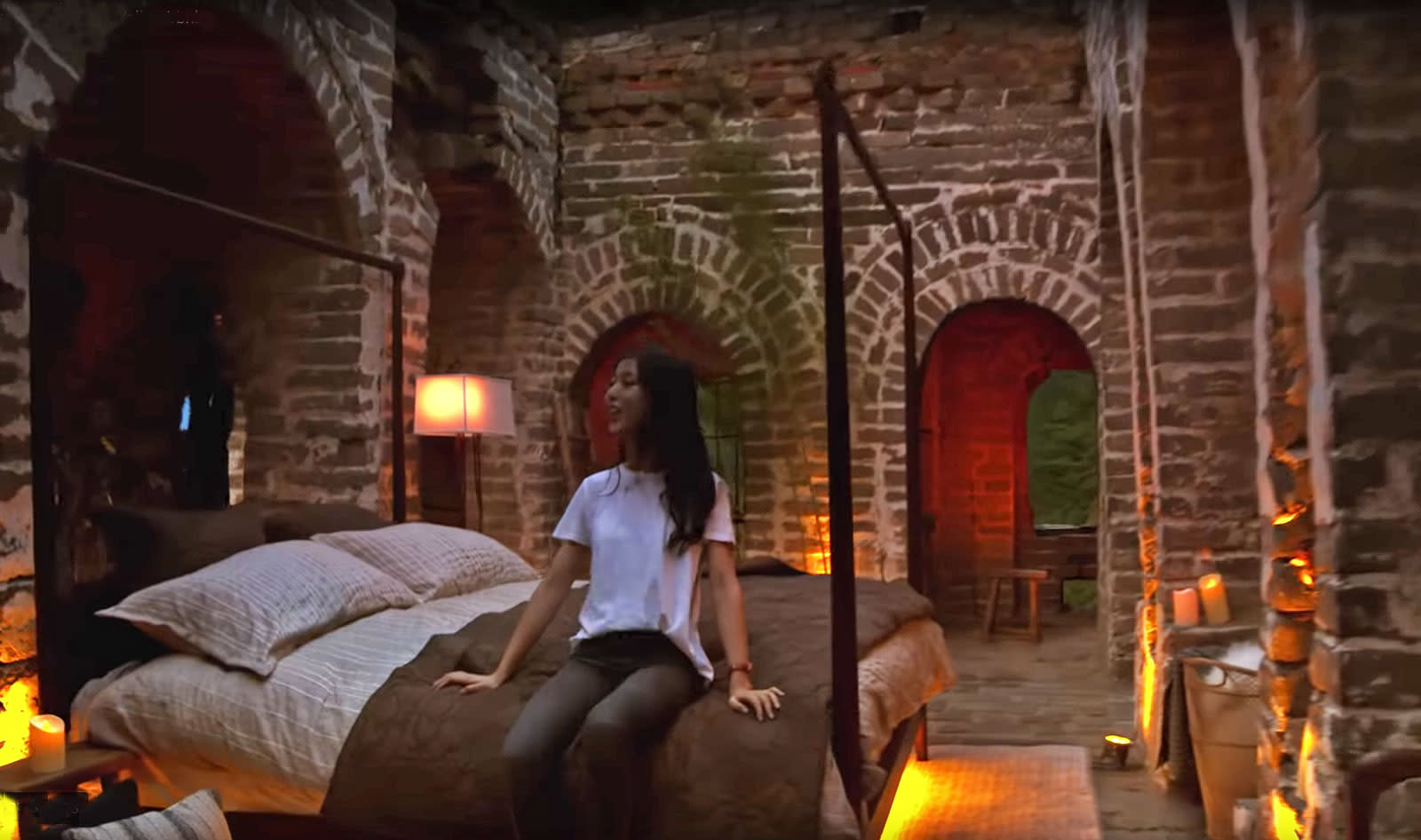 Apparently, renting out a priceless ancient cultural relic as a hotel for a night isn't the best idea. That's what Airbnb learned after it advertised a contest to spend one night atop the Great Wall of China. After backlash from social media, the company has cancelled the contest.

Night at the Great Wall was part of Airbnb's Night At program, which has the tagline "Win the Sleepover of Your Dreams." Previous Night At programs include the top of an Olympic ski jump, a floating house on the River Thames and Ellis Island. For the Great Wall of China contest, Airbnb users had to submit a short response to the question, "Why is it more important now than ever to break down barriers between cultures? How would you want to build new connections?" You can see a video advertising the contest below.

But apparently, the way to build new connections to other cultures isn't a barely disguised publicity stunt that consists of hosting a hotel atop a piece of their cultural heritage. "China is one of our most important markets, where we have built a number of partnerships with local leaders and organizations to promote sustainable, local and authentic travel to China," the Airbnb release about the cancellation says. Clearly Airbnb didn't want to alienate Chinese citizens because of this promotion.

Additionally, Gizmodo reports that China's cultural commission claimed to have no knowledge of this publicity stunt. Further digging revealed that Airbnb may have had a deal with the Beijing Badaling Tourism Company, which is state-owned. While Airbnb does say in its release that "there was an agreement in place that was the basis for the announcement of this event," it's probably best for everyone that it's been cancelled.

In this article: airbnb, business, china, greatwallofchina, nightof
All products recommended by Engadget are selected by our editorial team, independent of our parent company. Some of our stories include affiliate links. If you buy something through one of these links, we may earn an affiliate commission.