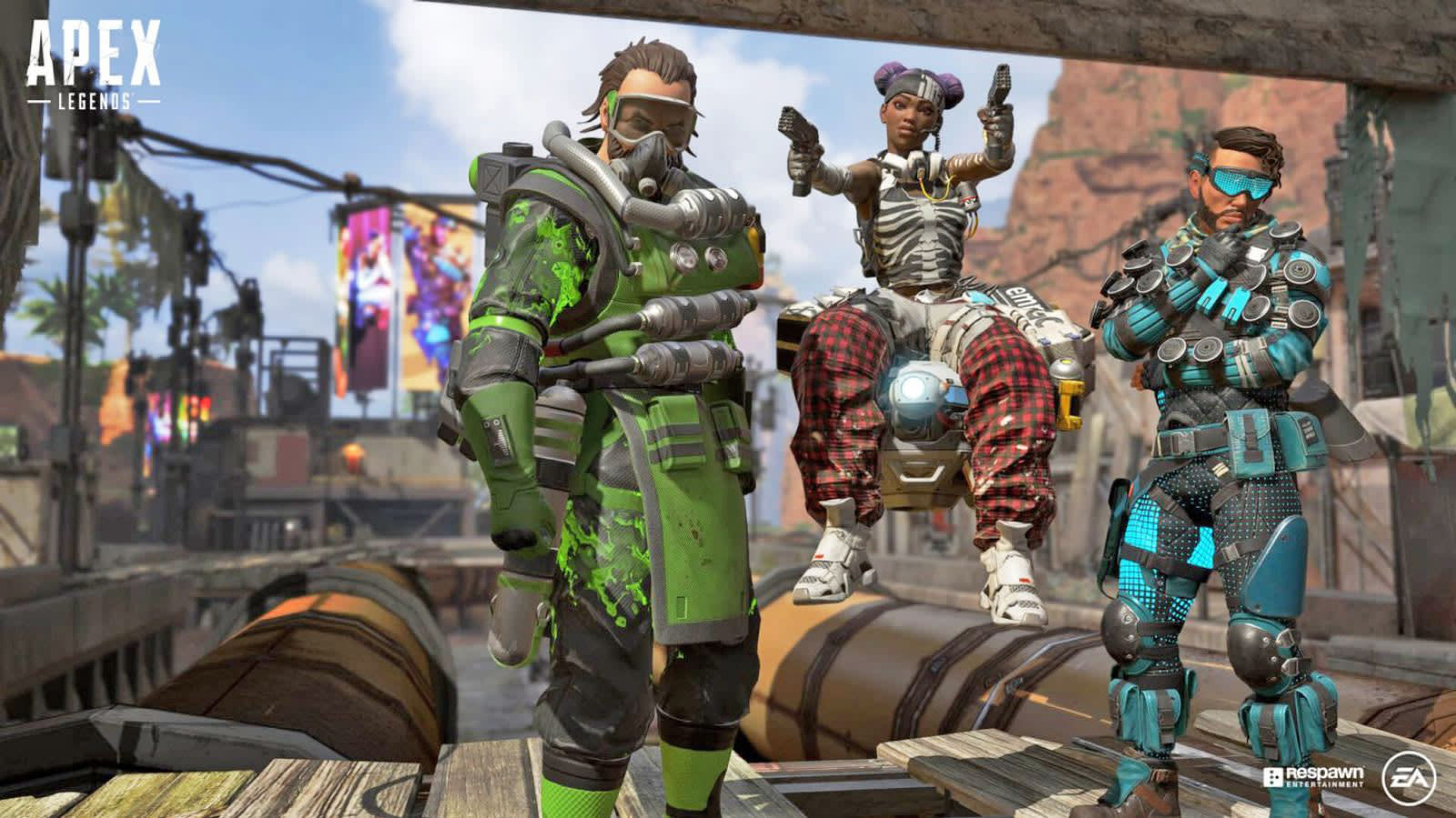 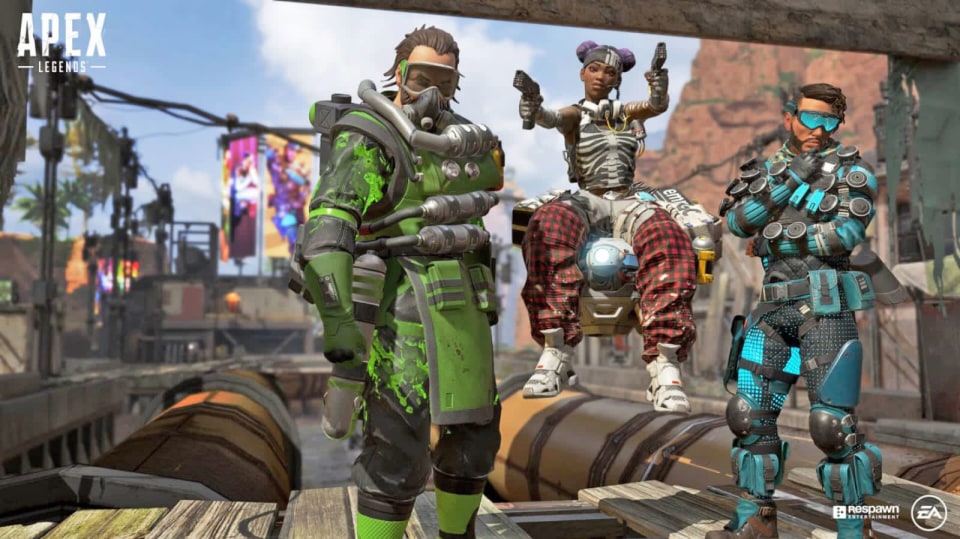 It's the stuff of nightmares. You're looted out of your mind, there are only two squads left standing, and you get double-tapped from the other side of the world by a Wingman-wielding Pathfinder. Well, you can sleep soundly now sweet Lifeline, because the first Apex Legends balance patch has dropped and the inevitable has occurred: The Wingman's been nerfed. Specifically, the pistol's maximum rate of fire has been reduced, and the Skullpiercer attachment doesn't increase headshot damage by quite the same degree anymore. Also, when firing wildly from the hip in moments of sheer panic, the Wingman is less accurate and bullet spread takes longer to settle after your frantic volley (assuming you won the firefight in the first place).

The Peacekeeper shotgun is also slightly weaker, but it hasn't been nerfed directly. Instead, the Shotgun Bolt attachments don't increase the rate of fire as significantly as they did before, but only when paired with the Peacekeeper specifically (leaving other shotguns unaffected). Perhaps the biggest hit on both guns, though, is that they're now harder to find, while energy weapons and ammo boxes are no longer quite so rare. Respawn Entertainment explained in a Reddit post (where you'll find further details on the changes) that it decided to tweak the strongest weapons and leave everything else as it is to preserve the game's "power curve."

In other words, guns like the P2020 pistol and Mozambique shotgun are supposed to be weaker, and something you hope to discard ASAP. In the same way you're always after armor, equipment and attachment upgrades, maintaining a gun tier list of sorts (because everyone has their preferences) encourages players to move around the map and hunt for kills in order to improve their loadout. Respawn also says its general approach to balance is to make minor, impactful changes that have been thoroughly playtested, giving players ample opportunity to master weapons and characters without a balance patch meddling with the metagame every week. 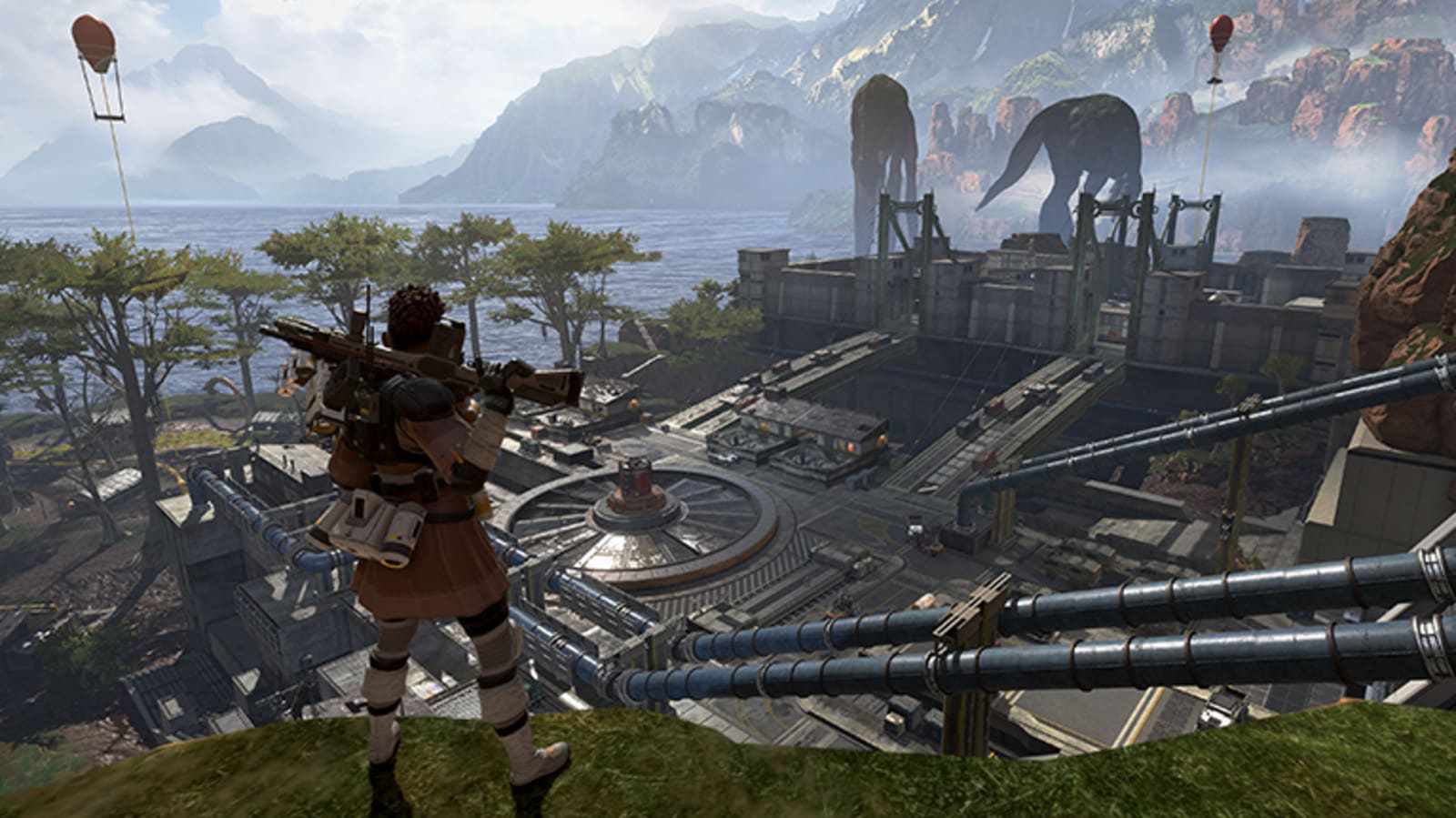 While there are no changes to the legends themselves in this balance patch, Respawn has confirmed a few minor tweaks to character abilities will be introduced alongside the Season 1 Battle Pass. More importantly, though, the same update will attempt to address the issue of the larger legends having unfairly bloated hitboxes. As it stands, the bigger the legend, the easier they are to shoot. The game is designed that way, but players have complained that the benefits of using the larger characters don't feel like they make up for the fact they're bigger targets. Respawn's going to start by making small adjustments to the size of hitboxes, but may consider other changes like reducing incoming damage or increasing the power of abilities.

Again, Respawn doesn't want to drastically alter the feel of the game with any one update, which seems sensible when you're currently the hottest battle royale title that's attract over 50 million players just a month after release.

In this article: apex, apex legends, av, balance patch, battle royale, game, games, gaming, nerf, peacekeeper, personal computing, personalcomputing, playstation 4, ps4, respawn, respawn entertainment, wingman, xbox, xbox one
All products recommended by Engadget are selected by our editorial team, independent of our parent company. Some of our stories include affiliate links. If you buy something through one of these links, we may earn an affiliate commission.