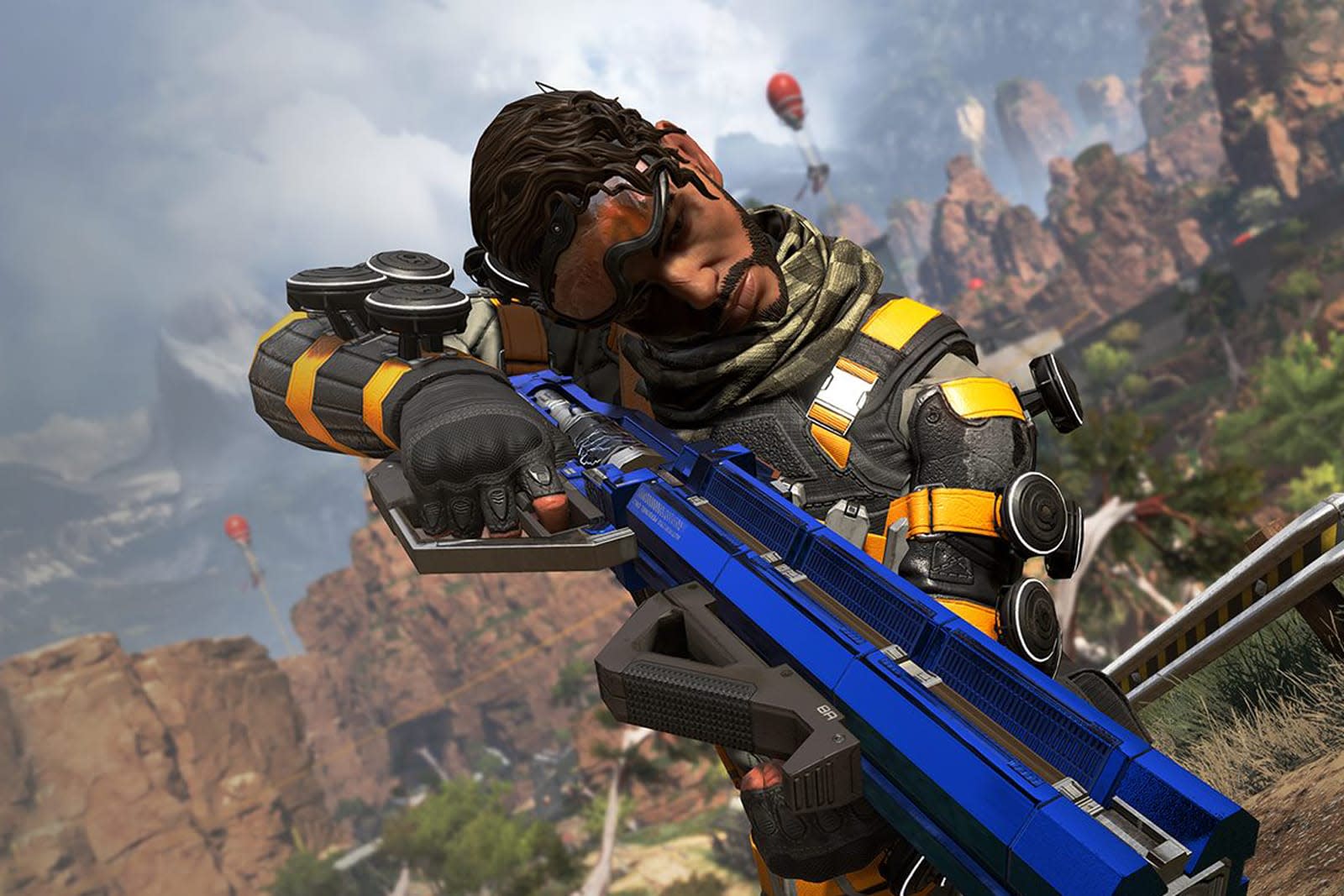 Apex Legends might not be growing at quite the breakneck pace it enjoyed during its first week, but it's still climbing at a very healthy rate. Respawn and EA have confirmed that the battle royale shooter now has more than 50 million total players worldwide after just over a month since the surprise release. They haven't revealed the number of simultaneous players, but its first weekend saw upward of 2 million people playing at the same time.

The game hasn't been without issues, including crashes, hitbox discrepancies and cheaters. However, its early success is no mean feat, particularly when Respawn has yet to kick off the season pass or introduce much more content than a new weapon and seasonal cosmetics. Fortnite had over 200 million players as of this fall, but it also had much more time to get to that point and includes mobile users. Apex's tally is based on gamers using 'just' three platforms: PS4, Xbox One and Windows PCs.

As always, the question is whether or not Respawn can keep the momentum going. Apex won't necessarily have to reach Fortnite's zeitgeist level of popularity to remain successful, but there will be pressure to keep it relevant and prevent gamers from drifting toward other titles once the initial thrill is over. That's a reality numerous battle royale developers know all too well.

Apex Legends hit 50 Million players worldwide! We are humbled by all your support and can't wait to show you what's next. pic.twitter.com/QTDH57lfvB

In this article: apexlegends, av, battleroyale, ea, games, gaming, personal computing, personalcomputing, respawn, RespawnEntertainment, video, videogames
All products recommended by Engadget are selected by our editorial team, independent of our parent company. Some of our stories include affiliate links. If you buy something through one of these links, we may earn an affiliate commission.