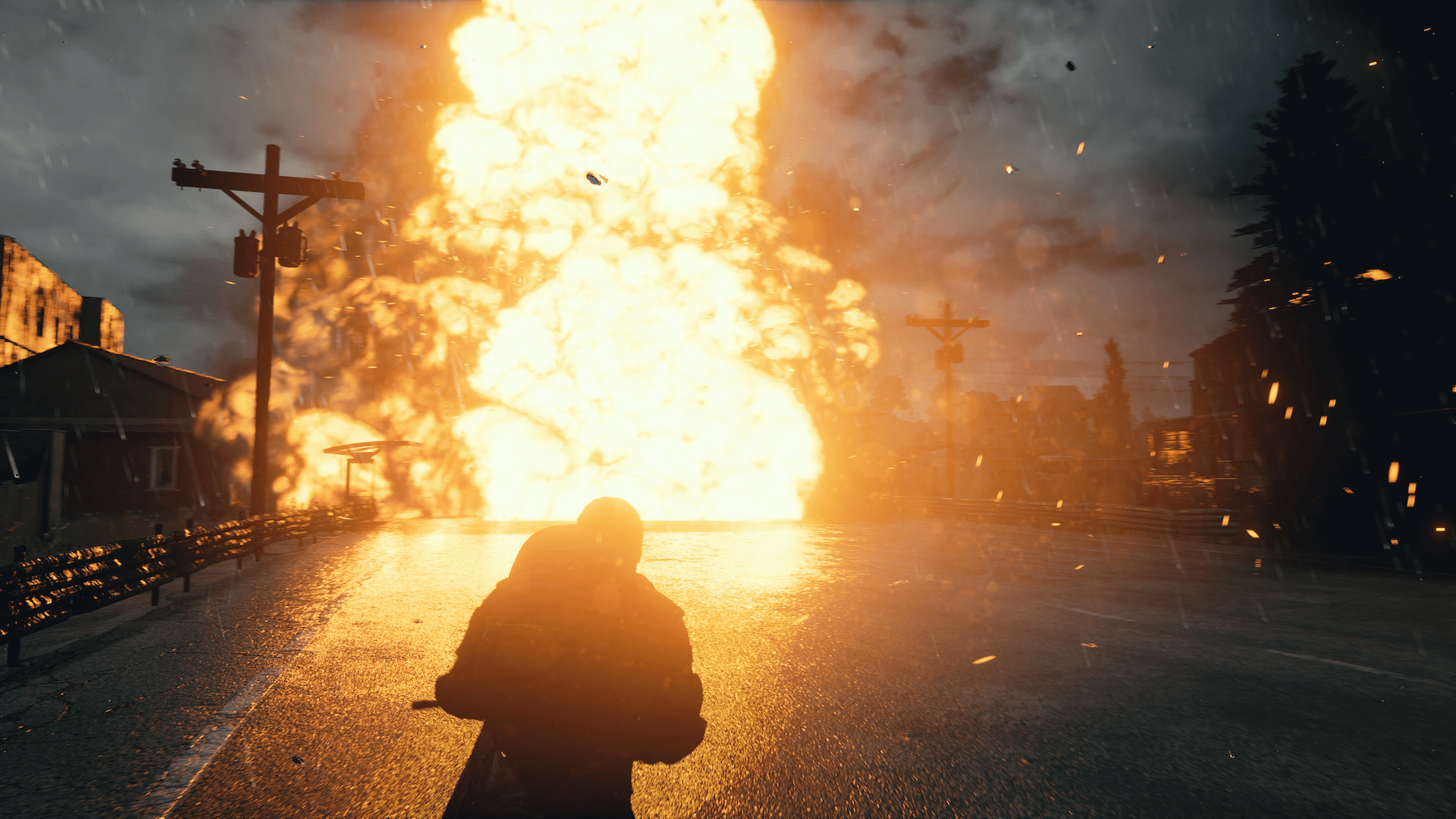 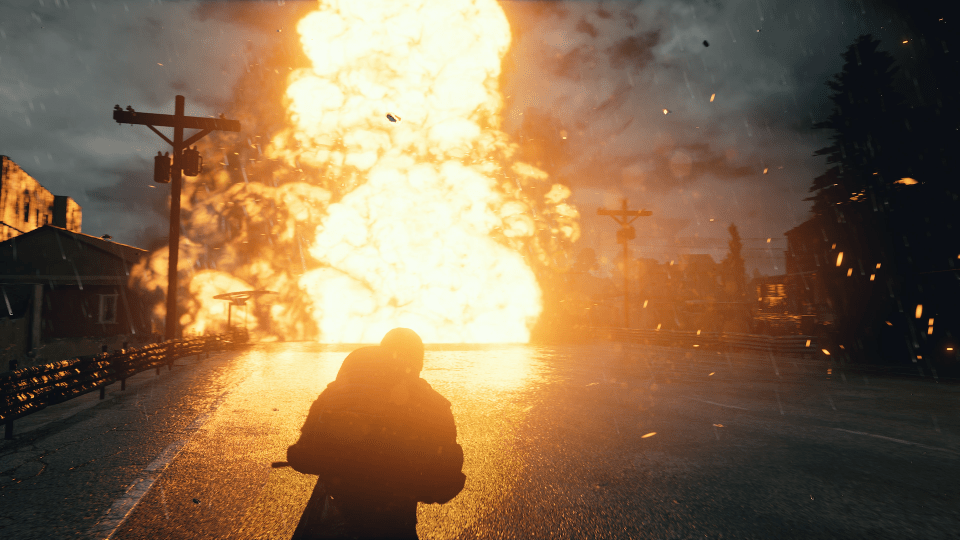 Brendan "PlayerUnknown" Greene is in an unenviable position at the moment. His namesake game, PlayerUnknown's BattleGrounds was the surprise hit of 2017, going from being an obscure work-in-progress game in Steam's Early Access section to racking up over $60 million in sales in mere months, averaging 2 million daily players on PC and getting a console port via the Xbox One -- all before it hit version 1.0. By all accounts, it looked like the game's continued success was guaranteed. Then Fortnite: Battle Royale happened. This week, Fortnite developer Epic Games announced that in just nine months time, its free-to-play spin on battle royale had accrued 125 million players. (Weeks earlier, PUBG's parent company sued Epic for alleged copyright violations.)

But Fortnite isn't the only competition for PUBG. Giants of the FPS world like Call of Duty and Battlefield have announced they're joining the fray, and others will surely follow.

Greene couldn't talk about the pending lawsuit, for obvious legal reasons, but when I spoke to him at E3 this week he was candid about the competition and his team's plans to differentiate PUBG from everyone else. Oh and to get this out of the way up front, don't expect PUBG to go free-to-play any time soon. Greene said that the team hadn't discussed it "at all."

This interview has been condensed and edited for clarity.

How do you get back to the top of the battle royale genre?

We have a plan ourselves, we want to build ourselves into being a platform for game modes and a more realistic battle royale. I don't think it's about being on top. It's about building a good platform for people to play games on. Whoever's number one, that's not important to us. What's more important is making sure the game we have is stable and getting it to be a good foundation for an esport.

Has Fortnite Battle Royale's success affected how you think about PUBG's development?

No. Not really. We have... Look, Fortnite are quite new to the scene, right? We have had a development process we've been working on for the last year, two years, and the process we've set up via both our CEO when he was executive producer and now with our new director and executive producer. We have processes and development systems there, of course they always need improvement, but we're not looking to others. We're trying to figure out our own way of doing it.

Is the competition inspiring? You look at something like the auto industry, and advances from, say, Ford for example, push everyone to be better and step up their game.

It's not that we're copying anyone else, but we have our own roadmap. [Competition] kicks your ass into gear sometimes. You get a bit complacent about certain things and having competition biting at your heels is great. It's going to be a battle royale battle royale. Everyone seems to have a royale this year.

Is PUBG taking a slow and steady wins the race approach to development?

I don't believe we're in a race here. We're games as a service, but really we have a plan to stabilize and optimize. Even around our anti-cheat efforts, right? Over the last six months we've really been building our systems to detect the cheating. For 50,000 games we've had maybe 500 have a possible cheaters in them. That, to me, is a huge [improvement] to me.

What does the next year look like for PUBG?

This year is about stabilizing the game. Really getting it polished off and into a competitive state. Next year is setting up the process to make an esport that will last. We want to continually... it's about creating a platform for game modes. It's about providing more than just a battle royale game.

In this article: BrendanGreene, business, e3, e32018, earlyaccess, fortnite, fortnitebattleroyale, gaming, pc, pcgaming, playerunknownsbattlegrounds, pubg, steam, xbox, xboxone
All products recommended by Engadget are selected by our editorial team, independent of our parent company. Some of our stories include affiliate links. If you buy something through one of these links, we may earn an affiliate commission.