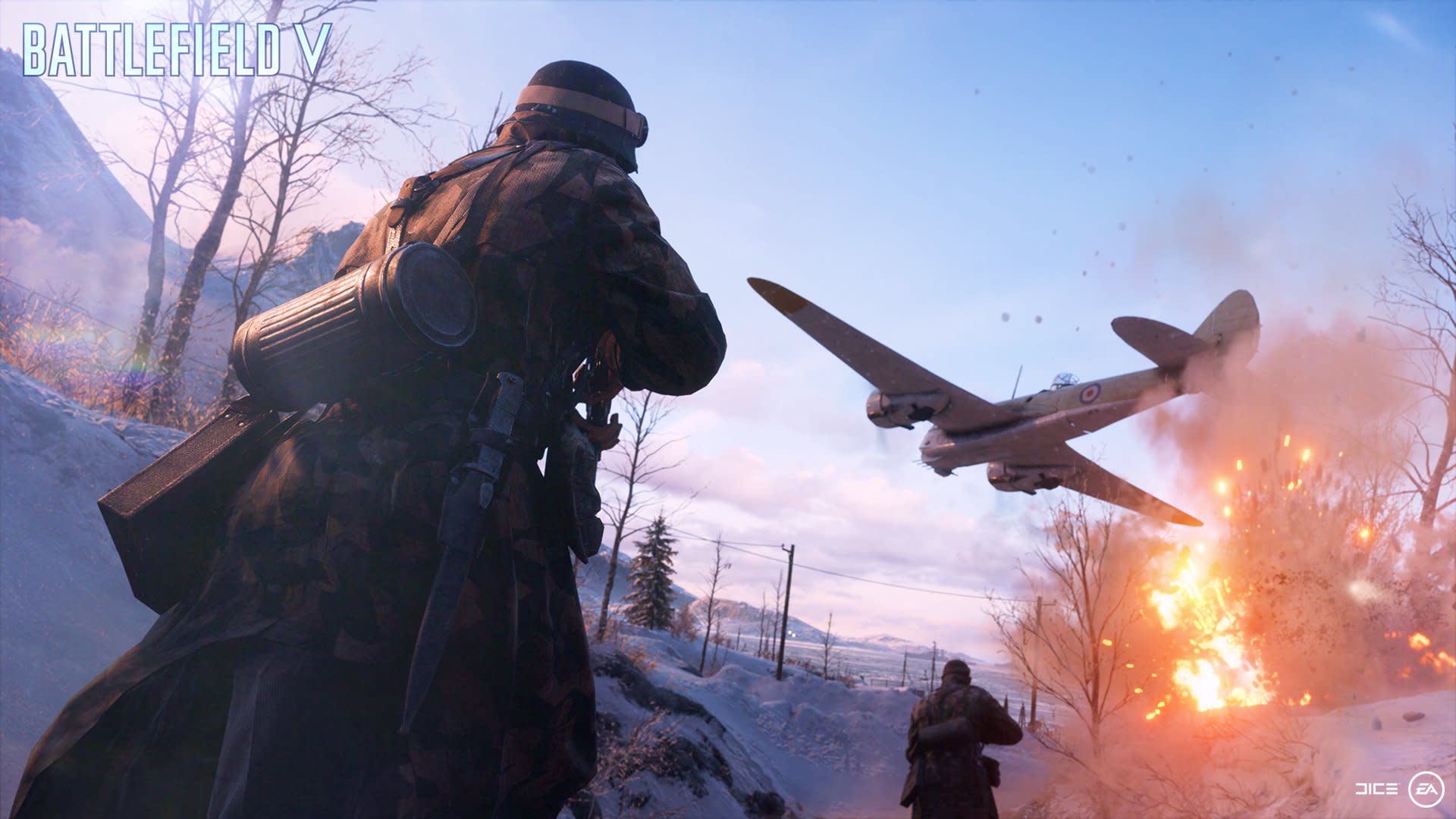 EA started off its EA Play show at E3 answering a question on everyone's lips: Will Battlefield V follow the shooter vogue and have its own battle royale mode? Yes, yes it will. While the game's leads introducing the feature offered no details, the franchise's Twitter account tweeted that it will have team play and vehicles. Time will tell if the game puts its own spin on the mode or is just trying to cash in on the zeitgeist, but at least it won't have loot boxes.

Royale is coming to #Battlefield V, reimagined with the core pillars of destruction, team play, and vehicles. It will be unlike anything you've played before, and we'll have more to talk about later this year.

In this article: av, battleroyale, e32018, ea, fps, gaming, shooter, wwii
All products recommended by Engadget are selected by our editorial team, independent of our parent company. Some of our stories include affiliate links. If you buy something through one of these links, we may earn an affiliate commission.