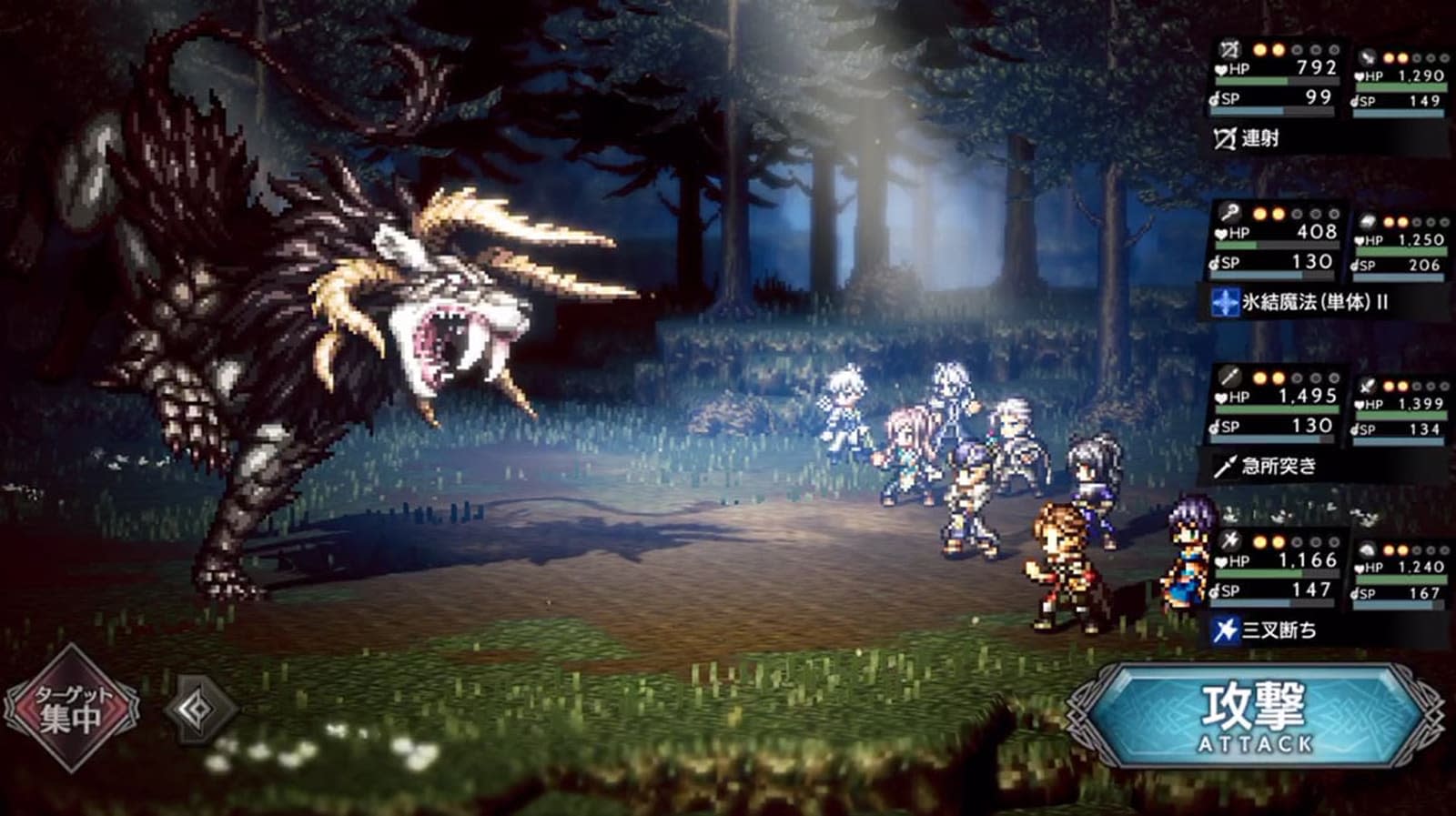 Apparently, Square Enix doesn't believe Octopath Traveler is mobile enough. The developer has unveiled plans to bring the well-received Switch RPG to Android and iOS devices, in the form of a prequel, Octopath Traveler: Champions of the Continent. It'll preserve the signature mix of 3D environments with retro-style 2D characters, just with touchscreen-friendly controls. The team isn't shedding much light on the plot, but you'll play a 'Chosen One' who'll fight a horrific evil that has "fortune, power and fame."

The title is due to reach Japanese mobile app stores sometime later in 2019, although gamers can start applying on March 12th for access to an early demo. There's no mention of an international release, although that may just be a matter of time given that the original Octopath sold over 1.5 million copies. Just don't get your hopes up for a full-on console sequel -- the developers have already warned that it will take a "little while longer."

In this article: android, free to play, freetoplay, games, gaming, ios, ipad, iphone, jrpg, mobile, octopath traveler, octopath traveler champions of the continent, octopathtraveler, octopathtravelerchampionsofthecontinent, rpg, square enix, squareenix, switch, video, video games, videogames
All products recommended by Engadget are selected by our editorial team, independent of our parent company. Some of our stories include affiliate links. If you buy something through one of these links, we may earn an affiliate commission.