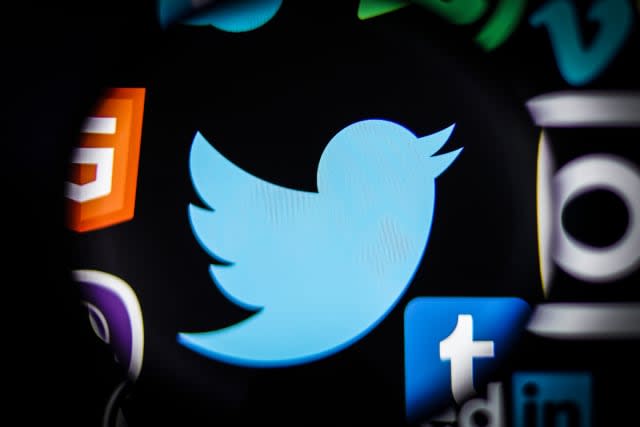 Waiting for Twitter to respond to harassment reports can be frustrating -- even more so if you're trying to get the social network to remove tweets containing your personal information. In an effort to ensure that it can respond to doxxing attempts as quickly as possible, the company has expanded its reporting tool to include a section where you can tell it more about the offending tweet. When you report a tweet, choose "It's abusive or harmful" and then "Includes personal information" to be able to specify what kind of sensitive detail is being shared.

We want to move faster in reviewing reported Tweets that share personal information. Starting today, you'll be able to tell us more about the Tweet you are reporting. pic.twitter.com/quJ2jqlYIt

You can tell Twitter whether it's your phone number/email address, your home address/physical location such as your GPS coordinates, your financial account details or your government-issued ID number/photo that's being shared. Presumably, being able to indicate the type of information that's being circulated can forward your concern to the team that can take care of it ASAP. No need to wait for the frontliners to escalate the issue.

Twitter has been getting a lot of flak for the poor handling of abuse and harassment on its platform, so it's been conjuring up new features to address those concerns. Over the past year, it started giving users a way to indicate if they're flagging tweets because they're from bots and fake accounts or because they include malicious links. It also acquired an online safety firm to bolster its anti-abuse efforts. The company said in February that abuse reports fell by 16 percent year-on-year, and it's probably hoping these new tools can boost that number even further.

In this article: gear, internet, personal information, twitter
All products recommended by Engadget are selected by our editorial team, independent of our parent company. Some of our stories include affiliate links. If you buy something through one of these links, we may earn an affiliate commission.