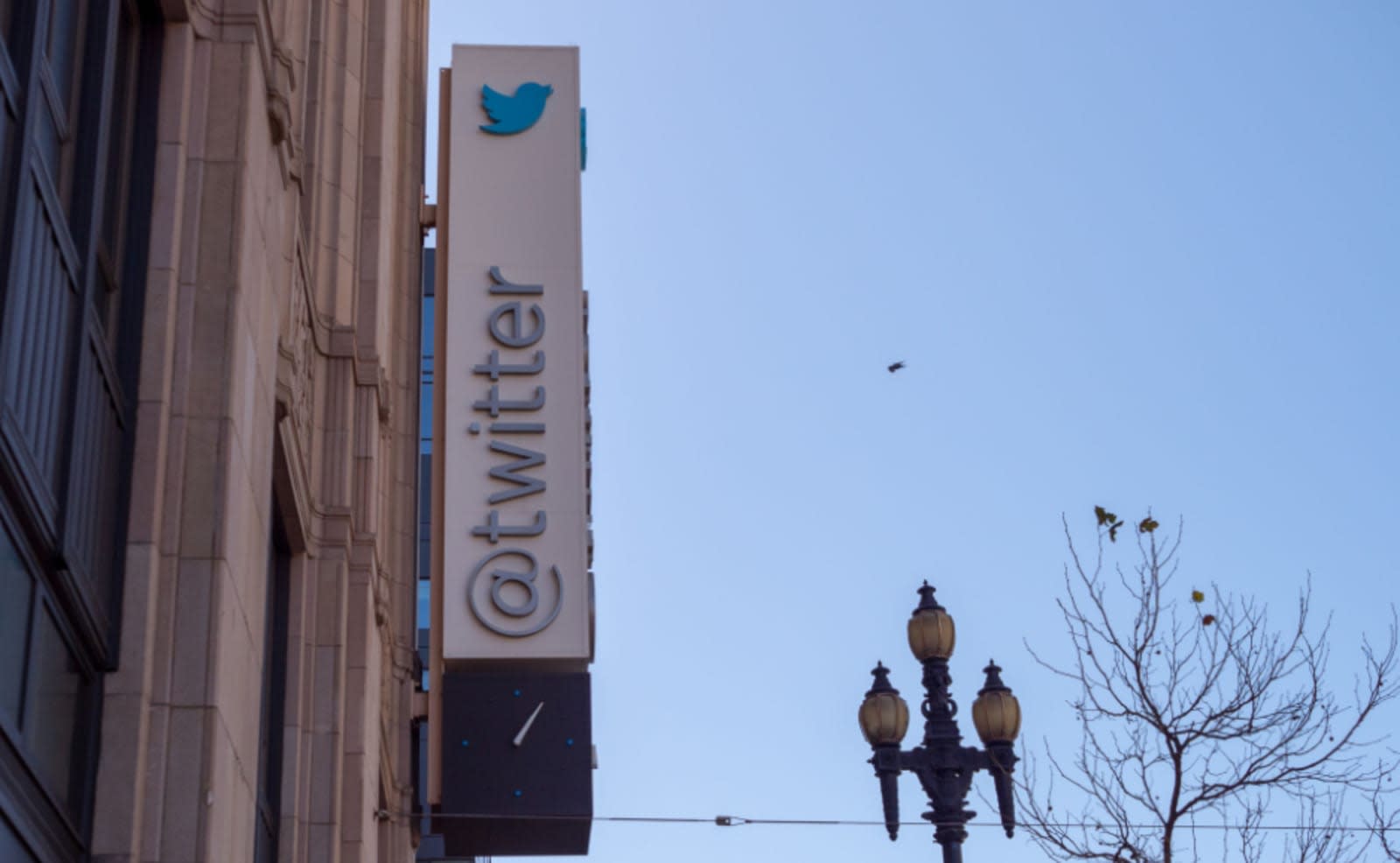 Until now, Twitter's reporting process has offered limited options for you to let the company's staff know exactly why you're flagging iffy tweets. That changed somewhat on Wednesday, as you can specify the type of spam you're drawing attention to when you report a tweet.

Activity that attempts to manipulate or disrupt Twitter's service is not allowed. We remove this when we see it.

You can now specify what type of spam you're seeing when you report, including fake accounts. pic.twitter.com/GN9NKw2Qyn

You can flag tweets as stemming from a bot (or a fake account) or identify those that include malicious links. There are also options to report tweets with unrelated hashtags (which scammers can use to pop up on trends, for instance) or indicate if a user is spamming replies to someone.

The expanded reporting tools arrive just after Twitter launched its midterm election hub -- which featured fake news, tweets from conspiracy theorists and what appeared to be bot accounts. With the election just days away, it's possible that more inflammatory bots will appear in your feed, so you could find yourself taking advantage of these reporting methods.

Bots pose a broader problem beyond elections, however. The company said in July that it removed 70 million fake accounts in the previous two months. Perhaps the new functions will streamline the reporting process and allow Twitter to get rid of bad actors faster.

In this article: gear, reporting, safety, scam, security, services, spam, tweets, twitter
All products recommended by Engadget are selected by our editorial team, independent of our parent company. Some of our stories include affiliate links. If you buy something through one of these links, we may earn an affiliate commission.