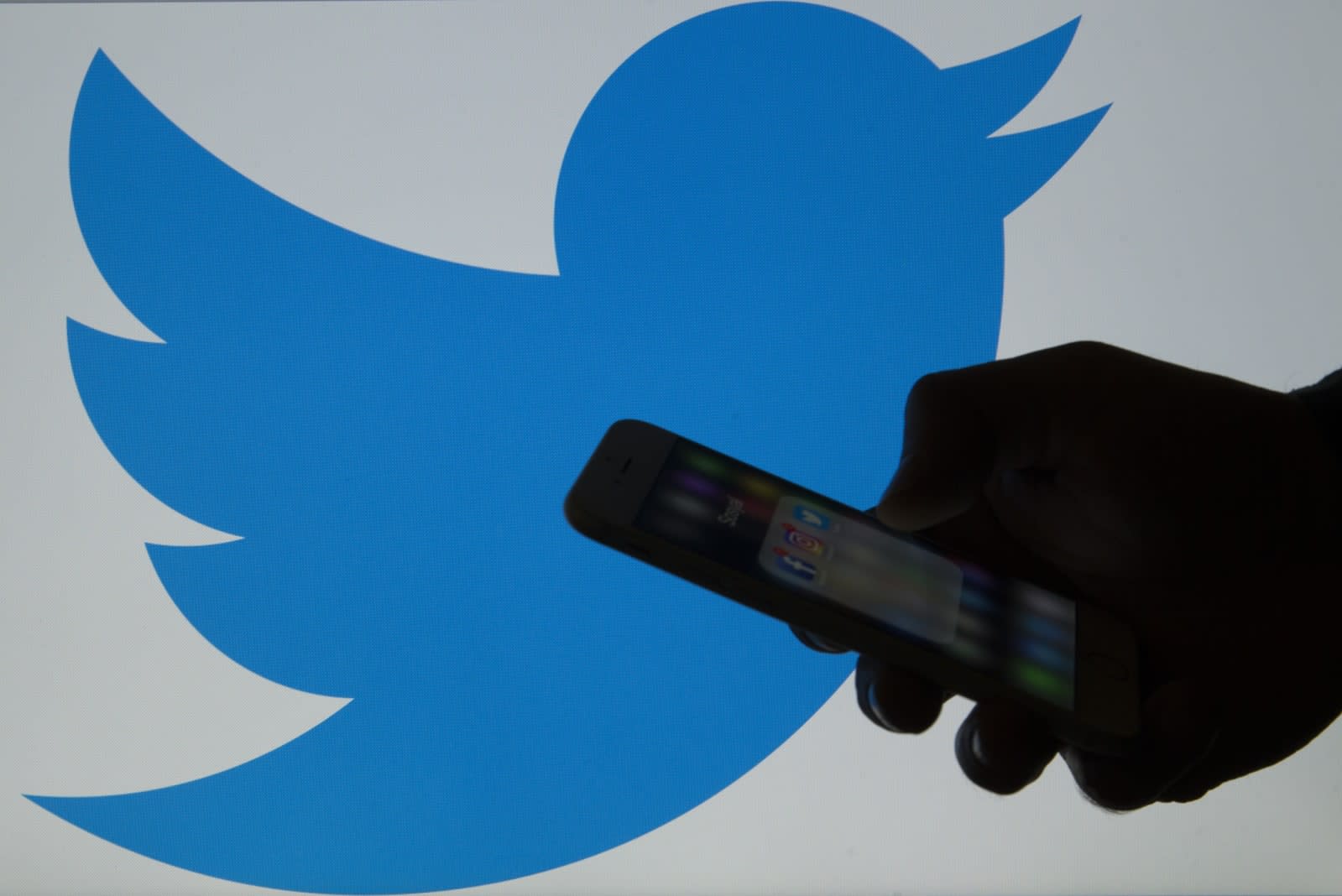 Twitter been ramping up its purges of fake users, suspending 70 million accounts in May and June in its attempts to reduce the impact of misinformation. That's more than double the rate the social media platform was suspending back in October, according to The Washington Post.

Twitter's increasingly aggressive purges were already alarming some users; In February, the platform assured that it was wiping out bots, not silencing conservatives. But the company has also taken the opportunity to liquidate retweet-spamming accounts in order to promote more genuine interaction. While today's revelations are more about controlling misinformation, the heavier-handed platform policing is a definite policy shift for a company that has avoided banning users for behavior or abuse.

Suspending 70 million users still sounds like a blow to a company that's struggled to increase its userbase, but these cullings have not had "a ton of impact" on the amount of active users, Twitter's VP of Trust and Safety told The Washington Post. According to him, those accounts weren't tweeting regularly.

Sources told the Post that there was widespread internal debate over the decision to target fake accounts on Twitter. Reportedly, it was the political pressure after Congress grilled the company on the litany of Russian-controlled fake accounts that pushed Twitter to pursue more aggressive action to curtail bots on its platform. The company started looking at account behavior to identify them, determining that things like tweeting at a large number of unfamiliar accounts and how often they were blocked were red flags. Twitter's punitive measures have also evolved beyond suspensions: For example, they can now curtail the impact and reach of a user's tweets by burying them deep in the message stream.

In this article: bots, fakeaccounts, internet, services, twitter
All products recommended by Engadget are selected by our editorial team, independent of our parent company. Some of our stories include affiliate links. If you buy something through one of these links, we may earn an affiliate commission.