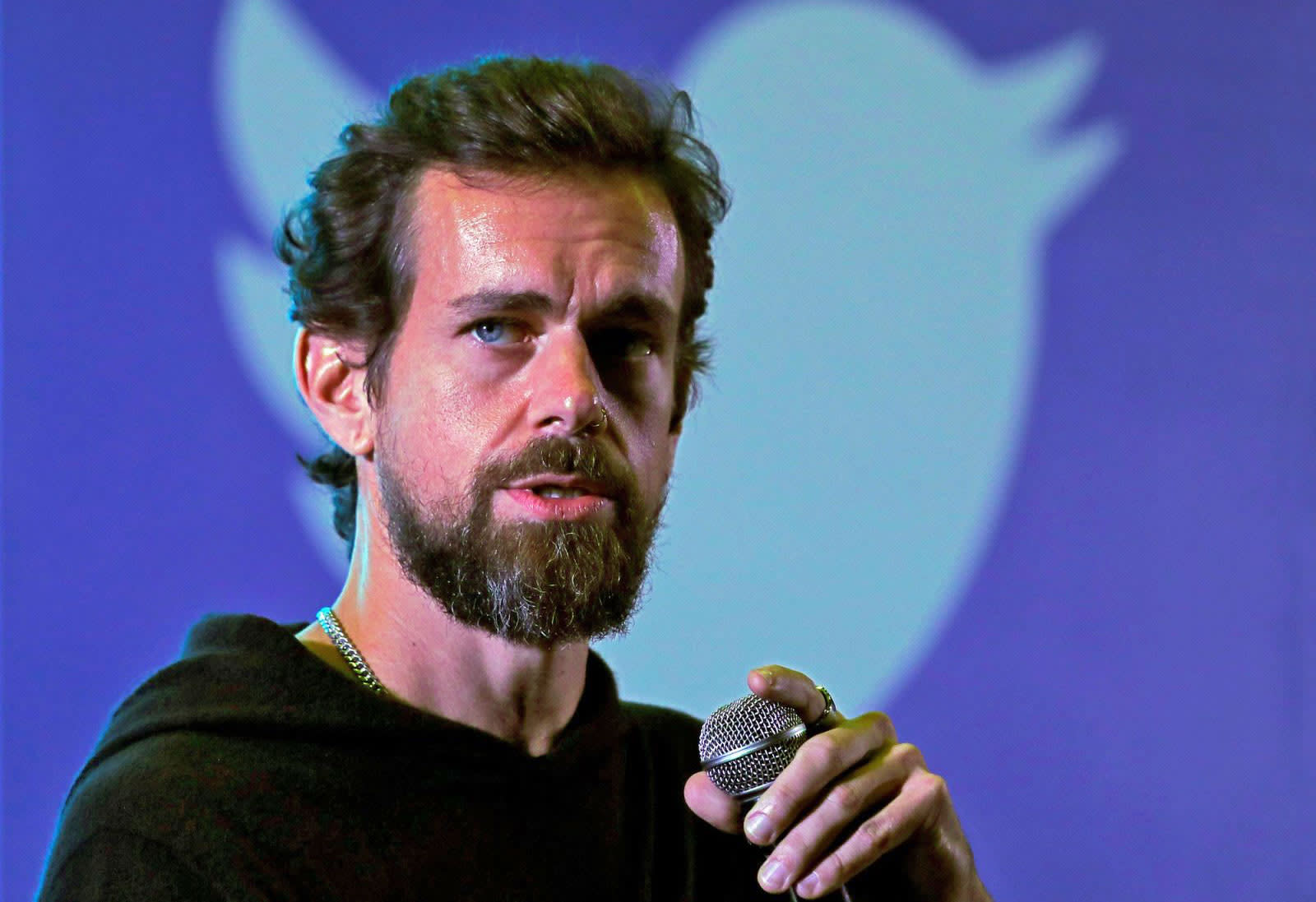 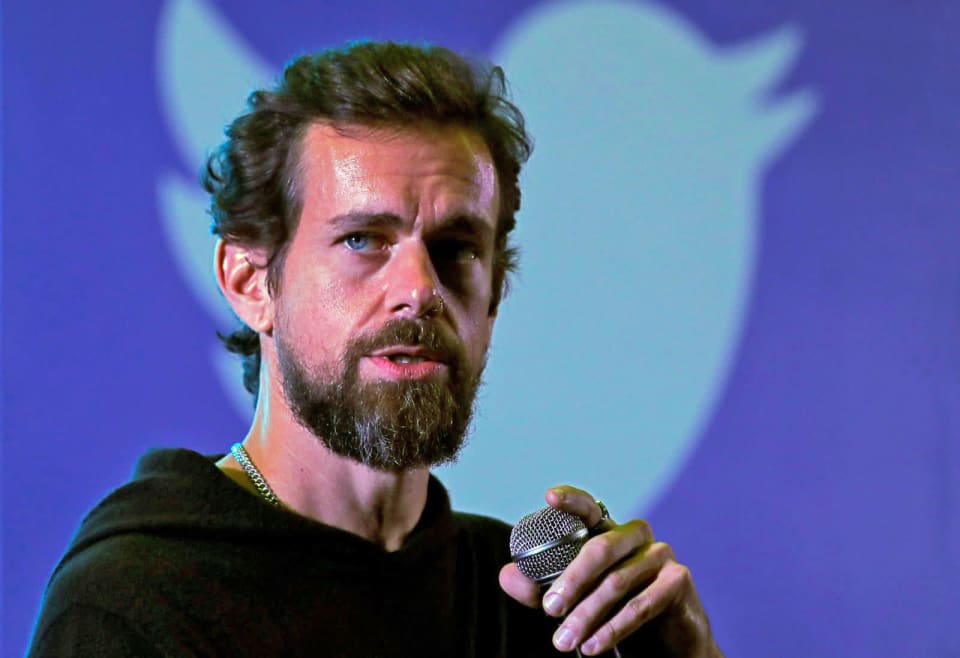 Twitter's attempts to improve the "health" of its conversation are paying dividends, according to the company's latest financial figures. The company is reporting a 16 percent fall in the number of abuse reports year on year, and a commensurate surge in profitability. In the last three months, Twitter pulled in revenues of $909 million, coining a tidy $255 million net profit.

Those figures are a big deal compared to what Twitter pulled in a year ago, and revenues have risen from $665 million from Q1 through to $909 million now. $791 million of that figure comes from advertising revenue, split $425 million in the US compared to $366 internationally -- while data licensing making up the other $117 million.

Twitter rarely talks about the number of Daily Active Users, saying that it's a poor metric that would easily be misinterpreted. Normally, it'll only share the growth rates each quarter, showing how many Twitterers are tweeting on a daily basis compared to the previous year. This time, however, the company has revealed the number of "Monetizable" Daily Active Users, namely those who Twitter can use for targeted advertising.

And, for the natural accusations that Twitter is choosing flattering figures to show to investors, the mDAU count looks pretty good. The report says that the number of daily active users is increasing, up from 124 million in Q3 to 126 million in Q4. 27 million of those are in the US, while 99 are international, but given the profit figures, it's clear that fewer, higher-quality users is helping Twitter make a profit.

Monthly active users, meanwhile, have fallen significantly -- from a high of 336 at the start of the financial year to 321 million now. Twitter will, however, keep banging the drum that the majority of those accounts were spam, fake or otherwise unwanted on the service. And, from next quarter, it will stop reporting on its monthly user figures, which may make investors jittery that they're not getting the data they need.

The company says that it will spend 2019 taking a "more proactive approach to reducing abuse and its effects on Twitter." Part of that will be to reduce "the burden on victims of abuse" and "taking action before abuse is reporting." In addition, Twitter will work to make it harder for politically-motivated groups and fraudsters to create accounts en-masse. The company added that its "enforcement on reported content was 3x more effective," but didn't clarify what that figure actually meant.

It's likely that we'll also get more unwanted features, like being forced to see Top Tweets, which created a spike in daily active users. But it's clear that, with profits increasing and users apparently happy, we're a long way from the dark times of 2016. After all, back then, the company was seen as a target for a number of brands that walked away because of Twitter's notorious toxicity.

In this article: 2018, business, DailyActiveUsers, FY, FY2018, gear, Health, internet, MonthlyActiveUsers, politics, Q4, Q42018, Trolling, Twitter
All products recommended by Engadget are selected by our editorial team, independent of our parent company. Some of our stories include affiliate links. If you buy something through one of these links, we may earn an affiliate commission.