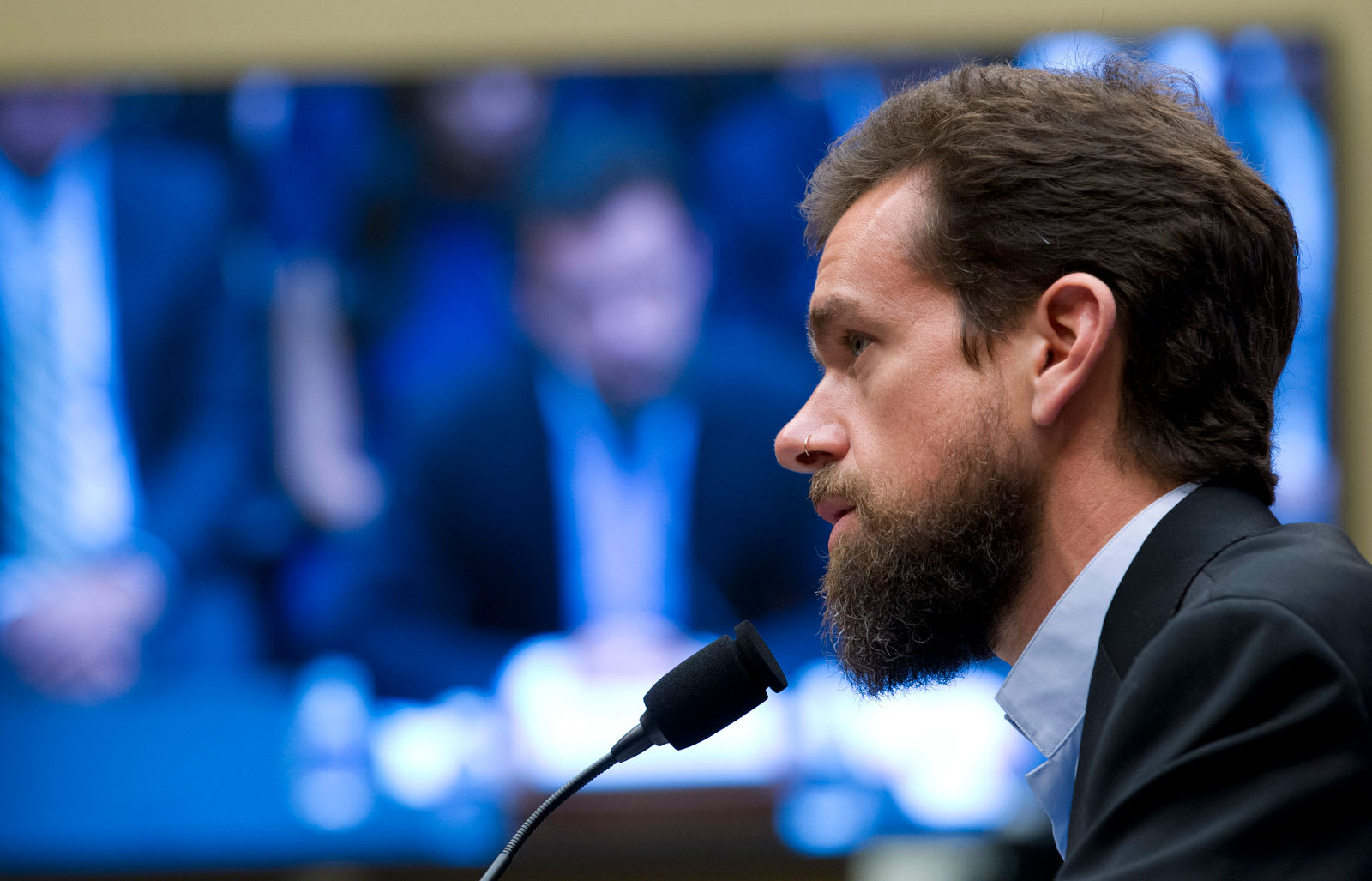 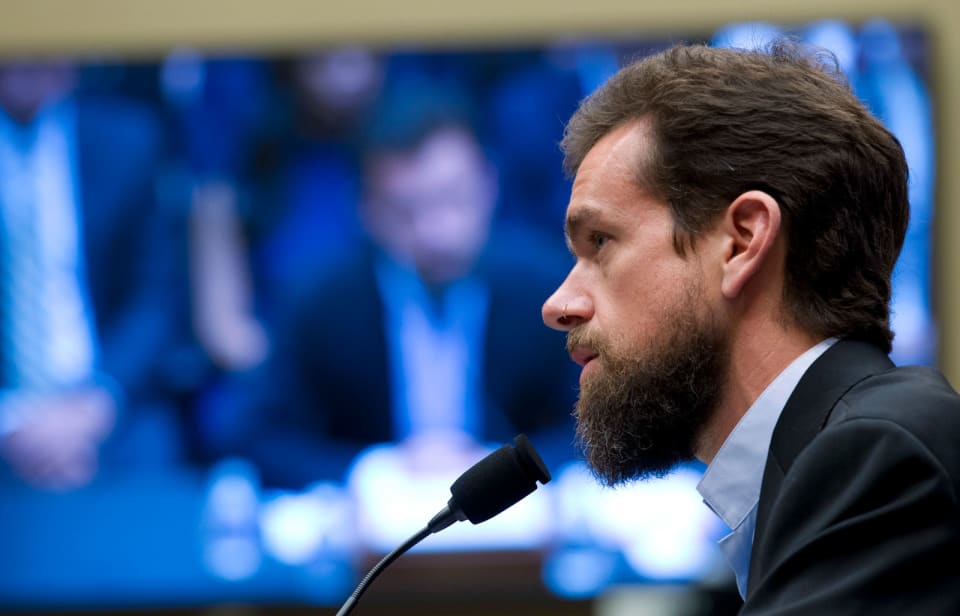 Twitter has announced that it made a profit for the fourth successive quarter, capping a year of profitability. In its most recent release, the company said that it pulled in $758 million in revenue and turned a net profit of $106 million. Since the start of 2018, Twitter has seen profit figures grow from $61 million in Q1, through $100 million in Q2.

The company uses its Monthly Active User (MAU) figures as a way of dictating the health of the network. In Q3, Twitter had 326 million MAUs, a big fall from the 335 million it claimed in Q2. But Twitter says that the fall is justified, thanks to a crackdown on automated bot traffic, opinion hacking and other hostile activity. In addition, the company chose to turn down paid-SMS carrier relationships and focus on "the health of the platform." Not to mention, of course, a drop in system-sent notifications, presumably caused by the bug that affected users in October.

In the US, Twitter went from 68 million US in Q2 to 67 million in Q3, while international figures fell from 267 million to 259 million in the same period. It's worth saying, however, that if all of that traffic was automated, then it's likely that Twitter hasn't lost much. And, of course, a fall in users may improve the quality of service for the real users left behind, which may account for the increase in profits. After all, if advertisers can trust that they're paying to reach real people, they're more likely to buy ads on Twitter.

In Q3, we made progress preventing spammy/suspicious new acct. creation, requiring new accts. to confirm an email address/phone # when they sign up to TWTR + we improved detection + removal of previously banned accts. who attempt to evade suspension by creating new accts. #TWTR

This may be borne out in the Daily Active User numbers, which Twitter says has continued to improve. Unfortunately, the company keeps those figures secret, so we can only guess as to how many folks actually tweet on a daily basis.

Twitter says that it pulled in $650 million from advertising, with video forming a big part of that chunk of change. The company says that the "video website card" format is "becoming the format of choice when an advertiser launches a campaign." So expect to see more videos popping up on Twitter, especially from big sponsors. In addition, Twitter made an extra $108 million from its data licensing division.

In this article: Business, gear, internet, JackDorsey, Q3, Q32018, Twitter, Users
All products recommended by Engadget are selected by our editorial team, independent of our parent company. Some of our stories include affiliate links. If you buy something through one of these links, we may earn an affiliate commission.