Twitter's tougher stance on users is hurting its growth

The company turned a profit for the third straight quarter, however.

The number of people using Twitter every month fell in the second quarter of 2018, the company confirmed today. Monthly active users slipped to 335 million in the three-month period, down from 336 million. Curiously, the one million drop-off came from the US, rather than any of the company's international markets. For Twitter, that's a serious concern, though not an unexpected one. The company has been under pressure to tackle bots and extremist accounts that are breaking community guidelines. Chief executive Jack Dorsey has promised to do better, and spent a lot of time and resources this quarter "investing in the long-term health of Twitter."

Twitter seems to be cleaning up its platform, albeit slowly. It's tough, but necessary work that should earn some goodwill from longtime users and, ultimately, create a healthier long-term business. The short-term drop in active accounts, though, won't be appreciated by many investors. Following the release of its second quarter earnings, Twitter shares plunged more than 15 percent in premarket trading. That's... not good.

For Dorsey and his team, it's a tricky balancing act. If the company can eradicate toxic accounts, it should encourage users to stay on the platform and log in more frequently. That line of thinking is apparent in the company's steady daily active user growth -- Twitter didn't disclose the actual figure, but confirmed it had risen by 11 percent year-over-year. That's a fraction higher than last quarter and roughly in line with every quarter in 2017. The company would, of course, like that number to be higher, but it's a positive statistic in an otherwise lackluster report. 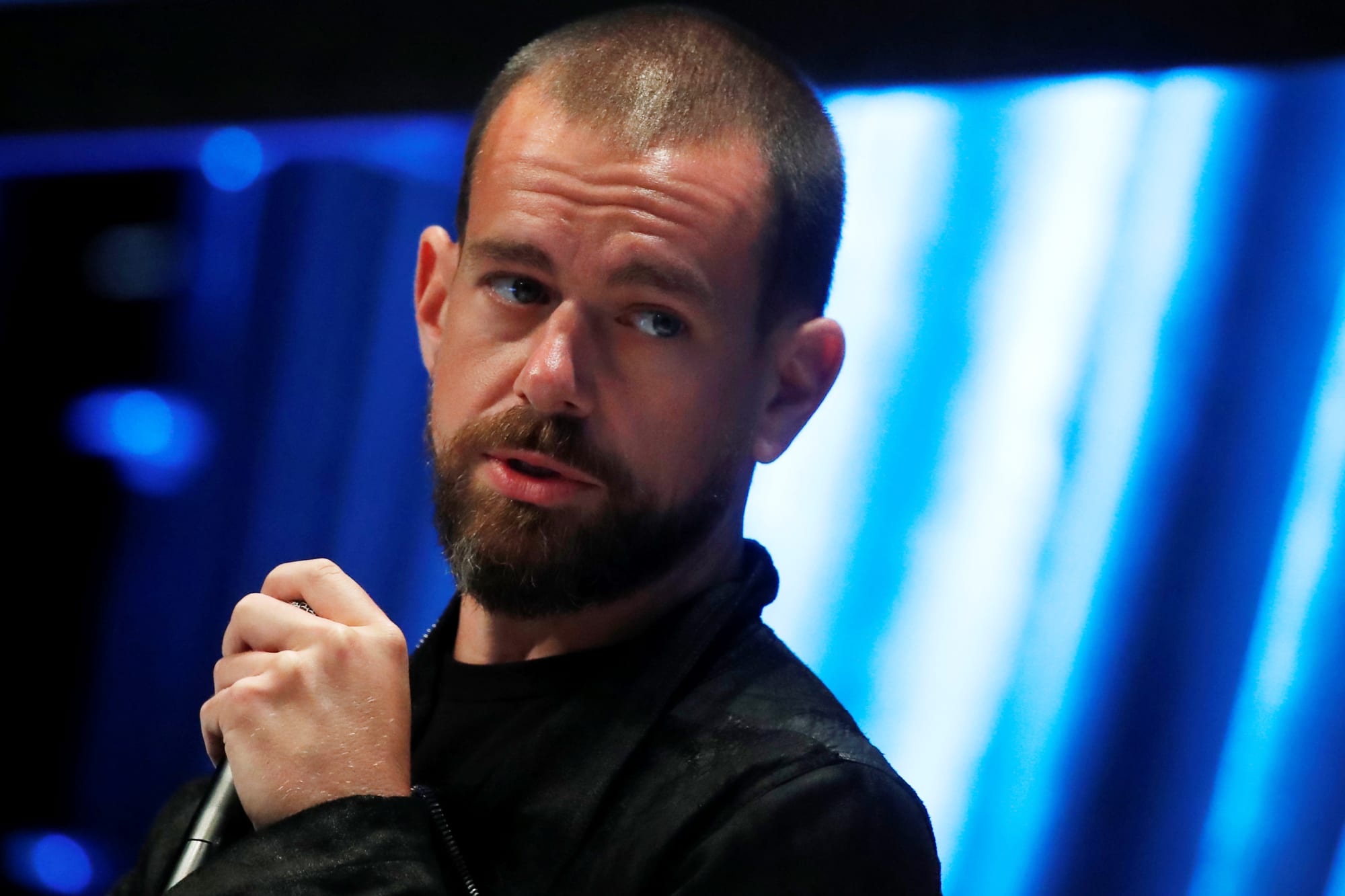 Turn on browser notifications to receive breaking news alerts from Engadget
You can disable notifications at any time in your settings menu.
Not now
Twitter CEO and co-founder Jack Dorsey

Twitter might be losing users, but it's making money. The company made $711 million in revenue, up from $665 million during the last quarter. That led to $100 million in profit -- a huge jump from the $61 million reported in its last financial earnings. It's the third consecutive quarter that Twitter has ended in the black, and its third quarter of profit ever. Finally, the company seems to have found a stable business model. "We're maintaining profitability while we make investments in the business," Ned Segal, Twitter's CFO said, "achieving strong revenue growth and introducing product updates that make Twitter both healthier and easier to use."

Twitter confirmed that the drop in monthly active users was because of its clean-up operation. It said the numbers reflected the "impact from decisions we have made to not move to paid SMS carrier relationships, prioritizing the health of the platform, and, to a lesser extent, GDPR." Dorsey added: "Our second quarter results reflect the work we're doing to ensure more people get value from Twitter every day. We want people to feel safe freely expressing themselves and have launched new tools to address problem behaviors that distort and distract from the public conversation."

In a letter to shareholders, though, Twitter denied that bots were the sole reason for the decline: "When we suspend accounts, many of the removed accounts have already been excluded from MAU [monthly active users] or DAU [daily active users], either because the accounts were already inactive for more than one month at the time of suspension, or because they were caught at signup and were never included in MAU or DAU." The million, then, is likely a mixture of active rule-breaking accounts and everyday users who have simply decided they don't want to use Twitter anymore.

The million, then, is likely a mixture of active rule-breaking accounts and everyday users who have simply decided they don't want to use Twitter anymore.

At the end of June, Twitter announced that it had identified "more than 9.9 million potentially spammy or automated accounts per week" in May. That was up from 6.4 million in December and 3.2 million last September. Later that month, the company banned DCLeaks and Guccifer 2.0, two Russia-linked accounts involved in the DNC hack. In July, the company stripped locked accounts -- usually related to bots and spammy behavior -- from users' follower counts. It also began locking account who attempt to impersonate Tesla and SpaceX chief executive Elon Musk. Clearly, the company is taking some action against its toxicity problem -- it's just not as swift or effective as some would like.

Earlier this week, Twitter was accused of "shadow banning" prominent Republican politicians. The company has tried to explain that the issue is due to "behavior signals within search" that are not related to a person's political views, or the content of their tweets. "Some accounts weren't being auto-suggested even when people were searching for their specific name," Kayvon Beykpour, product lead at Twitter, said. "Our usage of the behavior signals within search was causing this to happen and making search results seem inaccurate. We're making a change today that will improve this." US President Donald Trump wasn't convinced, however.

It's a lot for the company to juggle. Fighting all of these fires, though, is critical if Twitter wants to change its perception as an unpleasant, hatred-fueled echo chamber. If it doesn't tackle these issues, it faces an even greater drop-off in users, taking any hope of long-term profitability with it.

All products recommended by Engadget are selected by our editorial team, independent of our parent company. Some of our stories include affiliate links. If you buy something through one of these links, we may earn an affiliate commission. All prices are correct at the time of publishing.
Twitter's tougher stance on users is hurting its growth
business
Earnings
EarningsReport
gear
internet
SocialMedia
Twitter