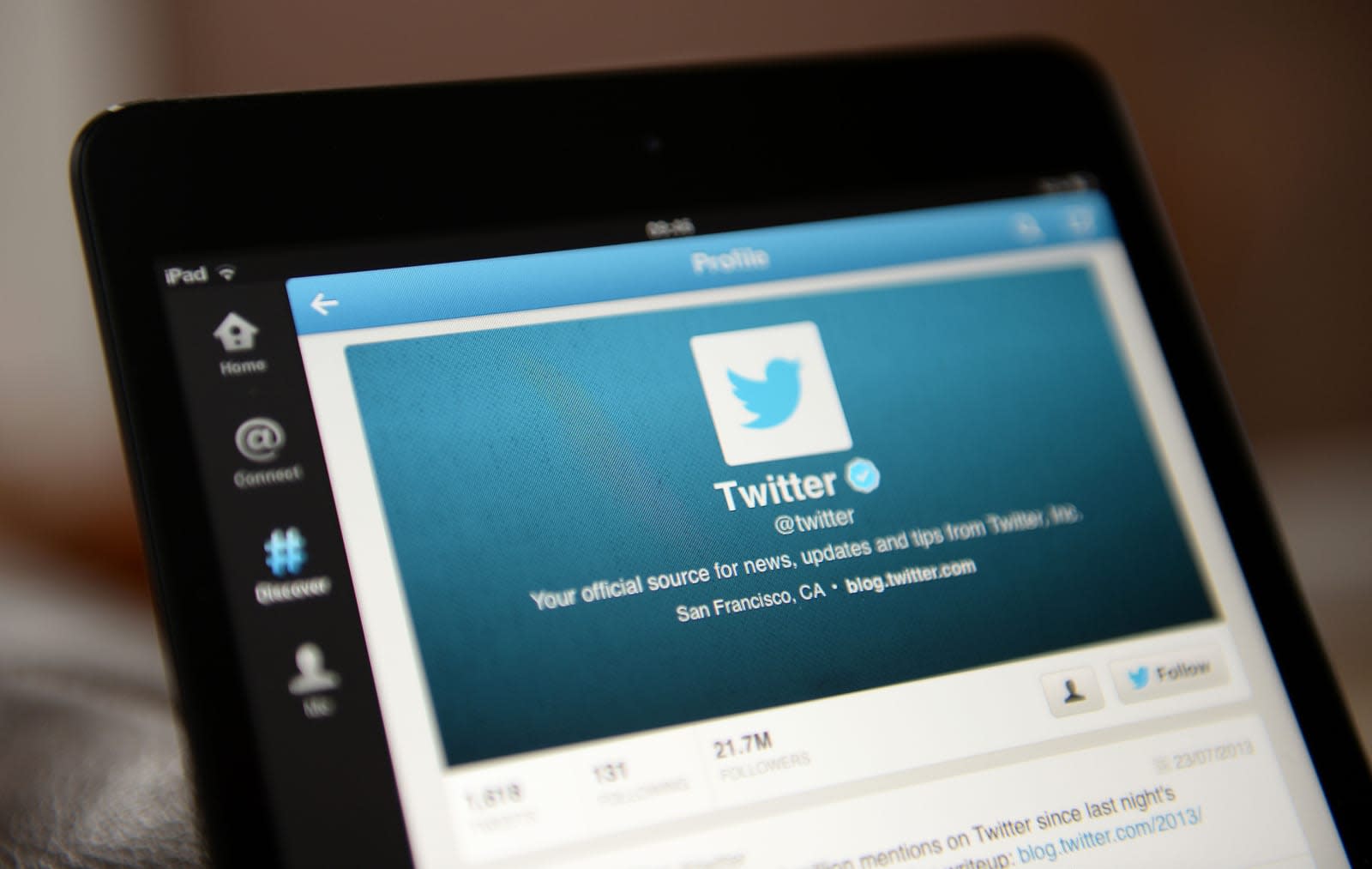 Your Twitter follower count might soon shrink. The microblogging service announced today that it will begin purging locked accounts from your follower count starting this week. "Most people will see a change of four followers or fewer; others with larger follower counts will experience a more significant drop," according to a blog post. But this week won't mark the end of the changes, with Twitter saying that follower accounts might change on a regular basis as "part of [its] ongoing work to proactively identify and challenge problematic accounts."

Last week it was discovered that Twitter apparently suspended some 70 million accounts between May and June. It didn't have "a ton of impact" on the amount of active users, the company told The Washington Post.

Twitter explicitly said that this week's removal from follower counts won't impact its daily users either. "While today's change doesn't affect MAU (monthly active users) or DAU (daily active users)," the blog post reads, "some accounts we remove from the service as part of our ongoing commitment to a healthy public conversation have the potential to impact publicly reported metrics."

That last bit is key, and probably the closest we'll get to Twitter apologizing for the free-for-all it fostered in recent years. Need a fun game? How about starting an office betting pool for how many followers the biggest accounts lose over the next few weeks.

In this article: gear, internet, microblogging, mobile, onlinesafety, trolls, twitter
All products recommended by Engadget are selected by our editorial team, independent of our parent company. Some of our stories include affiliate links. If you buy something through one of these links, we may earn an affiliate commission.