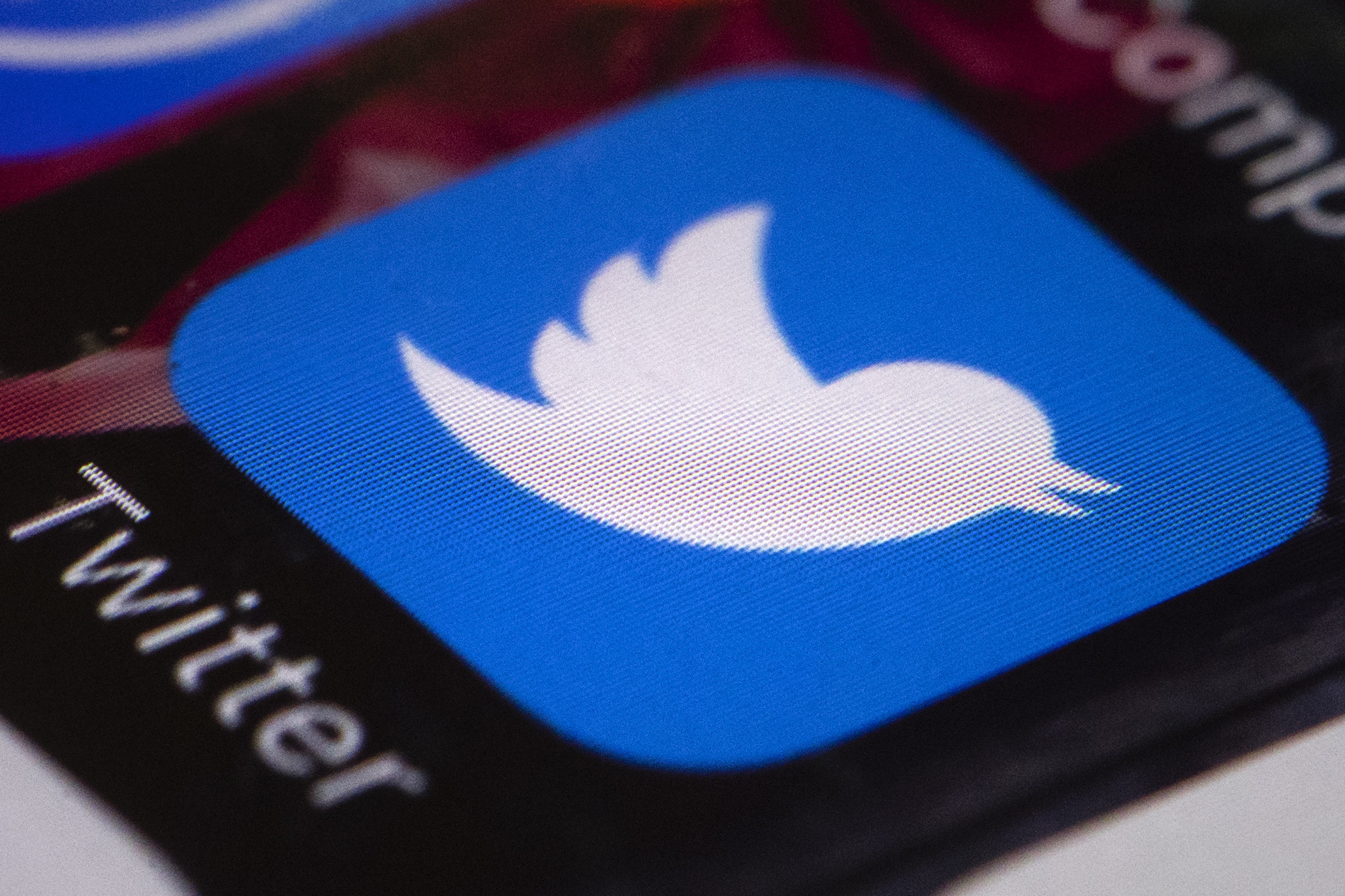 If you got a super weird Twitter notification today, featuring a seemingly random string of numbers a letters ending in a colon and another number, you're not alone. Quite a few users posted screenshots of the ones they received today, noting that when clicked, they didn't lead to anything. Tapping on the notifications only brought users to their notifications tab.

Should be fixed now. Working to understand why it happened

Shortly after people began reporting the odd notifications, and, naturally, wondering what exactly was going on, CEO Jack Dorsey tweeted that the company was "on it." Minutes later, he added that the issue was fixed and Twitter was working on figuring what happened. We've reached out to Twitter and we'll update this post if we hear anything more.

Update 10/16/18 2:20PM ET: Twitter support has shared some additional information about the mishap. In a tweet, it said that the alphanumeric strings were basically the code Twitter uses to talk to your phone. It reiterated that the problem is now fixed.

You know those red bubbles that appear when you get notifications? Usually, you wouldn't see this in numbers and code, but that's how we talk to your phone so you get those notifications. It's fixed, we're good. https://t.co/JA71hewEvS

In this article: gear, internet, JackDorsey, PushNotification, twitter
All products recommended by Engadget are selected by our editorial team, independent of our parent company. Some of our stories include affiliate links. If you buy something through one of these links, we may earn an affiliate commission.