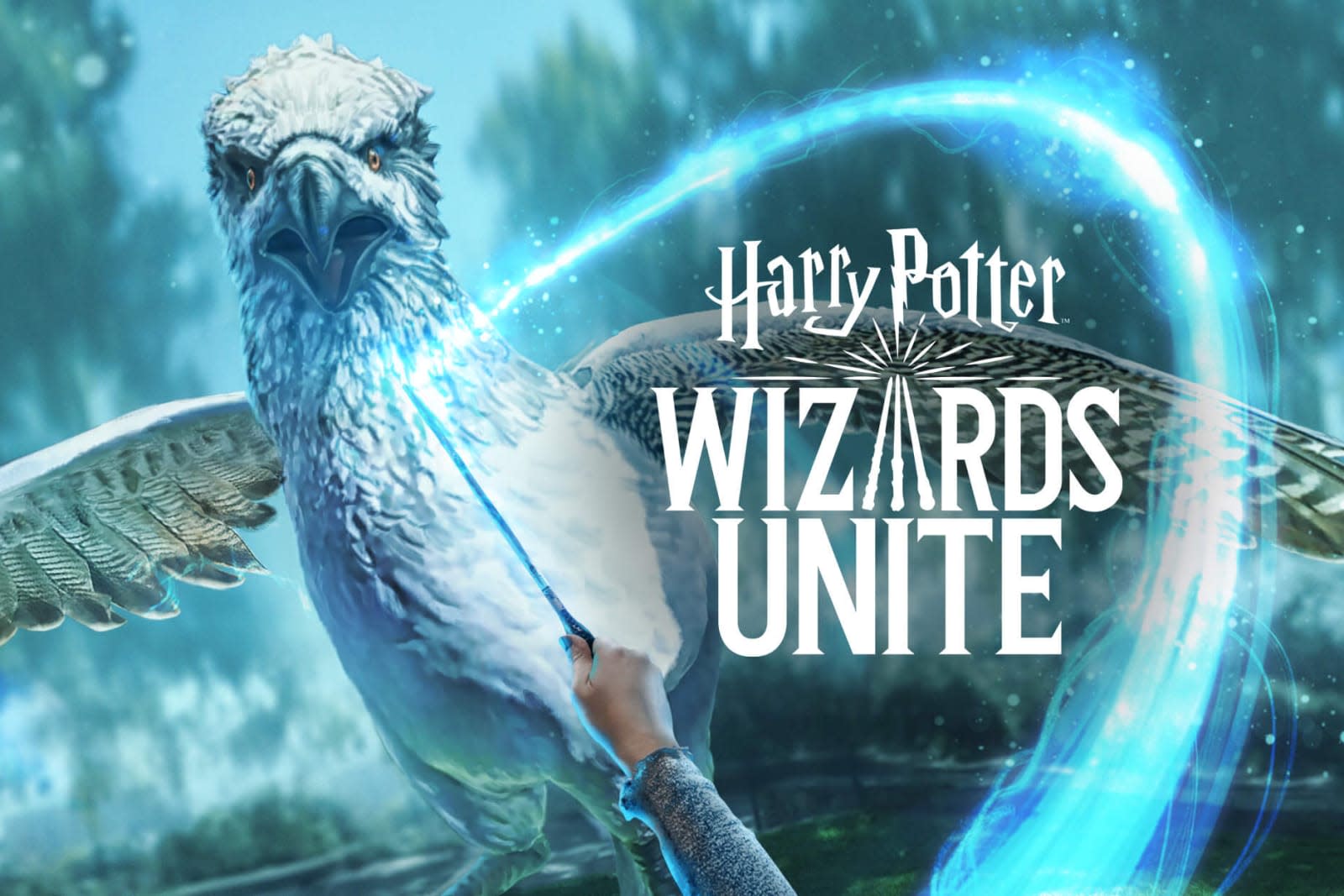 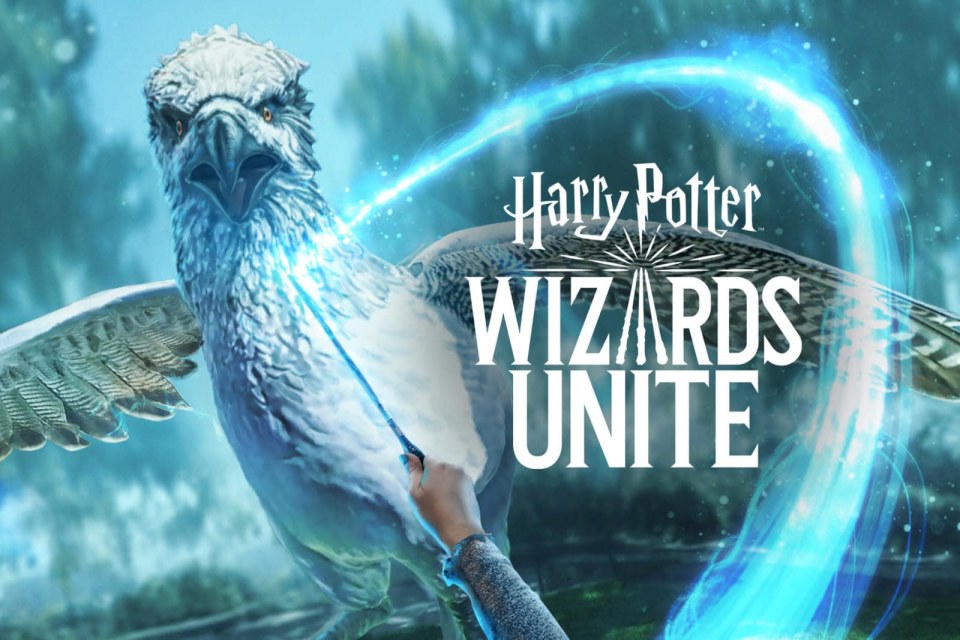 We may not know when the new Harry Potter mobile game is coming, but we do have an inkling of what it'll be like when it arrives. Harry Potter: Wizards Unite will focus on the Statute of Secrecy Task Force, hunting out and capturing rogue creatures, people and objects that have escaped from the wizarding world. You, as a new recruit to the team, will be tasked with protecting the muggle world from these calamities as they crop up.

The game, made in partnership between Pokémon Go and Ingress makers Niantic and WB Games, uses the same GPS and AR abilities you'll find in Go. But, in addition, users can step through a Portkey in the AR world to enter an entirely virtual world, including famous locations from the Potter movies.

The combat system is different to Go, as well, and instead of gyms, you'll have wand duels with rogue wizards. There will also be team-based combat for specific types of magical creatures, like Cornish Pixies, that'll require several players to take down. Players will also use a progression system that will see them pick a profession like Auror and working their way to greatness.

Step through a portkey in #HarryPotterWizardsUnite and you'll enter a fully-realized VR environment. pic.twitter.com/FvFwPMoGnr

Nobody is -- yet -- talking about when the game will be available to play, but the fact signups are now available is encouraging. At least, if you're an Android user, where you can pre-register for the game right now on Google Play. iOS users, meanwhile, will need to sit tight and wait for more information.

In this article: gaming, Harry Potter, Harry Potter: Wizards Unite, mobile, Niantic, Pokemon Go, TL19HTHP, video, WBGames
All products recommended by Engadget are selected by our editorial team, independent of our parent company. Some of our stories include affiliate links. If you buy something through one of these links, we may earn an affiliate commission.