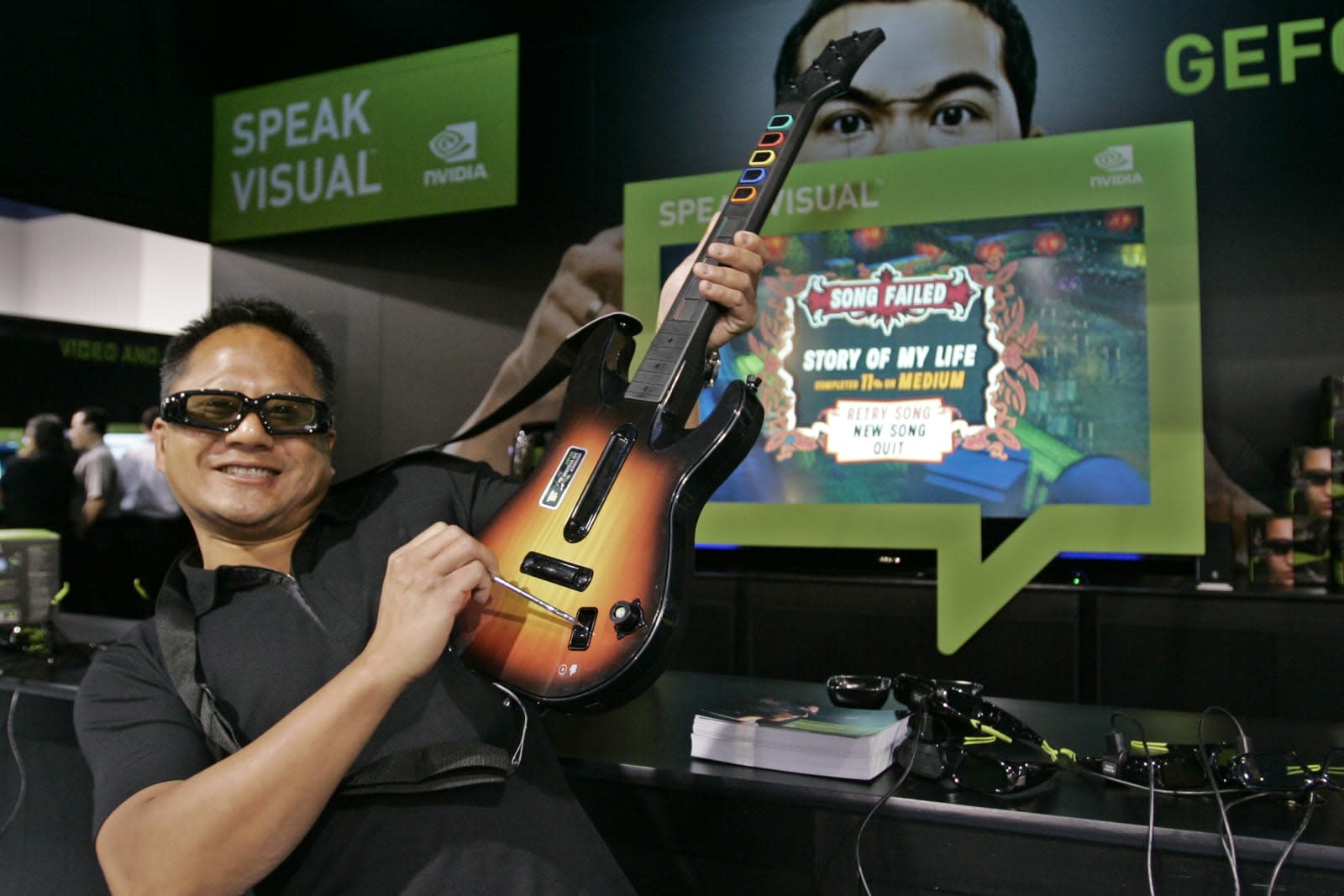 Have you noticed that stereoscopic 3D is out of vogue, at least at home? So has NVIDIA. The graphics chip designer has unveiled plans to drop support for 3D Vision, its approach to gaming with 3D glasses. The last drivers to support 3D Vision will come with the final Release 418 in April, with future versions dropping it entirely. You'll still get support for "critical driver issues" in 418 through April 2020, but you'll otherwise need to move on.

Other software is affected. NVIDIA's tool for running games on 3D TVs, 3DTV Play, is now bundled with the Release 418 drivers for free. However, the 3D Vision Video Player app will only be available (again for free) through the end of 2019.

The company didn't explain the decision to pull 3D Vision (we've asked for comment). However, it's likely down to adoption and resources. Stereoscopic 3D glasses have lost their luster in recent years, particularly in an era of more affordable VR headsets. There's not much point to supporting technology that relatively few people use, especially when NVIDIA recently launched a new graphics architecture with ray tracing and other distinctive features that need their own support.

Update 3/11 6:55PM ET: NVIDIA told Engadget in a statement that the decision reflected a shift in priority to "newer technologies" like VR. You can read the full statement below.

"We have seen the industry and our user base move to newer forms of immersive experiences such as Virtual Reality, and are focusing our driver support on these newer technologies. We are proud to have supported 3D Vision for over 10 years, which launched at CES way back in 2009."

In this article: 3d, 3d vision, 3dvision, drivers, gaming, gear, graphics card, graphicscard, nvidia, personal computing, personalcomputing, stereoscopic, stereoscopic 3d, stereoscopic3d, video card, videocard
All products recommended by Engadget are selected by our editorial team, independent of our parent company. Some of our stories include affiliate links. If you buy something through one of these links, we may earn an affiliate commission.