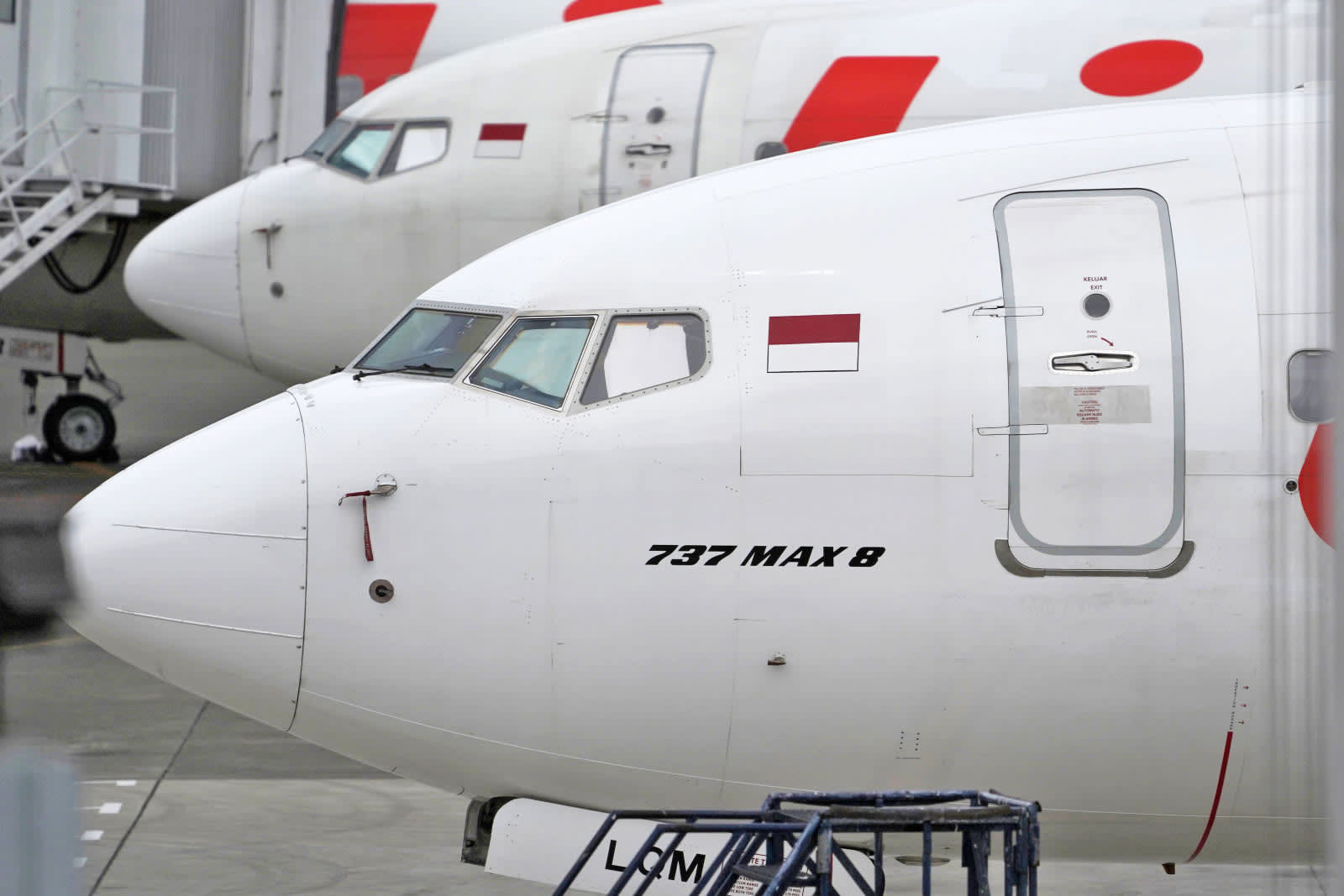 Following two air disasters months apart, Boeing has promised to release software updates for all of its Boeing 737 Max aircraft by next month at the latest. The updates were developed in the aftermath of the Lion Air Flight 610 disaster that killed 189 people, the company said, and include changes to flight control systems, pilot displays, operation manuals and crew training.

Boeing's 737 Max-8 aircraft was involved in both the Lion Air crash and recent Ethiopian Air disaster, in which 157 people lost their lives. However, Boeing's software update will apparently be issued for all 737 Max aircraft. Southwest Airlines flies 34 737 Max-8 planes, American Airlines operates 24, and United Airlines has 14 Max-9s in its fleet.

Both investigations are still in the early stages, but experts are concerned about the similarities in the accidents. "It's highly suspicious," aviation analyst Mary Schiavo told CNN. "Here we have a brand-new aircraft that's gone down twice in a year. That rings alarm bells in the aviation industry, because that just doesn't happen. The similarities with Lion Air are too great not to be concerned."

In the Lion Air crash, pilots reportedly had trouble with a new feature, added to account for the 737 Max's larger engines, called the Maneuvering Characteristics Augmentation System (MCAS). It may have engaged erroneously, pushing the nose down and causing the plane to go into a dive. The pilots apparently fought the controls, but were unable to counter the problem.

Boeing, in a very unusual procedure, issued an emergency bulletin ordering airlines to train pilots on how to shut off the automatic system. In today's news release, it said that it's always been possible to override it. "The pilot will always be able to override the flight control law using electric trim or manual trim," it said. "In addition, it can be controlled through the use of the existing runaway stabilizer procedure as reinforced in the Operations Manual Bulletin (OMB) issued on Nov. 6, 2018."

However, pilots reportedly weren't even aware that the MCAS system existed prior to the Lion Air crash, and hadn't been trained on it, according to the Seattle Times. "We do not like the fact that a new system was put on the aircraft and wasn't disclosed to anyone or put in the manuals," said Southwest Airlines Pilots Association president Jon Weaks.

Boeing insists that "the 737 Max is a safe airplane," however, China's civil aviation administration has grounded all 737 Max-8 models in the nation, citing "zero tolerance" for safety issues. Other nations, including Australia and Singapore, have also halted 737 Max-8 flights. The FAA has yet to act, but some experts think it should. "[The] US FAA ought to ground the fleet worldwide," former FAA Chief of Staff Michael Goldfarb told the BBC.

The UK Civil Aviation Authority has issued instructions to stop any commercial passenger flights from any operator arriving, departing or overflying UK airspace.

In this article: 737Max, Accident, Airliner, Boeing, FAA, gear, Software, TL19737MAX, transportation, Update
All products recommended by Engadget are selected by our editorial team, independent of our parent company. Some of our stories include affiliate links. If you buy something through one of these links, we may earn an affiliate commission.