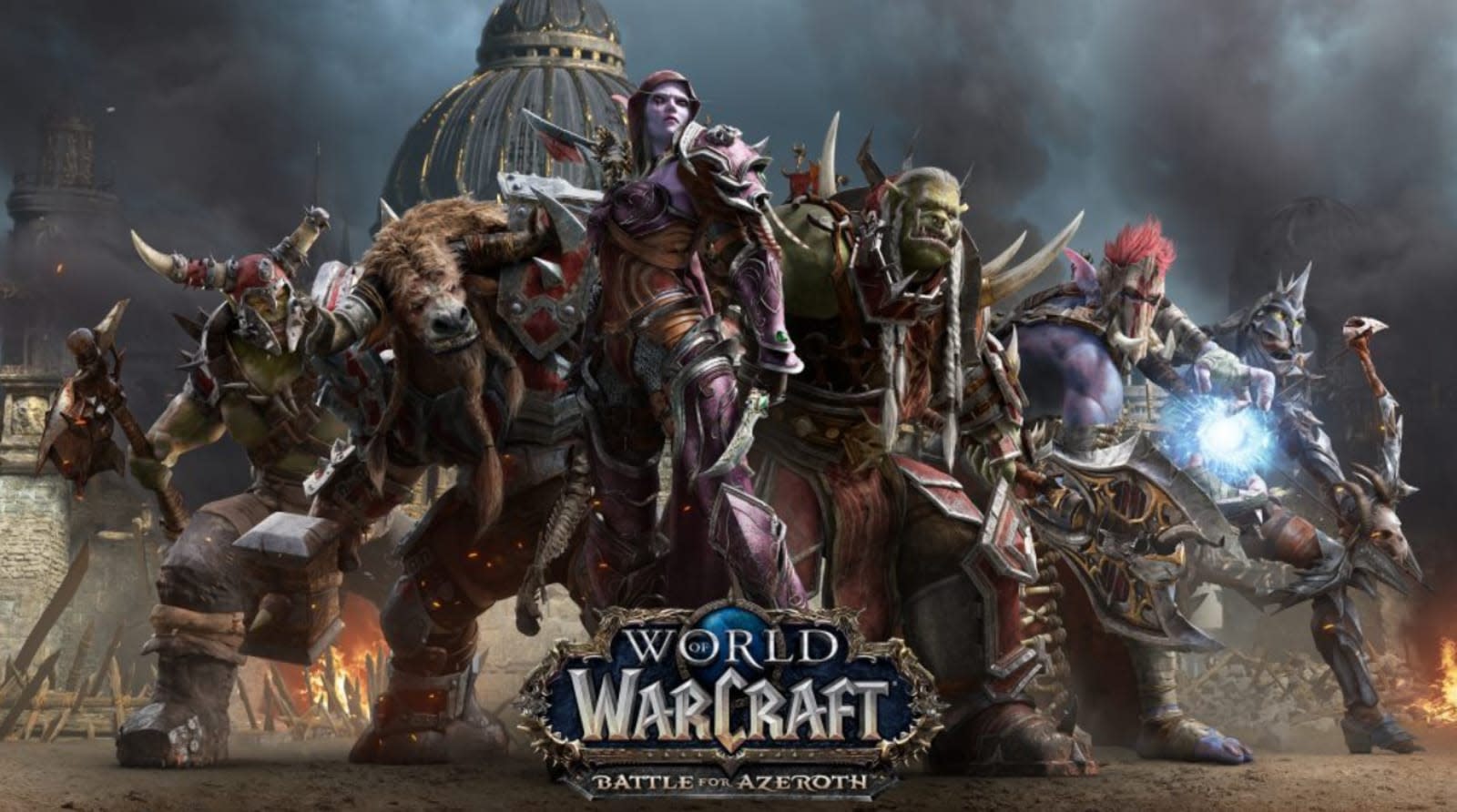 Gamers who remain on Windows 7 can now play World of Warcraft: Battle for Azeroth with the added boost of DirectX 12. Microsoft announced that Blizzard would be the first game developer to offer DirectX 12 support for Windows 7. This will be good news for stubborn Windows 7 users who still haven't upgraded to Windows 10. Thanks to the API's support for multi-threading, players can expect a framerate boost even on the older OS.

Microsoft has tried to remain firm on the end of Windows 7's lifecycle, which is scheduled to end in January 2020. Windows 7, first released in winter of 2009, is still a popular desktop OS for many PCs despite no longer being sold on new computers. According to Net Applications, Windows 7 still holds 36.9 percent of the desktop OS market share, compared to 39.22 percent for Windows 10.

Even more good news for Windows 7 gamers; Microsoft added that we can expect even more DirectX 12 games in the future. The company did encourage Windows 7 users to make the upgrade to Windows 10, adding that "if you enjoy your favorite games running with DirectX 12 on Windows 7, you should check how those games run even better on Windows 10!" Not to mention the added security updates and patches available on Microsoft's latest OS.

In this article: Blizzard, directx, directx 12, gaming, internet, microsoft, personal computing, personalcomputing, windows, windows 7, world of warcraft
All products recommended by Engadget are selected by our editorial team, independent of our parent company. Some of our stories include affiliate links. If you buy something through one of these links, we may earn an affiliate commission.