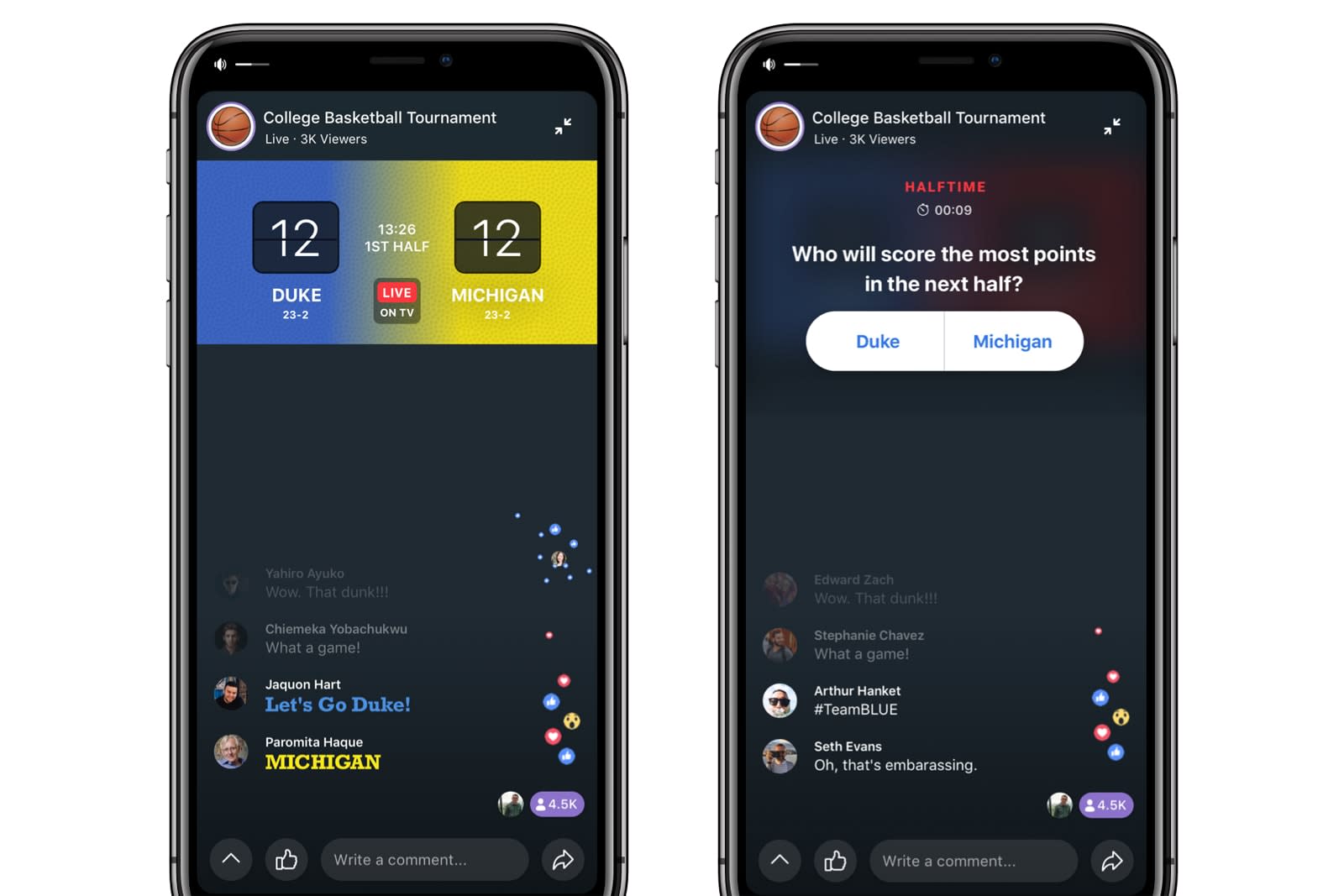 Facebook's Watch Party won't just help you help watch online videos with friends -- it'll soon help with old-school TV. The social network is launching a new Watch Party experience that will let you host live TV shows, starting with sports. Start a party and you can cheer in chat, create polls and offer trivia questions based on player stats. It's not going to compare to gathering around the couch, but it should deliver more of a thrill than everyday group discussions.

Facebook isn't just catering to TV junkies today -- it's also courting music fans. If you attach a song to your profile, you can give visitors an option to listen to the full song on Spotify (see below). More music partners will be available in the "near future," according to Facebook, so you might not be out of luck if you or your friends prefer other services.

It may seem unusual for Facebook to enable Watch Party for videos that aren't even online, but this appears to be more about capturing your attention than making money. If you stay in a Facebook space while you're watching the big game, you might be more likely to stay on the service for after-match discussions. 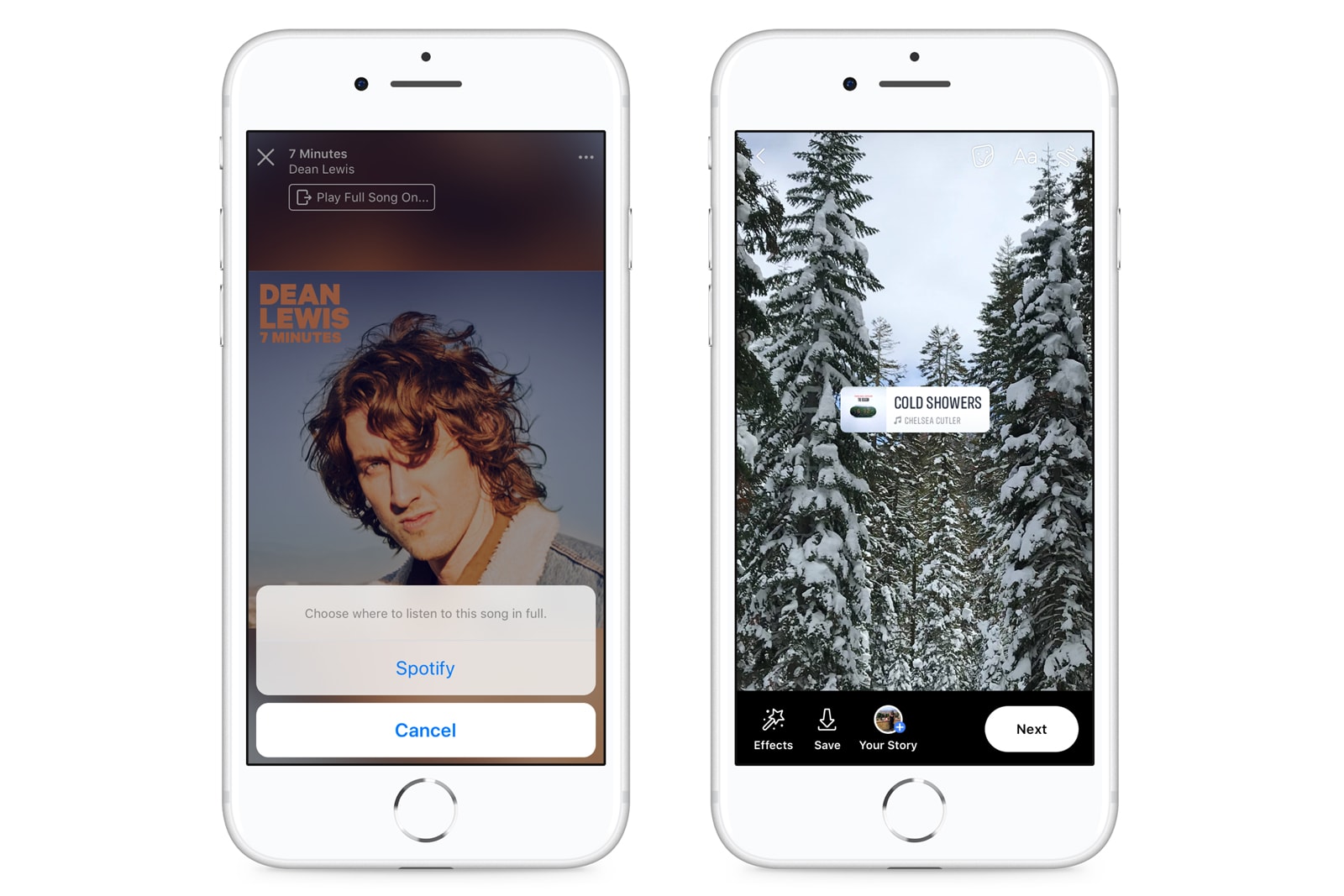 In this article: app, facebook, gear, internet, mobile, music, social network, social networking, socialnetwork, SocialNetworking, sports, spotify, sxsw, sxsw 2019, sxsw2019, television, tv, watch party, watchparty
All products recommended by Engadget are selected by our editorial team, independent of our parent company. Some of our stories include affiliate links. If you buy something through one of these links, we may earn an affiliate commission.