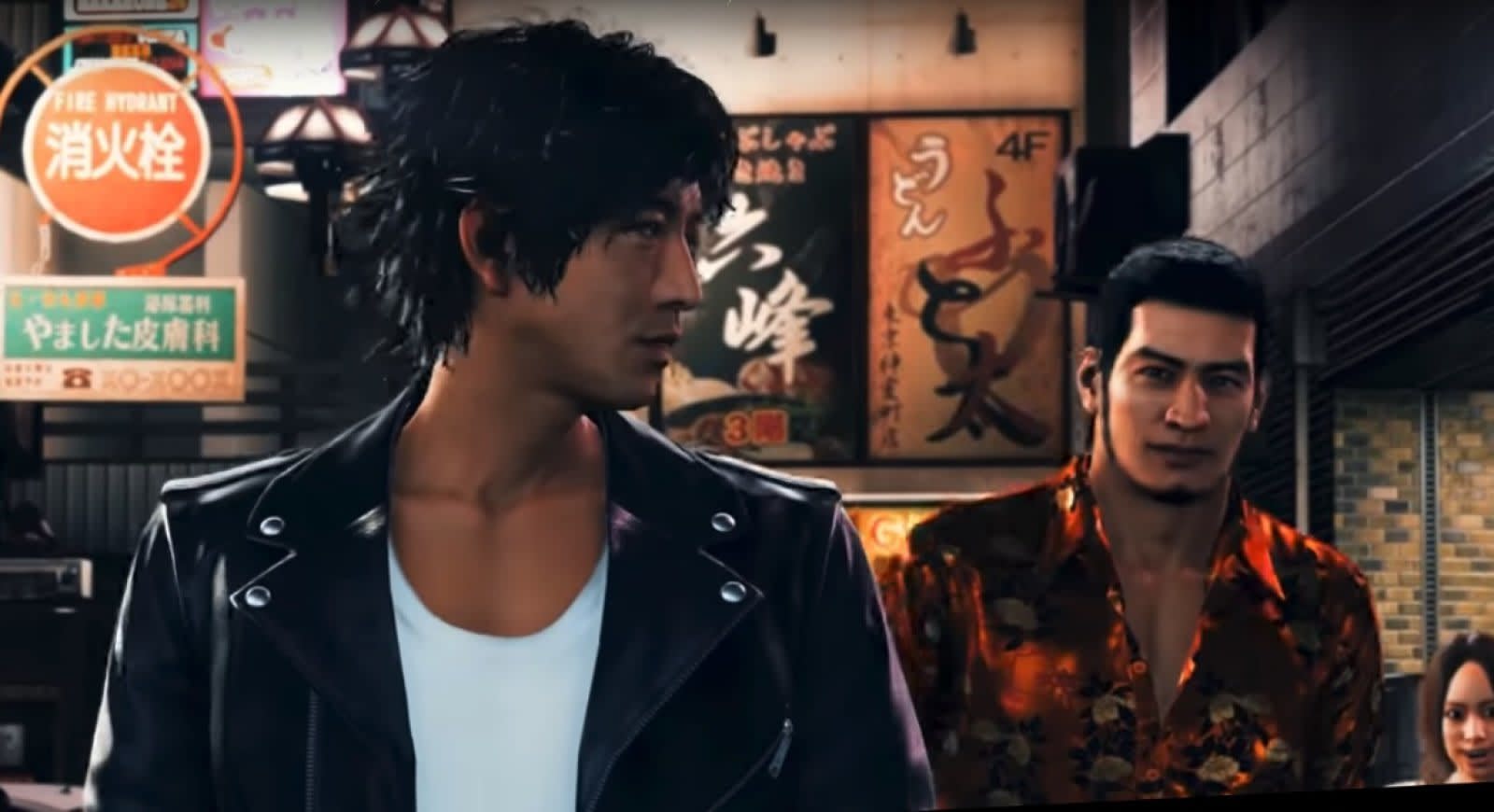 Sega has halted the sales of Yakuza spin-off Judgment in Japan after Pierre Taki, one of its actors, was arrested on suspicion of using cocaine. Taki voiced and served as the model for a yakuza named Kyohei Hamura in the game, which was released in its native country as Judge Eyes for the PS4 in December. According to The Mainichi, his urine sample tested positive for cocaine and he also later admitted to using a small quantity.

As a response, Sega has issued a statement announcing that it has decided to suspend all Judge Eyes shipments and sales while it's "confirming the facts." The gaming giant has also revealed on Twitter that it deleted its tweets about the game "due to sales restraint." Japan has incredibly strict drug laws, and as Kotaku noted, Sega's decision isn't unprecedented: Universal Music Japan once stopped selling a pop duo's music after one of them was arrested for the possession of MDMA. Actor Hiroki Narimiya was also replaced in the new version of Yakuza 4 after cocaine allegations.

Judgment by Ryu ga Gotoku Studios revolves around a disgraced lawyer-turned-private eye going after a serial killer. Sort of like an Ace Attorney-meets-Yakuza type of deal. It's set in Kamurocho, the fictional red light district based on Tokyo's Kabukicho, where the Yakuza franchise is also set. The game is scheduled for worldwide release on June 25th, and it's now unclear if Sega will delay its launch or push through with its original plan.

In this article: gadgetry, gadgets, gaming, judge eyes, judgment, sega, yakuza
All products recommended by Engadget are selected by our editorial team, independent of our parent company. Some of our stories include affiliate links. If you buy something through one of these links, we may earn an affiliate commission.