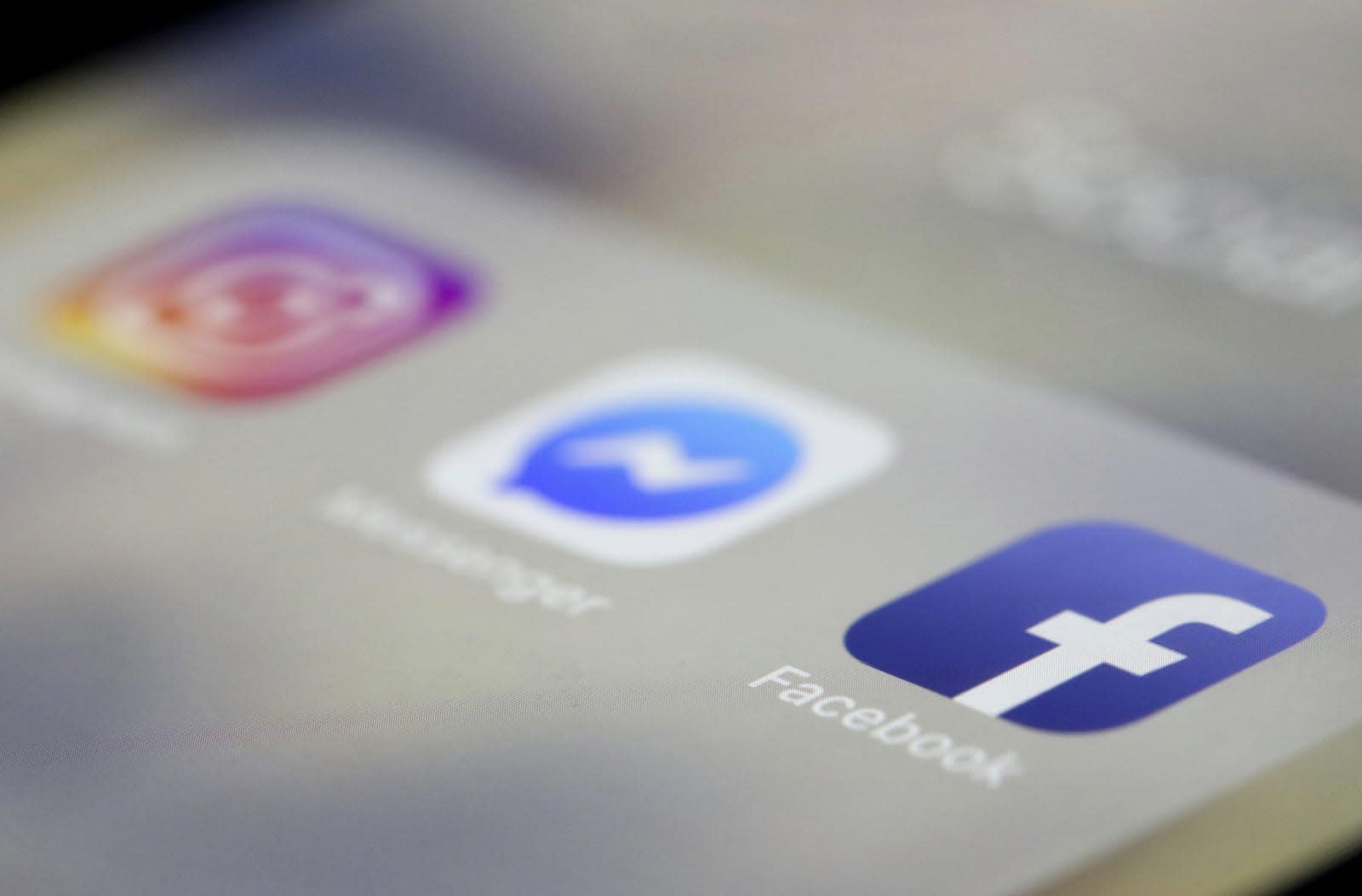 Facebook and Instagram were down for the better part of the day Wednesday, and now we know why. According to Facebook, the outage was the result of a server configuration change. The social networking giant said the issue has since been fixed and all of its products and services are accessible once again. "We're very sorry for the inconvenience and appreciate everyone's patience," the company said.

Yesterday, as a result of a server configuration change, many people had trouble accessing our apps and services. We've now resolved the issues and our systems are recovering. We're very sorry for the inconvenience and appreciate everyone's patience.

The outage, which plagued Facebook's flagship service as well as Facebook-owned properties Instagram and WhatsApp, lasted for nearly 14 hours, according to CNN. DownDetector, a website that allows users to report when a service isn't working, first started receiving a flood of reports starting around 12:01PM ET. The site received thousands of reports of issues each hour from users around the world, peaking at over 12,000 around 9:00PM ET.

Facebook first publicly addressed the issue Wednesday afternoon, acknowledging in a tweet that "some people are currently having trouble accessing the Facebook family of apps." The company also quickly dismissed concerns that the outage was the result of a distributed denial of service (DDoS) attack. The acknowledgment came at 1:49PM ET, and it would be 11 hours until the issue was finally resolved. At 12:41AM ET Thursday morning, Instagram confirmed it was back online via Twitter.

While outages are a rare occurrence for Facebook, this was the second noteworthy instance in recent months. Back in November, the company had a similar issue that left Facebook, Instagram and WhatsApp inaccessible for some users. That outage was the result of a "routine test," according to the company.

In this article: business, facebook, facebook outage, gear, instagram, outage, services, TL19OUT, whatsapp
All products recommended by Engadget are selected by our editorial team, independent of our parent company. Some of our stories include affiliate links. If you buy something through one of these links, we may earn an affiliate commission.