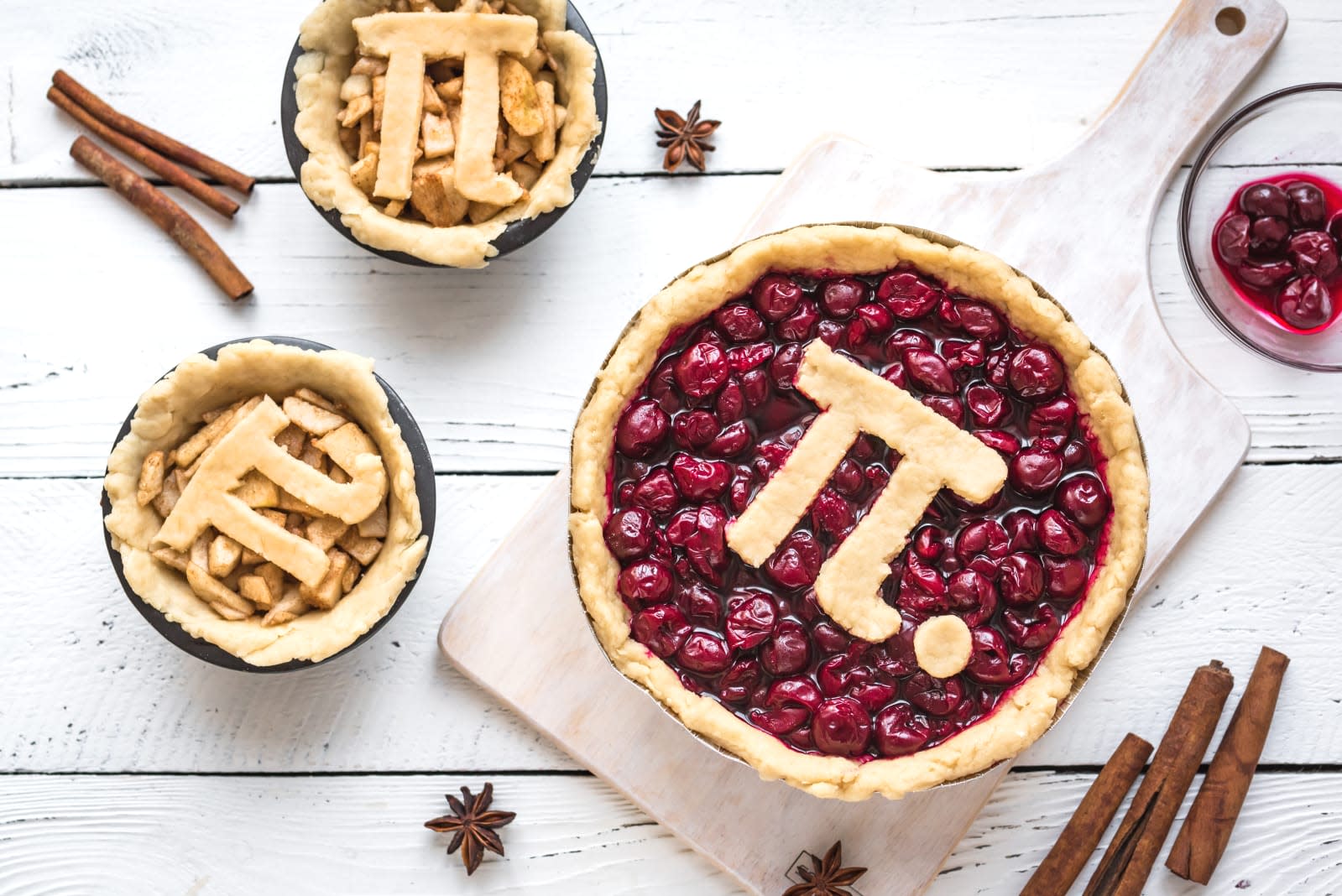 Google has something big to celebrate for Pi Day this year: one of its teams has broken the Guinness World Record for the most accurate value of pi. Emma Haruka Iwao and her colleagues used the power of cloud computing to calculate for 31,415,926,535,897 digits of pi. That's 9 trillion digits more than the previous record and a whole novel longer than the 3.14 value most of us know. To accomplish that task, Iwao had to run a pi-benchmark application called y-cruncher on 25 Google Cloud virtual machines for 121 days.

According to Google, the problem with computing for such a large number is that the time and resources needed for the task increase more rapidly than the number itself. Iwao said the biggest challenge was that the project required "a lot of storage and memory to calculate." It needed a whopping 170 terabytes -- equivalent to all the indexed/searchable parts of the internet back in 2002 -- to be completed. In addition, the longer the supercomputer works on a computation, the higher the risk of hardware outage that can impact the process.

Running the computation in the cloud prevented those issues from arising and made access to 170 terabytes possible, since Google just had to keep its cloud infrastructure running. Also, it allows the tech giant to sell researchers access to the digits for $40-per-day without having to save the massive dataset in physical drives.

In this article: cloud, google, internet, pi
All products recommended by Engadget are selected by our editorial team, independent of our parent company. Some of our stories include affiliate links. If you buy something through one of these links, we may earn an affiliate commission.