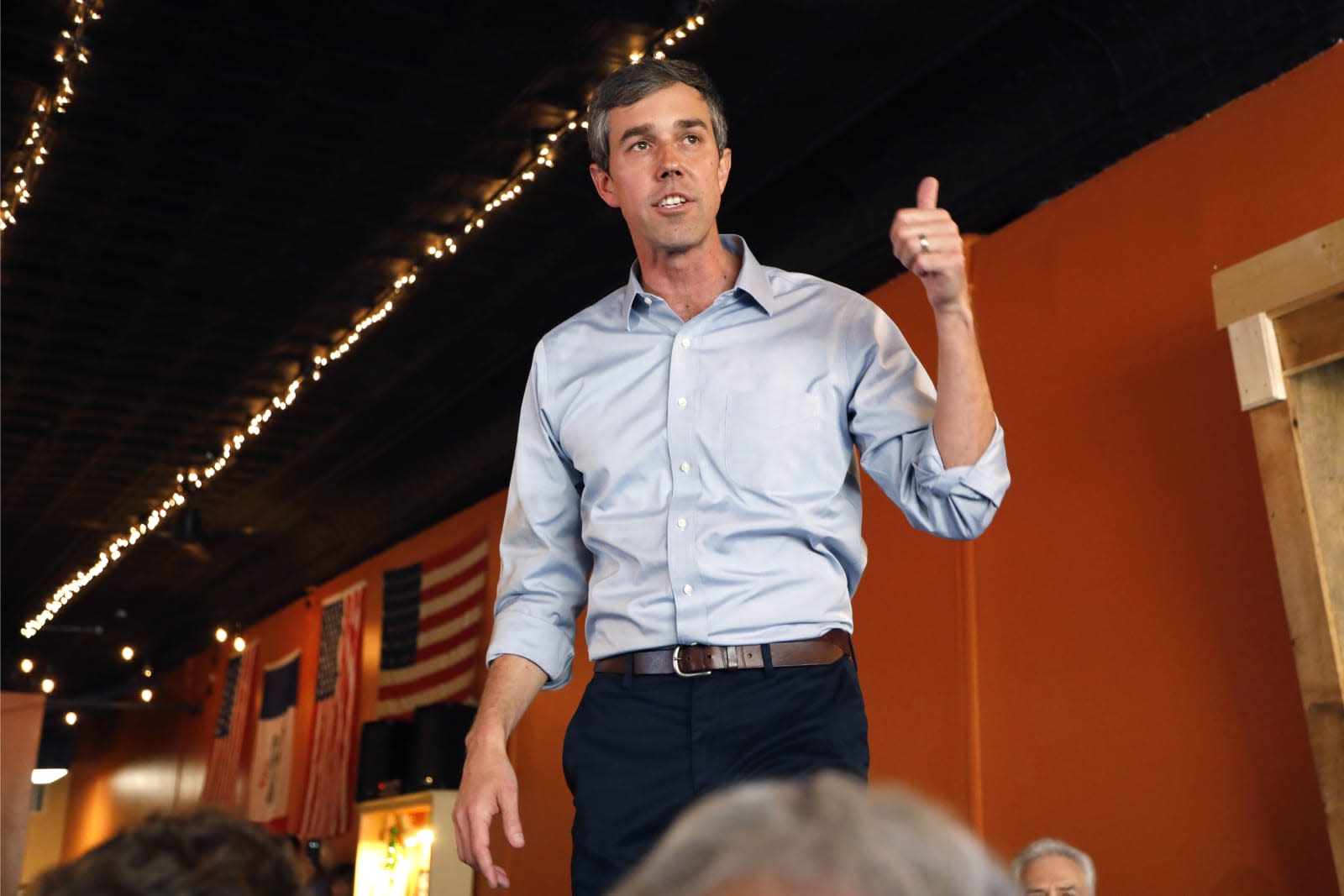 Democratic presidential candidate Beto O'Rourke was a member of the influential US-based hacking group Cult of the Dead Cow (CDC), according to a report from Reuters. The former three-term congressman from Texas confirmed his involvement in the group to the publication, as did members of the hacking collective.

O'Rourke came to CDC in the 1980s when he started using bulletin board systems (early versions of forums and message boards) to communicate with others. He operated his own board, called TacoLand, where he discussed punk rock music. He also browsed other boards to find cracked video games. That's where he met Kevin Wheeler, known online as "Swamp Rat," and got involved with CDC.

The hacking collective was best known for its acts of hacktivism. In the late 1990s, the group developed tools to hack into Windows machines. It is cited as one of the sources that forced Microsoft to better secure its products. It's not clear if O'Rourke took part in any of the actual hacking activity, as he was most active in the group in the '80s when it was mostly producing essays rather than hacking tools.

The revelation of O'Rourke's involvement in CDC seems more novel than particularly revealing, though it is a unique background that may make him better equipped to handle tech policy than other candidates. It also may bring more scrutiny to O'Rourke during his presidential candidacy, as he appears to have participated in some illegal activity. He admits to downloading and playing cracked games and stealing long-distance phone service with his dial-up modem, but the statute of limitations for those apparent crimes have long passed.

In this article: 2020 election, beto o'rourke, cult of the dead cow, gear, hacking, internet, politics, presidential election, security
All products recommended by Engadget are selected by our editorial team, independent of our parent company. Some of our stories include affiliate links. If you buy something through one of these links, we may earn an affiliate commission.