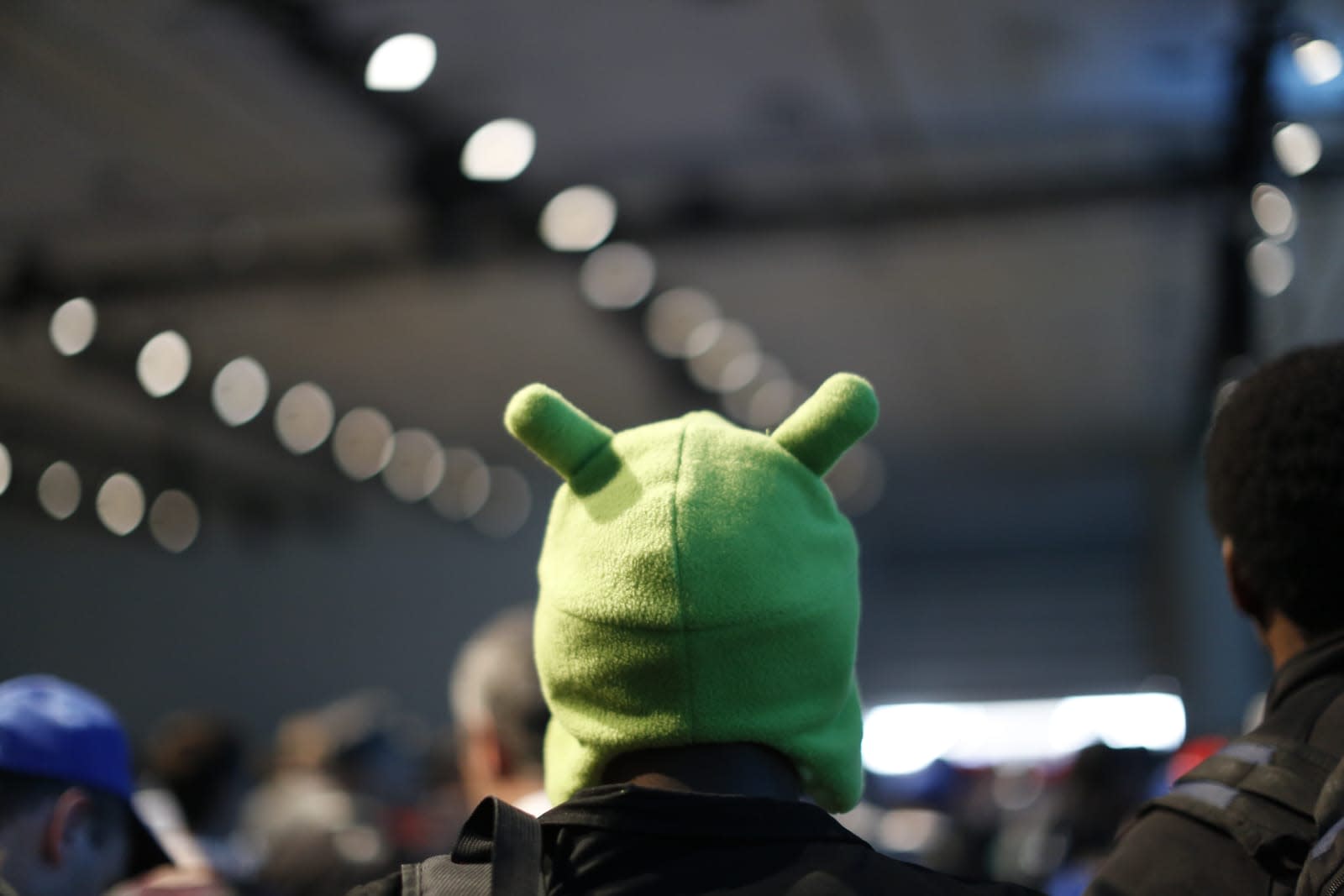 It can be wise to secure your Android phone with antivirus software, but which ones can you count on? You can rule out most of them, apparently. AV-Comparatives has tested 250 antivirus apps for Google's platform, and only 80 of them (just under one third) passed the site's basic standards -- that is, they detected more than 30 percent of malicious apps from 2018 and had zero false positives. Some of the apps that fell short would even flag themselves, according to the researchers.

In some cases, the failure is a simple one: they're not really scanning app code. AV-Comparatives found that are just using app whitelists or blacklists, and sometimes very broad ones at that. They may allow all apps whose package files start with "com.instagram," but it would be trivial to create rogue apps that used a variant on that name.

The apps that passed muster came from familiar security brands, with big names like AVG, Kaspersky, McAfee and Symantec catching everything. Those that fell short had a familiar pattern, however. Many of them were written by amateurs, cookie-cutter apps or from companies that clearly aren't focused on security. Anti-malware apps from 32 of the vendors in the test have vanished in the two months since the test took place in January.

It's safe to say this serves as a reminder to stick to antivirus tools from companies with solid track records. However, this also illustrates the challenge Google and other store operators face in screening apps. They can verify that the apps aren't causing harm to users or violating the law, but they can't enforce a baseline level of quality needed to keep your phone safe.

In this article: android, antivirus, av-comparatives, gear, malware, mobile, security, smartphone, virus
All products recommended by Engadget are selected by our editorial team, independent of our parent company. Some of our stories include affiliate links. If you buy something through one of these links, we may earn an affiliate commission.