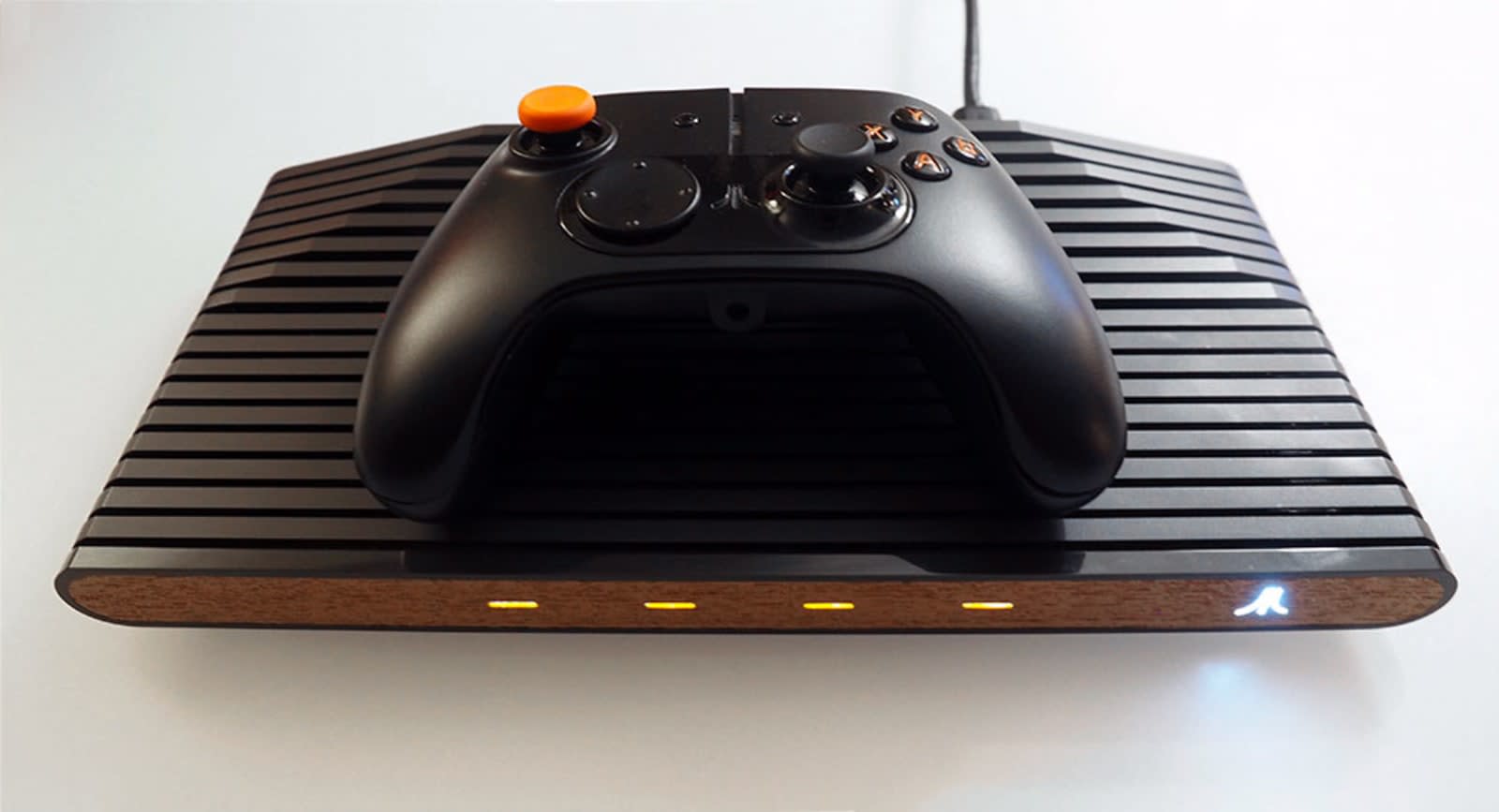 The nostalgic Atari VCS console has been delayed yet again, but at least this time you're getting more for your money. The creators have pushed back the system's launch to the end of 2019 in return for an upgrade to an as yet unannounced embedded AMD Ryzen chip, complete with Vega-based graphics. It'll offer more power for games, of course, but it'll also pull off feats you might not expect in a retro box, like native 4K video playback and support for protected streaming video services like Netflix.

The team acknowledged that this isn't great news for Indiegogo backers who've already been waiting several months for the VCS, but maintained that it should lead to "better overall performance" and a "cooler and quieter" machine without significant disruptions to manufacturing.

While this suggests you won't be complaining too loudly about performance, it could still leave you frustrated. The team first vowed to ship a system in 2018, but it won't show up until a year later. And however capable the hardware might be, the VCS will still depend heavily on software support. Developers will have to produce compelling titles optimized for the VCS, and you won't know how that shakes out until sometime in the months ahead -- assuming there isn't another delay.

In this article: amd, atari, atari vcs, atarivcs, av, console, embedded, gaming, gear, retro, ryzen, vega
All products recommended by Engadget are selected by our editorial team, independent of our parent company. Some of our stories include affiliate links. If you buy something through one of these links, we may earn an affiliate commission.