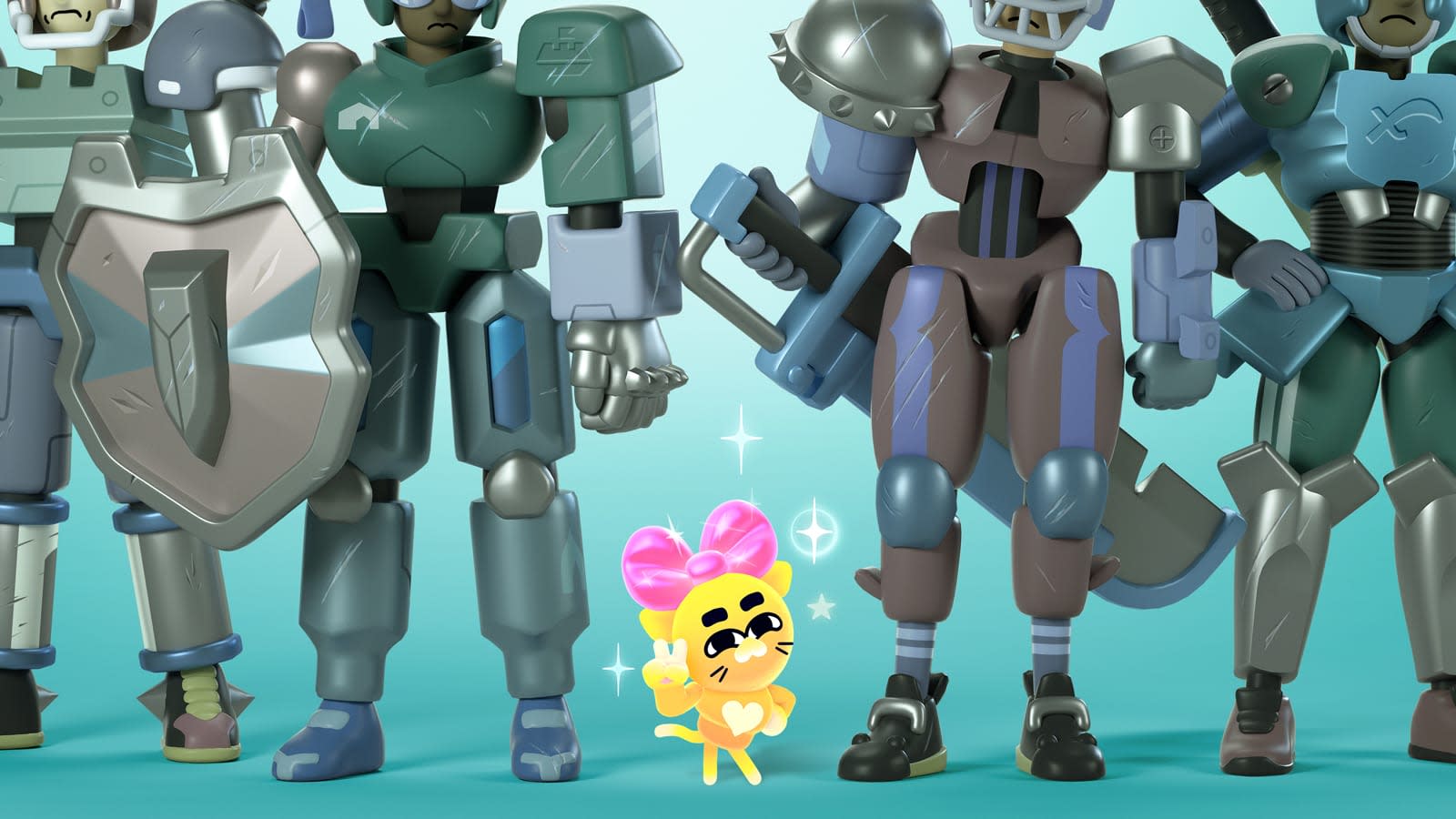 Netflix's growing catalog of interactive shows now includes another aimed at the younger crowd. The service has unveiled Battle Kitty, an animated series where kids help its namesake warrior fight monsters on an island and become a champion. Its origins are as unusual as the format, too. It's based on Instagram posts from animator Matt Layzell (known for work on titles like Sanjay and Craig and Pinky Malinky), who'll be a showrunner for the first time.

There's no mention of a release schedule for the show.

The streaming giant has been branching out into other genres with its interactive material, most notably Bandersnatch, but it's not shocking that the company would return to kids' programming. Children might be more likely to embrace the technology (it's not that far removed from a game, after all), and it's potentially easier to create branching storylines when you don't need the nuances of a storyline aimed at adults. This could be a viable way for Netflix to experiment with interactivity before it's ready for a deeper commitment.

In this article: battle kitty, battlekitty, children, entertainment, interactive, internet, kids, matt layzell, mattlayzell, netflix, services, streaming, television, tv
All products recommended by Engadget are selected by our editorial team, independent of our parent company. Some of our stories include affiliate links. If you buy something through one of these links, we may earn an affiliate commission.