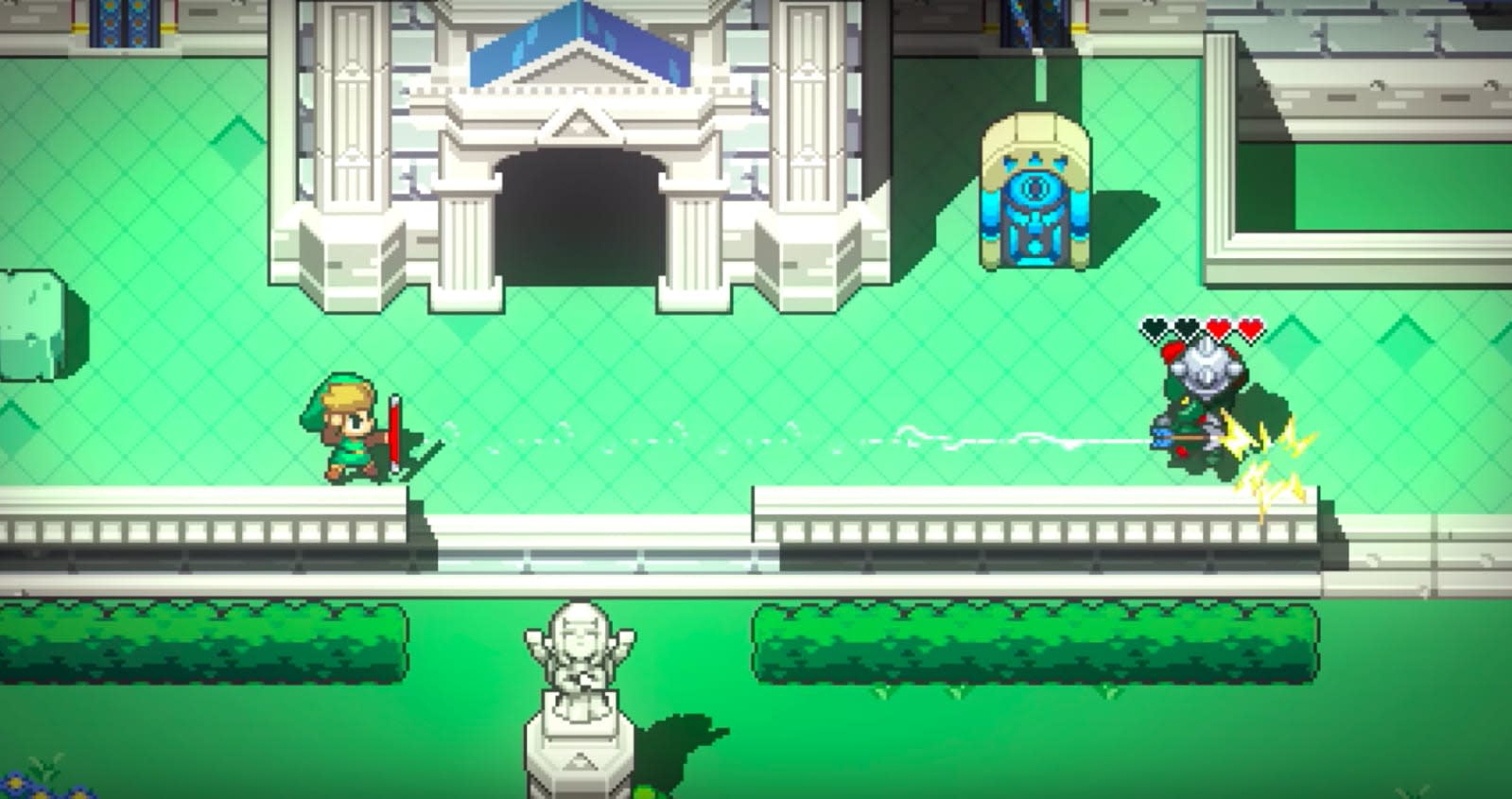 The game is randomly generated and it features items from The Legend of Zelda, plus spells and weapons from Crypt of the NecroDancer. Best of all, Cadence of Hyrule has 25 remixed, chiptuney songs from the Zelda series.

In this article: av, cadence of hyrule, crypt of the necrodancer, gaming, gdc2019, indie, link, mobile, nintendo, personal computing, personalcomputing, switch, The Legend of Zelda, zelda
All products recommended by Engadget are selected by our editorial team, independent of our parent company. Some of our stories include affiliate links. If you buy something through one of these links, we may earn an affiliate commission.