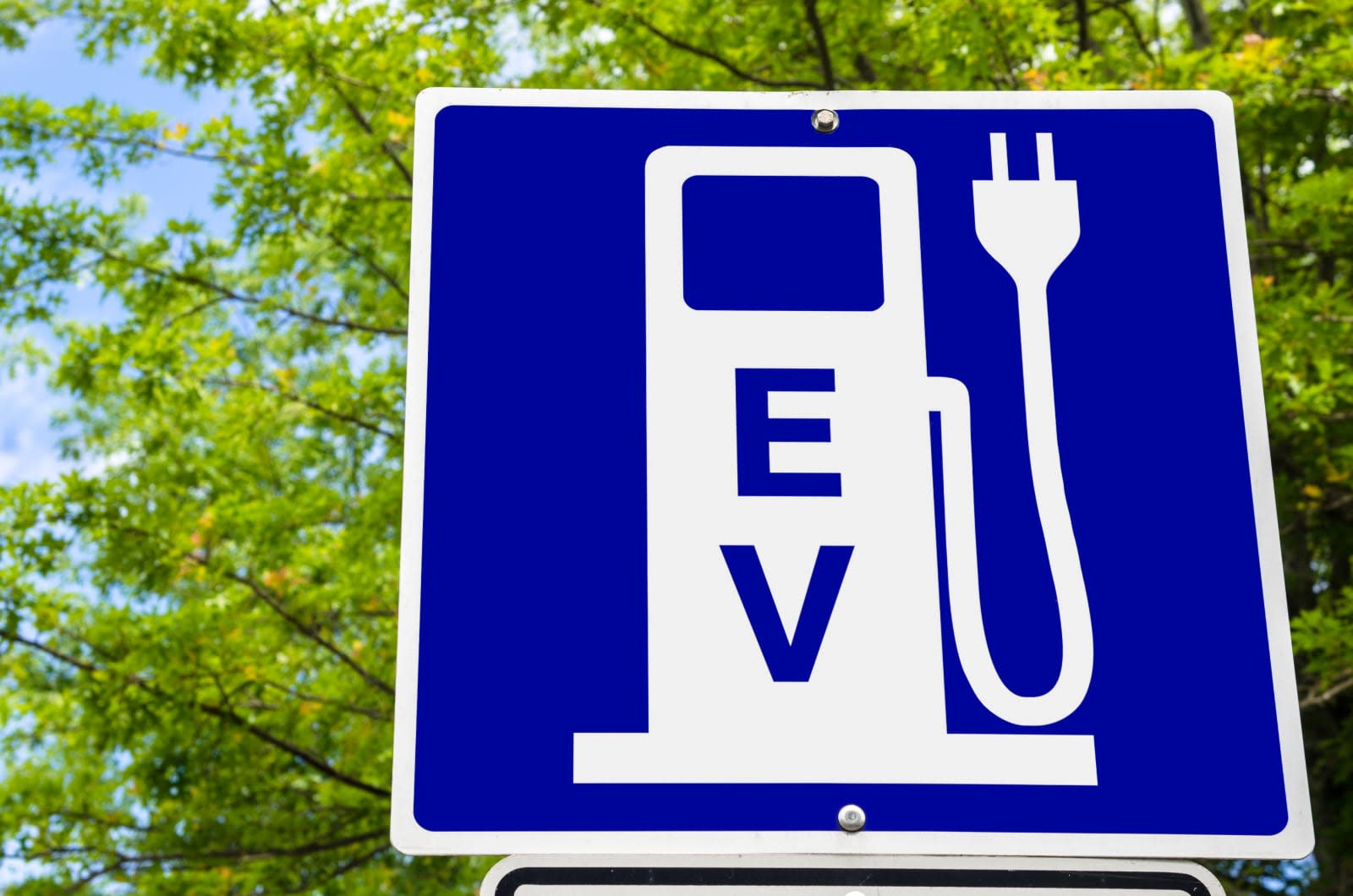 In an effort to encourage more residents to buy zero-emission vehicles, the Canadian government is proposing a CA$5,000 federal incentive as part of its 2019 budget plan. Some Canadian provinces like Quebec and British Columbia have EV rebates of their own, but this will be the first one with nationwide coverage -- something potential buyers have been asking for these past few years -- if it ever becomes a law.

The government aims to allocate CA$300 million over the next three years to fund the purchase incentive, which will slash up to CA$5,000 off an electric or a hydrogen fuel cell vehicle's price... so long as its manufacturer's SRP is less than CA$45,000. As Electrek notes, that means Tesla vehicles will likely be off the table, seeing as their prices begin at CA$47,600.

"To encourage more Canadians to buy zero-emission vehicles, Budget 2019 proposes to provide $300 million over three years, starting in 2019–20, to Transport Canada to introduce a new federal purchase incentive of up to $5,000 for electric battery or hydrogen fuel cell vehicles with a manufacturer's suggested retail price of less than $45,000. Program details to follow."

In addition, the proposal is calling for EVs to be "eligible for a full tax write-off in the year they are put in use" in hopes of encouraging taxi/bus operators and other businesses to transition to zero-emission fleets. Since the hope is for those plans to boost EV adoption, the government is also looking to expand the availability of charging stations by giving Natural Resources Canada a $130 million budget over the next five years. The department will be in charge of deploying new stations in workplaces, public parking lots, commercial and residential buildings, as well as various remote locations.

In this article: electric vehicle, federal incentive, gear, transportation
All products recommended by Engadget are selected by our editorial team, independent of our parent company. Some of our stories include affiliate links. If you buy something through one of these links, we may earn an affiliate commission.