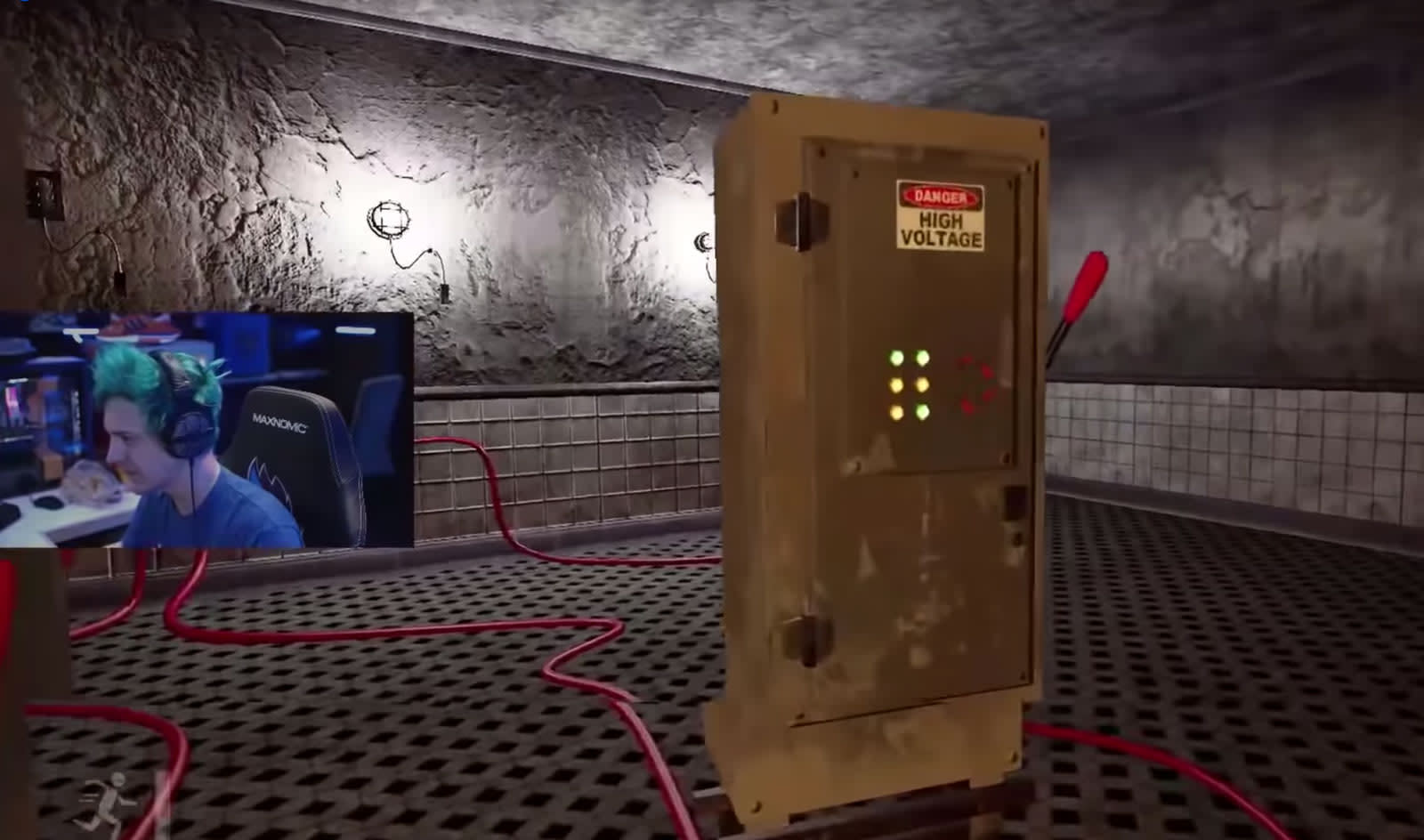 The FDA is behind a horror video game designed to teach teens about the dangers of smoking. Inspired by the statistic that three out of every four high school students who start smoking continue on to adulthood, One Leaves sets players in a cell with three other teens. The free PC and Xbox One game's objective is to escape the cell, but only one of the players will succeed. The game is being released as part of the FDA's "The Real Cost" youth tobacco prevention campaign, which is aimed at youth who are 12 to 17 years of age.

The game's heavy-handedness won't be lost among its Gen-Z players. As you play the game, you encounter challenges that are also faced by smokers. You can run from the cell, but only in short bursts since your lungs are damaged by smoking. The smoke obscures your vision. The game is structured like a maze, which is meant to be a metaphor for quitting smoking. Much like in the game, quitters often fail and can end up right back where they started.

Anti-smoking and anti-drug campaigns targeting teenagers inspired a lot of eyerolls, and studies suggest they don't always work and sometimes can have the opposite effect. The FDA is taking a more creative route with the grisly horror imagery of One Leaves, but it's hard to believe that today's teenagers are any less jaded than the ones of the past. And unlike yesterday's youth, today's teens face a new temptation in the form of e-cigarettes. According to the CDC, the number of high school students using tobacco increased by 38 percent in 2018, due to vaping.

But even if the game doesn't convince players to drop smoking, One Leaves may still be a compelling distraction. The fact that film director Darren Aronofsky created the trailer doesn't hurt. The FDA even scored the endorsement of popular Fortnite star Ninja, who tweeted out a playthrough of the game. With that kind of star power, maybe One Leaves will be better-regarded than most anti-smoking PSAs.

Watch my playthrough of a NEW game called One Leaves! I swear it wasn't scary at all... 😶 https://t.co/L97U4MVNOS @KnowTheRealCost #OneLeavesGame #ad

In this article: ECigarettes, fda, gaming, medicine, smoking, teens, TL19SMOK, vaping, XboxOne
All products recommended by Engadget are selected by our editorial team, independent of our parent company. Some of our stories include affiliate links. If you buy something through one of these links, we may earn an affiliate commission.