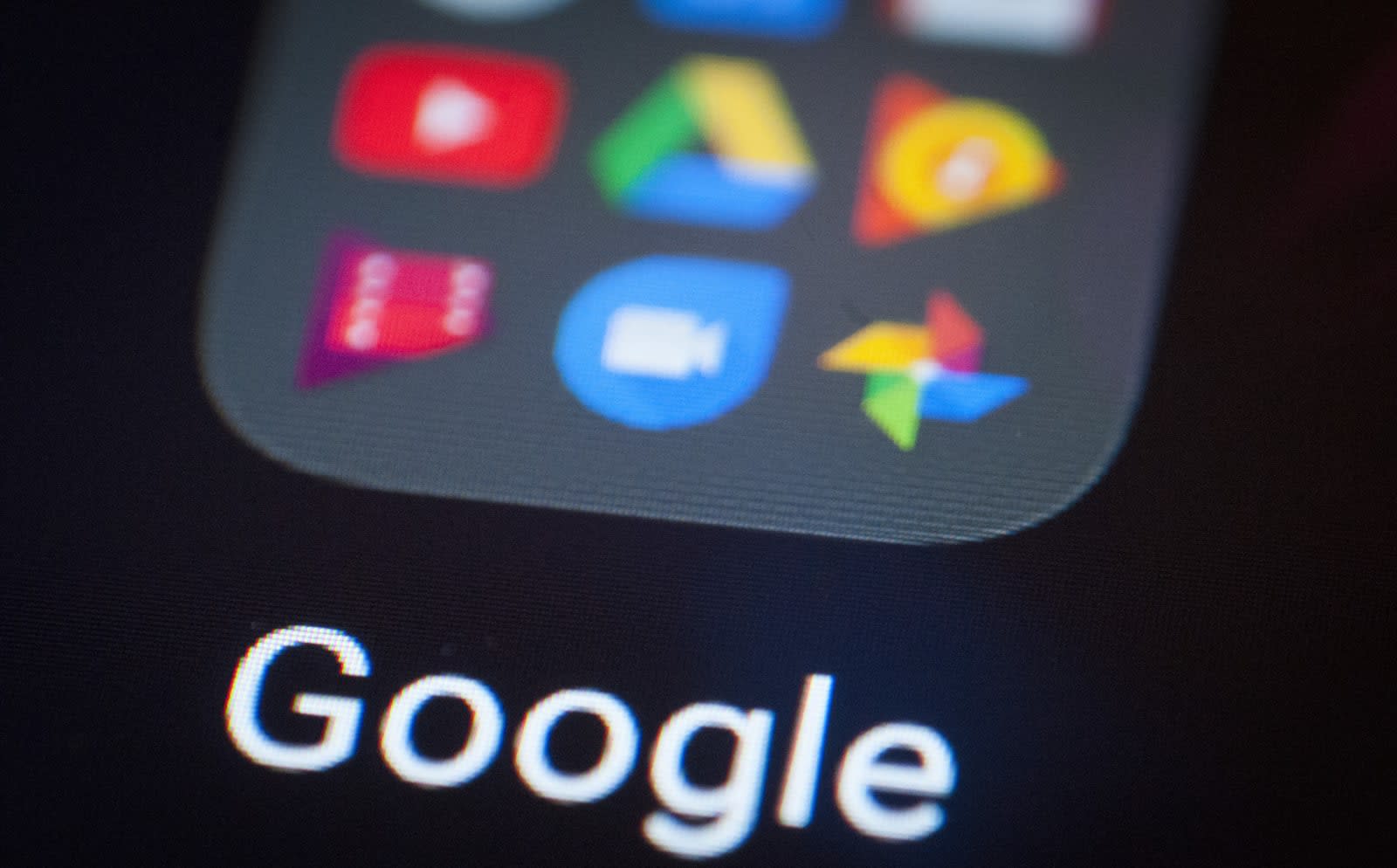 After the European Commission slapped Google with a $5 billion fine for antitrust violations, the tech giant has been trying to keep its practices in check. Its latest move? To ensure that European users know they can install and use browsers and search engines other than Chrome and Google. The tech giant will start asking both current and new users in the region their preferred browser and search applications. While Android users can download almost any app they want, the company is likely doing this to show the EU its "continued commitment to operating in an open and principled way." Perhaps in an effort to avoid any more fines in the future.

In addition to this latest move, Google also created separate licenses for Google Play, Chrome and Search after the commission revealed its decision. That allowed phonemakers to install any app they want to serve as alternatives to Google's own applications, thereby serving as a direct response to the EU's charge.

Google incurred the massive fine due a complaint the EU Commission filed against the company in 2016 for forcing mobile carriers to install Chrome, Google Search and its other apps as the default or as exclusive options. The Commission argued that the practice locked out competitors from the market and created something akin to monopoly for the massive corporation.

In this article: android, apps, EU, europe, european union, gear, google
All products recommended by Engadget are selected by our editorial team, independent of our parent company. Some of our stories include affiliate links. If you buy something through one of these links, we may earn an affiliate commission.