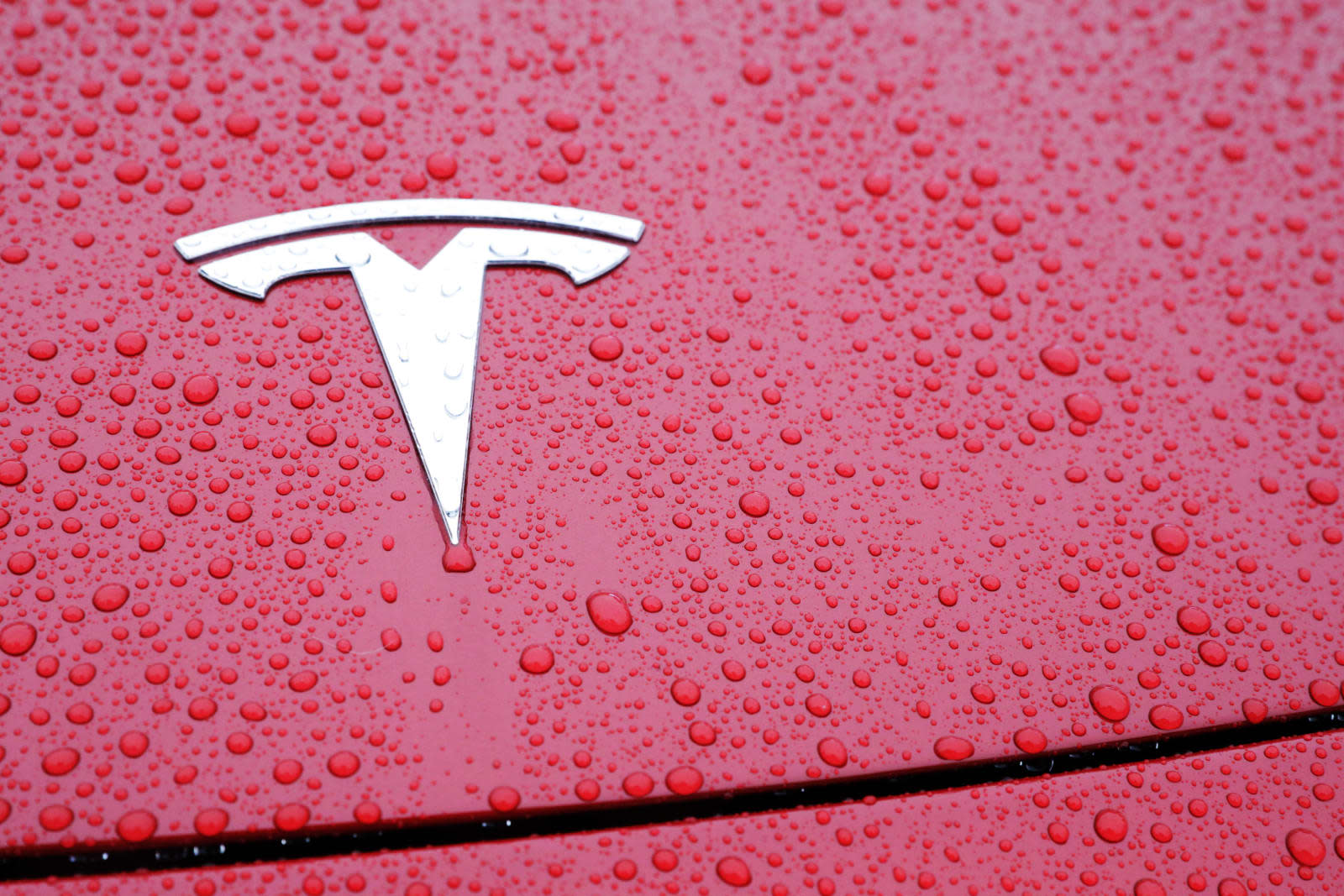 Tesla filed a lawsuit this week against four former employees for allegedly stealing trade secrets and providing them to a rival company. According to the complaint filed with the US district court for Northern California, the ex-Tesla workers gave confidential information to autonomous vehicle start-up Zoox. The documents allegedly allowed the company to accelerate the development of its technology by cribbing off of Tesla's proprietary work.

According to Tesla, the four former employees violated the terms of their contracts by forwarding documents and other information from work email addresses to personal accounts. The files included inventory documents, company schematics and other proprietary pieces of information. Tesla says it caught on to the alleged scheme when one of the former employees now at Zoox mistakenly sent an email to another former Tesla employee's old Tesla email account. The email had an attached image of an internal Tesla document, unchanged from the original but emblazoned with a Zoox logo.

Zoox, a California-based company, has staffed up with a considerable number of Tesla expats. According to Business Insider, more than 100 former Tesla employees now work at the company. It's not uncommon for workers in the field to jump ship to competitors and things can often get ugly in the process. A similar situation occurred when an engineer left Google-owned autonomous car company Waymo to join Uber and allegedly took more than 14,000 company files with him. The case was settled without any party admitting guilt.

In this article: autonomous cars, autonomous vehicles, business, gear, tesla, trade secrets, transportation, zoox
All products recommended by Engadget are selected by our editorial team, independent of our parent company. Some of our stories include affiliate links. If you buy something through one of these links, we may earn an affiliate commission.