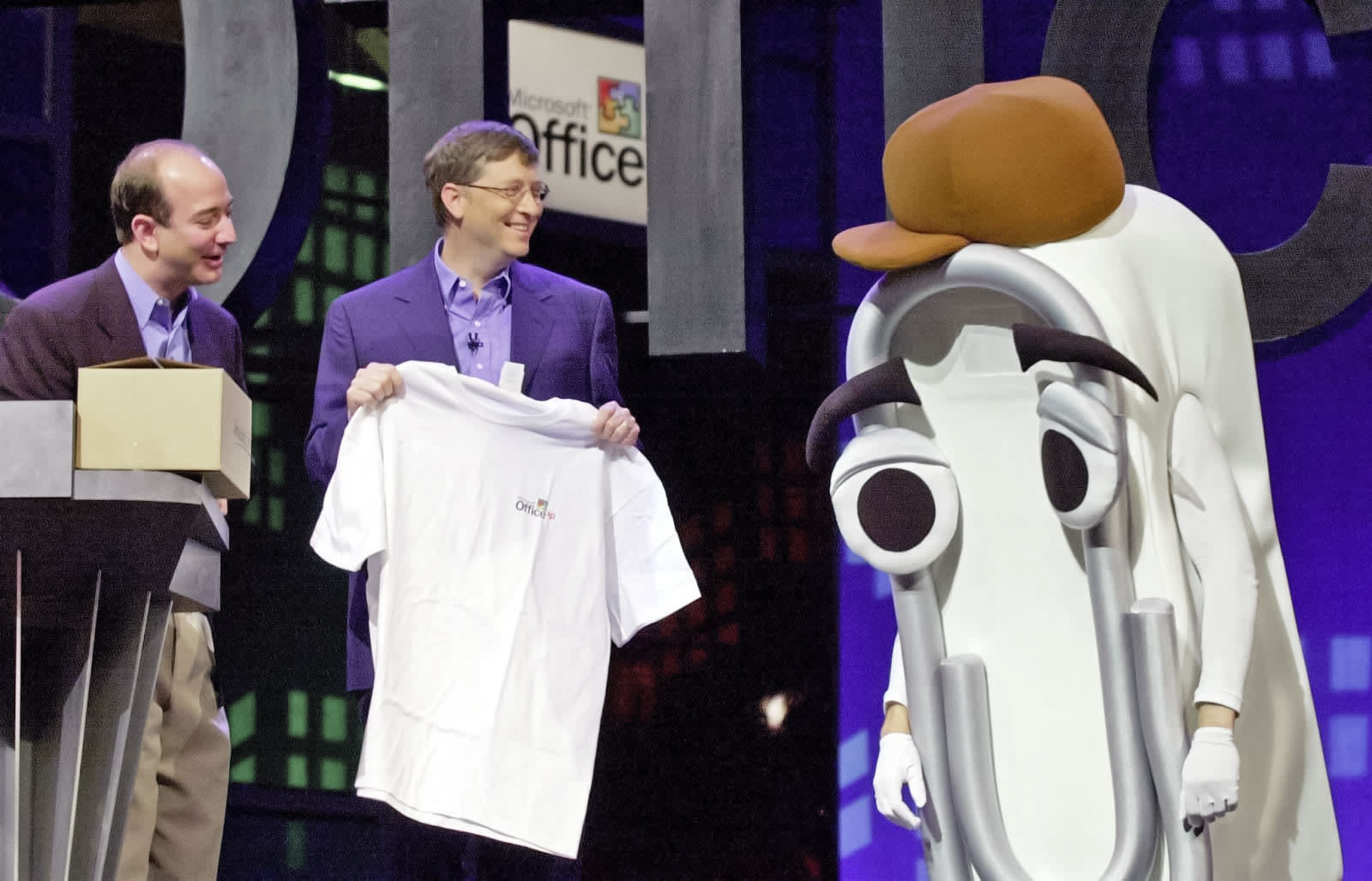 As The Verge reports, on Tuesday, Clippy appeared as an animated pack of stickers for Microsoft Teams. The stickers were released on the Office Developer GitHub page, but by the next day, they had vanished. Clippy was around just long enough to rally old fans, and there's now a user petition to bring Clippy back.

The stickers seemed harmless enough, like a fun little inside joke for those who remember Clippy. But it looks like the broader (and probably more corporate) branding side of the company was not pleased. In 2001, Microsoft called Clippy "the little paperclip with the soulful eyes and the Groucho eyebrows." The company described the paperclip as an "electronic ham" who "politely" offered hints for using Microsoft Office. Like any popup that offers unsolicited content, though, Clippy could also be a nuisance. It looks like Microsoft wanted to squash any memories of its misguided office assistant, but it might be too late for that.

In this article: clippy, gear, github, internet, microsoft, microsoft teams, office assistant, office developer, paperclip
All products recommended by Engadget are selected by our editorial team, independent of our parent company. Some of our stories include affiliate links. If you buy something through one of these links, we may earn an affiliate commission.