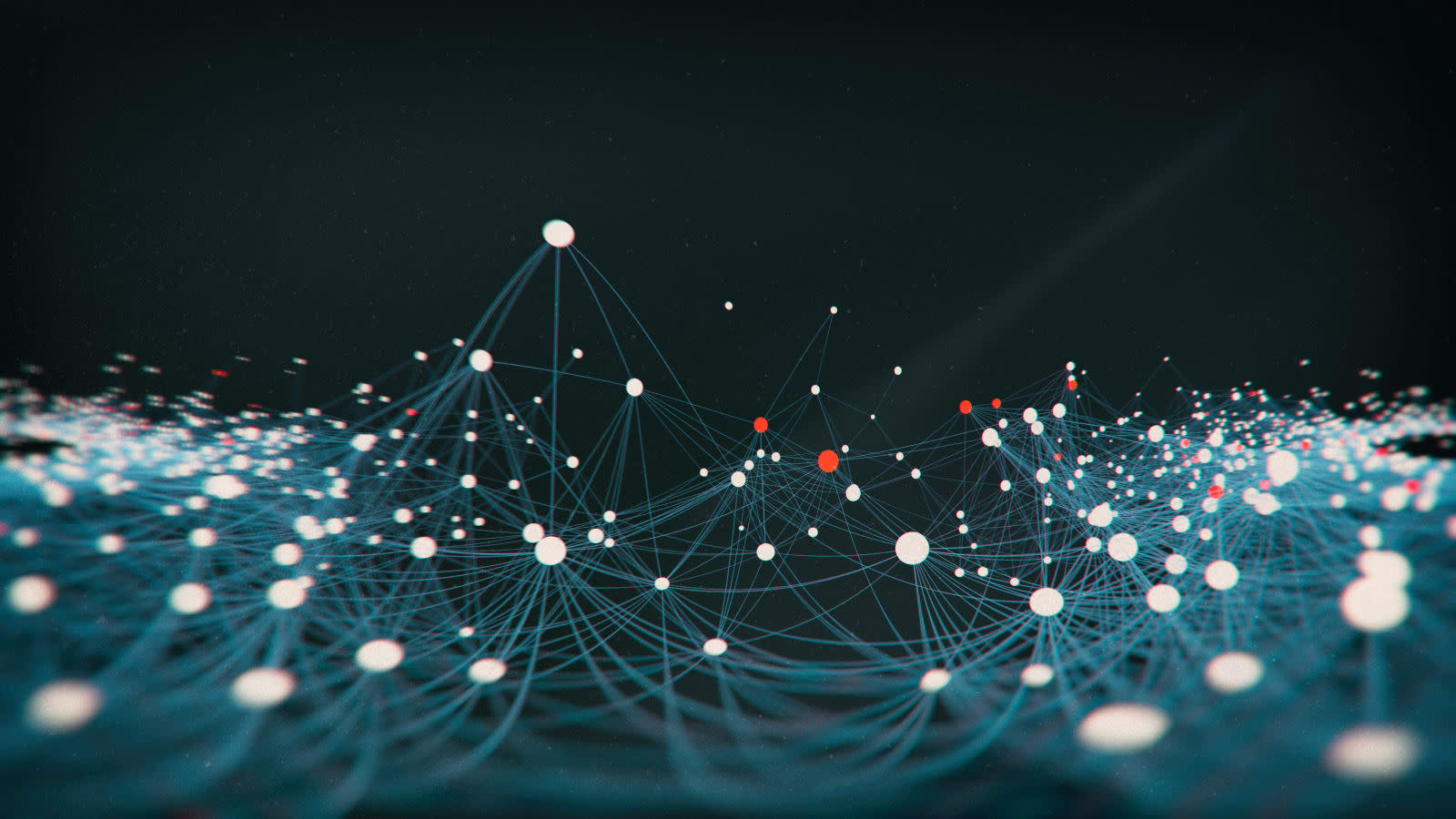 In an effort "to democratize AI," researchers at MIT have found a way to use artificial intelligence to train machine-learning systems much more efficiently. Their hope is that the new time- and cost-saving algorithm will allow resource-strapped researchers and companies to automate neural network design. In other words, by bringing the time and cost down, they could make this AI technique more accessible.

Speeding up the process in which AI designs neural networks could enable more people to use and experiment with NAS, and that could advance the adoption of AI. While this is certainly not uncomplicated, it could be a step toward putting AI and machine learning in the hands of more people and companies, freeing it from the towers of tech giants.

In this article: ai, algorithm, artificial intelligence, convolution neural network, internet, machine learning, mit, neural architecture search, neural network, robots, tomorrow
All products recommended by Engadget are selected by our editorial team, independent of our parent company. Some of our stories include affiliate links. If you buy something through one of these links, we may earn an affiliate commission.