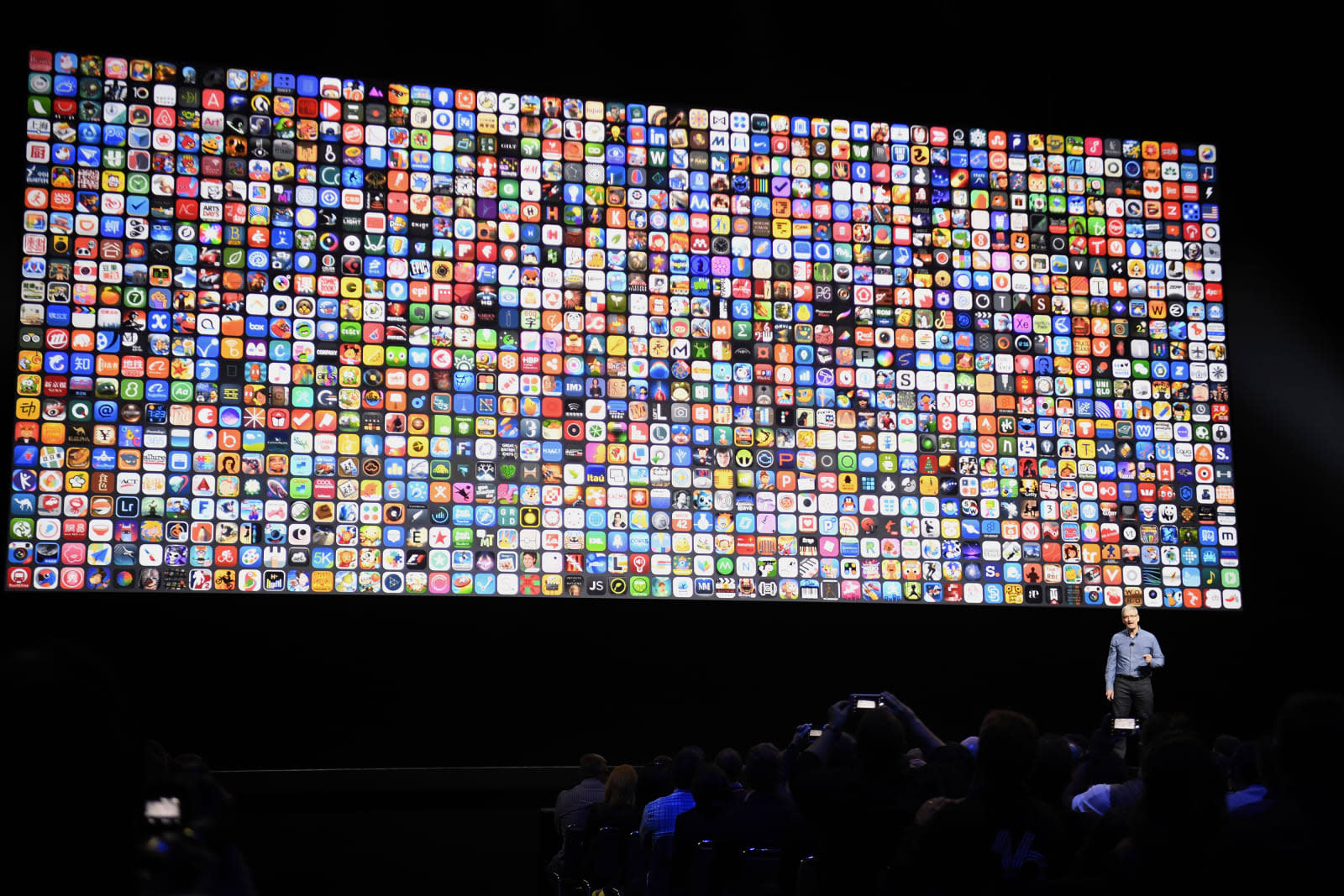 It's now a little clearer how Apple's rumored game subscription service might work -- including what you wouldn't get. Bloomberg sources claim the service will bundle paid games (most likely the more popular ones) for a flat monthly rate, and would likely exclude "freemium" games where you need to make an in-app purchase to unlock everything. Don't expect to get a Fortnite Battle Pass or Super Mario Run, then.

The apparent leak also discussed how developers would get paid. Apple would divvy up subscription fees based on how often people play a studio's games, theoretically rewarding those who make particularly compelling titles that keep things fresh with regular updates.

You might even hear about the service relatively soon. The sources mentioned that Apple could talk about its plans as soon as its March 25th event, although this isn't guaranteed. If not then, it might prefer to talk about game subscriptions at WWDC in early June. That latter option makes the most sense in our eyes. The March 25th gathering is expected to focus primarily on movie and news services, leaving little room for early talk about another service. Also, Apple may want to recruit developers for the service straight away instead of teasing them a few months early.

In this article: apple, gaming, internet, mobile, services
All products recommended by Engadget are selected by our editorial team, independent of our parent company. Some of our stories include affiliate links. If you buy something through one of these links, we may earn an affiliate commission.