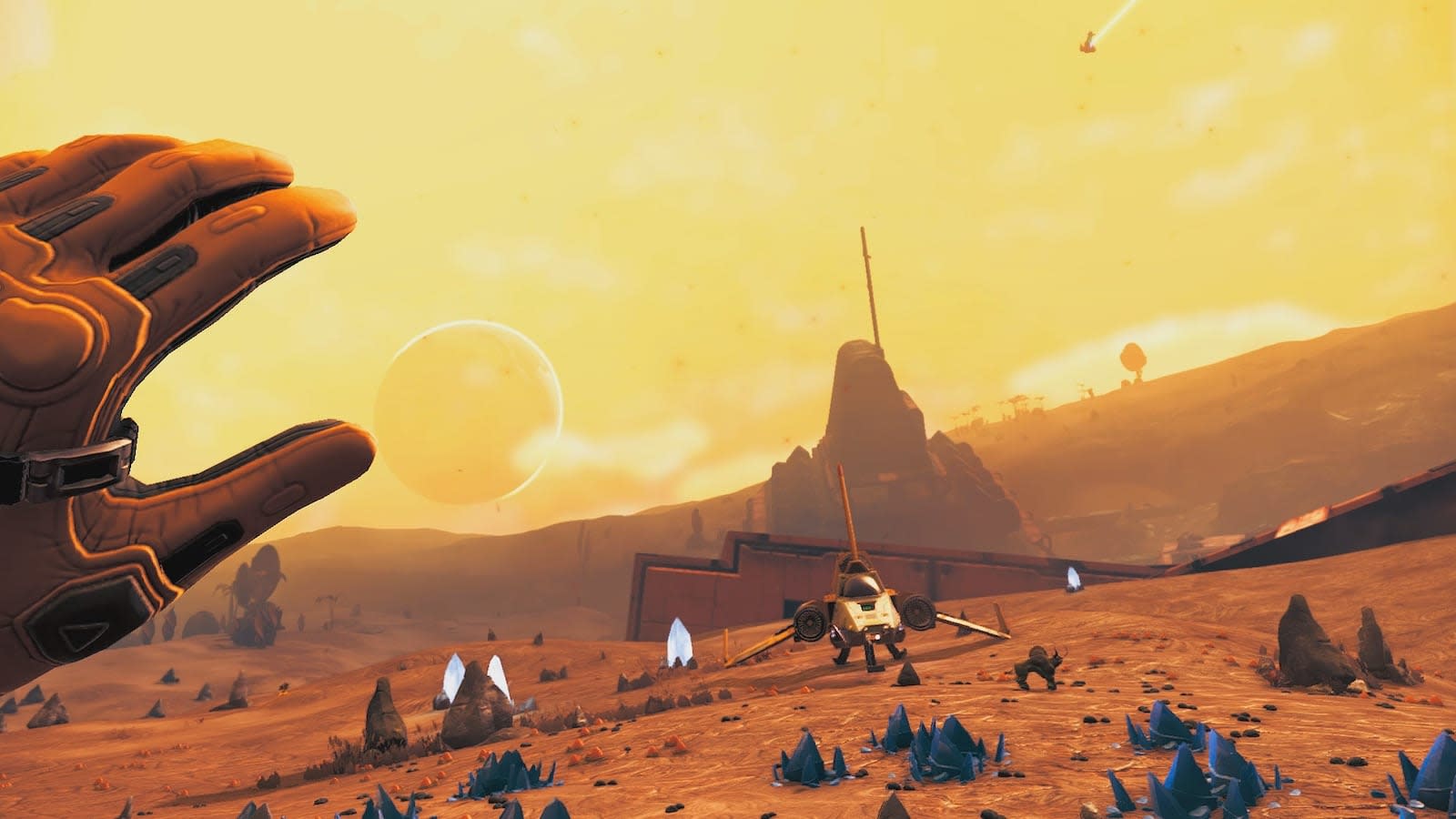 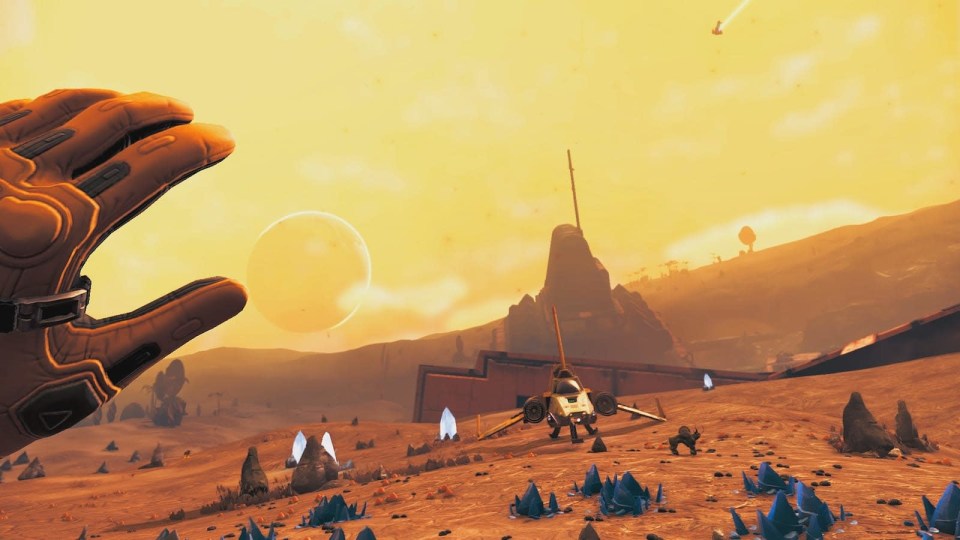 No Man's Sky studio Hello Games has rolled out a steady stream of updates to take its stargazing simulator from "cautionary indie tale" to "Best Ongoing Game award nominee" in just two years. No Man's Sky is a sprawling exploration of the universe and a near-infinite number of its planets, filled with crafting, digging, flying, building and hodgepodge creatures of all kinds. And, soon, it'll all be in VR.

No Man's Sky VR brings the complete game to every VR headset on the market, from PS VR to HTC Vive. The game will land on Steam VR and PlayStation 4 for PS VR (with an exclusive physical edition as well as a digital offering) as part of the big, free No Man's Sky Beyond update due out this summer. No Man's Sky VR doesn't lock virtual-reality fans in a mode of their own, but instead incorporates VR players into the existing game universe. VR astronauts can join games with non-VR friends, and they can expect all the same updates that the core game receives in the future.

No Man's Sky Beyond is a three-part update hitting the game this summer, and VR is the second tier. The first big change, No Man's Sky Online, adds new social and multiplayer features to the game. Beyond is designed to infuse the game with a deeper sense of immersion and, important for a game as big as the universe, scale.

The third arm of No Man's Sky Beyond remains a mystery, but Hello Games promises to talk more about it soon.

In this article: av, gaming, hello games, indie, interview, no mans sky, no mans sky beyond, no mans sky vr, personal computing, personalcomputing, sony, virtual reality, vr
All products recommended by Engadget are selected by our editorial team, independent of our parent company. Some of our stories include affiliate links. If you buy something through one of these links, we may earn an affiliate commission.