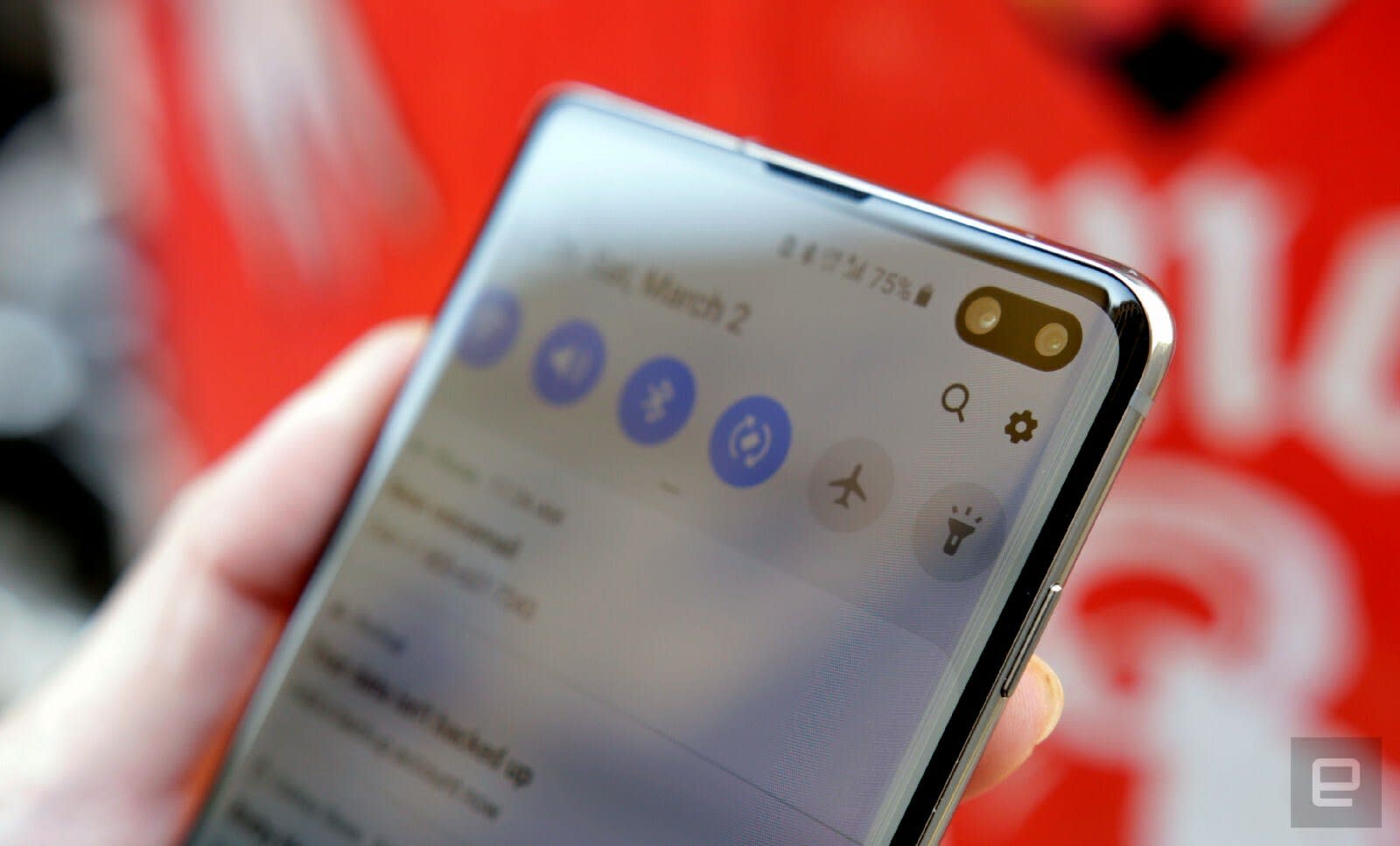 Security experts aren't done poking holes in LTE's armor -- not by a long shot. South Korean researchers have found 36 vulnerabilities in LTE that enable a range of attacks, some more sinister than others. They include temporary inconveniences like disconnecting someone from the cell network through to eavesdropping and controlling the data itself. The team found the abundance of exploits by using a custom "fuzzing" (feeding large chunks of random data to look for irregularities) tool.

On top of this, the problem is rarely consistent. One carrier can have different vulnerabilities on two pieces of networking equipment, while one piece of network gear can have create headaches on two separate carriers.

The research team plans to officially present its findings at a conference in May, and they're sharing their tool with carriers and device makers (but not the public, for obvious reasons) to help them spot vulnerabilities and develop fixes. These flaws won't necessarily be exploitable as a result. Even so, they serve as a reminder that even the wireless standards you take for granted aren't airtight.

In this article: cellular, data, exploit, gear, kaist, lte, mobile, security, vulnerability, wireless
All products recommended by Engadget are selected by our editorial team, independent of our parent company. Some of our stories include affiliate links. If you buy something through one of these links, we may earn an affiliate commission.